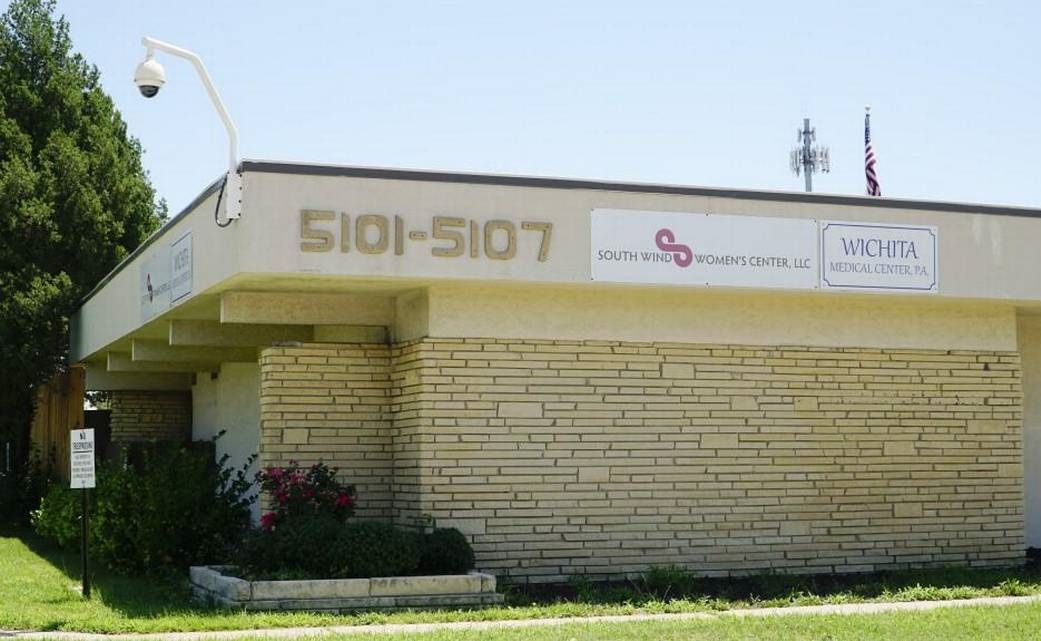 A Kansas abortion facility may be putting a huge number of people’s lives in danger by contributing to the spread of the coronavirus.

KSNW News reports the commissioners of Sedgwick County are considering what to do about the problems at Trust Women Wichita, an abortion facility that has been busy with out-of-state abortion patients since the coronavirus crisis broke.

“This past weekend the Governor of Oklahoma said that abortions were not considered essential services,” Commissioner Michael O’Donnell said. “So what’s happened is, all these individuals are coming from Oklahoma to Kansas to have their abortions. That just creates an obvious problem, because we’re bringing in people that may have been exposed to the coronavirus. That’s the reason it was closed in Oklahoma City.”

Local pro-life advocates have reported numerous health and safety problems at the abortion facility that could jeopardize people all across the country.

The Sedgwick County Commissioners plan to discuss the matter Wednesday, but their power is limited.

“The governor issued an order just a few days ago that said it superseded the local opinion,” O’Donnell said, according to the local news. “Therefore, our local ordinance is really null and void at this point. The only thing we can do is to say that abortion services are not considered essential. We have no power to actually close anything down on our own. That power rests, either with the governor or with the chief health officer.”

Gov. Laura Kelly is a pro-abortion Democrat, so it is highly unlikely that she will take action.

Meanwhile, Julie Burkhart, who runs the abortion facility, claimed aborting unborn babies up to the legal limit is “essential” work.

Burkhart said when the Trust Women’s clinic in Oklahoma closed due to being deemed as “nonessential” patients reschedule their appointments to the Wichita location.

“We are going to see more people traveling to say Colorado or New Mexico,” said Burkhart. “If the clinic is shuttered, then the people who are coming, including telemedicine for the non-abortion services, those folks are going to go without treatment and care as well.”

Her abortion facility is not in the business of saving lives. Local pro-life advocates estimated the facility aborted 117 unborn babies last weekend alone. They said they noticed license plates from Oklahoma, Texas and Louisiana, where state orders halting non-essential medical care include elective abortions, and one from Canada.

“Women from Louisiana had to drive through multiple states to get to Kansas. These women had the potential of spreading the virus along the way. People who are not yet symptomatic, but have been exposed to COVID-19 can still transmit the virus to others,” according to the pro-life organization Operation Rescue.

There are serious concerns about the abortionists at the facility, too. Operation Rescue uncovered information about a California abortionist who is practicing at the Kansas facility after allegedly being exposed to the coronavirus. Pro-life advocates believe the abortionist was not tested for the virus and could be spreading it to patients.

Another abortionist may be practicing at the Kansas facility without a license. “The abortionist on duty over the eventful weekend was believed to be a former Trust Women abortionist named Cheryl Chastine, who allowed her Kansas medical license to expire in 2016, after quitting her job in Wichita.  It has not been renewed.  Chastine is also not listed on Trust Women’s current 24-hour consent form as required by law,” according to the pro-life organization.

Canada Has Banned Every Othe