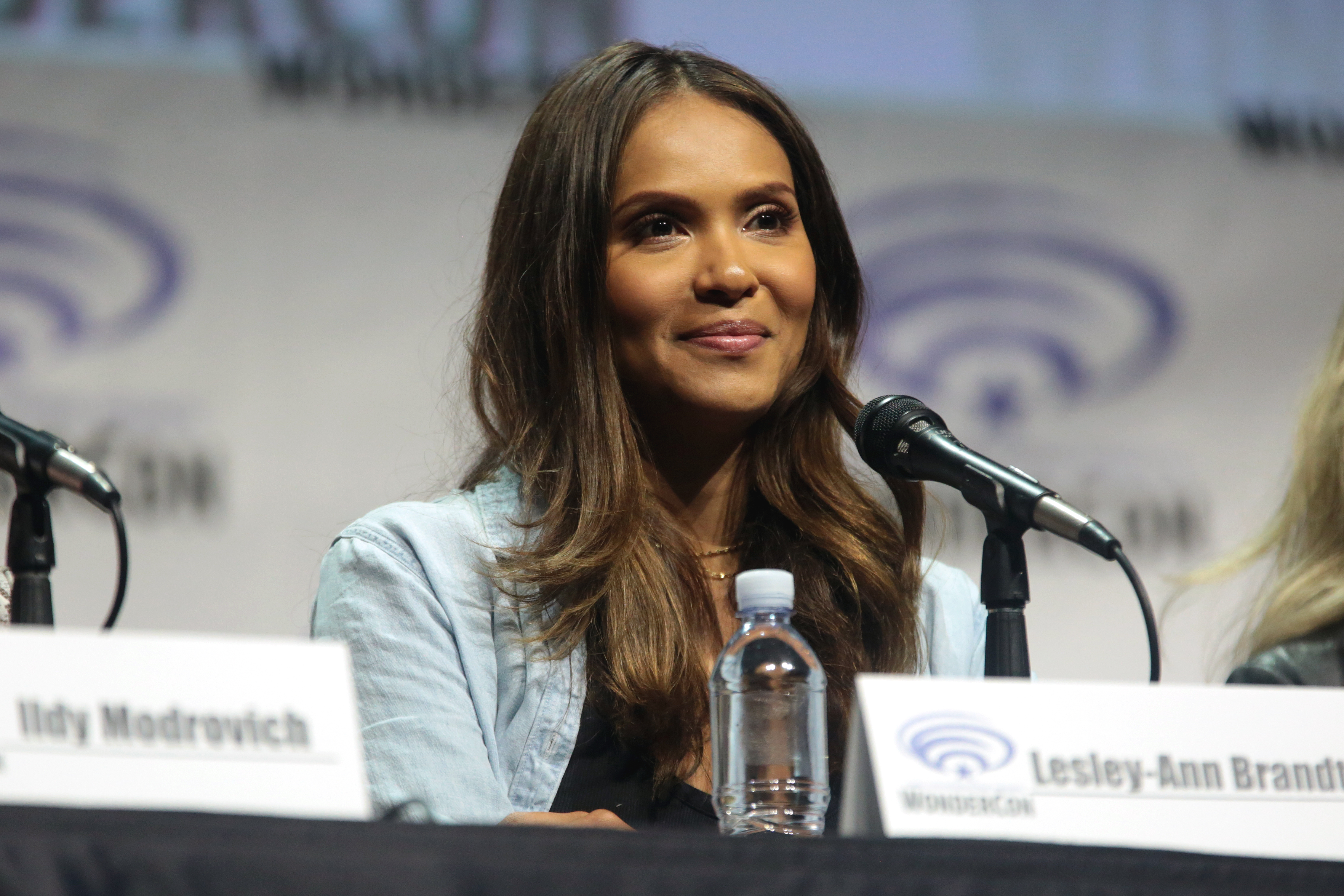 Television actress Lesley-Ann Brandt recently defended aborting her unborn baby for the sake of her career, saying her reason for her abortion was “good enough.”

Townhall reports Brandt, who is known for her role in the Netflix series “Lucifer,” wrote about her abortion in a piece published Monday in SELF Magazine.

“At age 32, my abortion gave me choice, autonomy over my own body, and opportunities in my career,” Brandt wrote.

She said she discovered that she was pregnant while guest starring on the show “Killer Women.” Her husband, Chris Payne Gilbert, was her boyfriend at the time, and neither of them were ready to be parents yet.

“I took a breath and called Chris,” she remembered. “I could hear the panic in his voice, but I quickly allayed his fears. I had already called a private abortion clinic and booked my appointment. I knew we weren’t ready, and I knew I wasn’t ready.”

That same day, she said she received a call to audition for a show that specifically was looking for a woman who could not become pregnant.

Brandt said she and Gilbert just weren’t ready to have a baby, and that is a “good enough” reason to have an abortion. However, she failed to acknowledge that being pregnant meant that they already had a baby and they decided to sacrifice their child’s life for their own convenience.

“People have abortions for many reasons,” she wrote. “In my case, I simply wasn’t ready. That’s it, and that’s good enough. I didn’t want to be a mother at that moment in my life, so I made a decision that was best for me and my relationship.”

She expressed thankfulness that she was rich enough to afford an abortion and later have a child “without skipping a beat in my career.” She lamented how millions of other women who are less well off financially may have children when they are not ready.

In 2017, Brandt gave birth to her son, Kingston, while recovering from a torn ACL. She wrapped up her article by addressing her toddler-age son directly.

“To my son, Kingston: I love you. I chose to have you when I was ready. And it’s the best decision I’ve ever made,” she wrote.

Destroying a child’s life is always wrong. Yet, killing a child before birth in an abortion has become acceptable in the name of “choice.” Other actresses and politicians, including Uma Thurman and Congresswoman Cori Bush, also publicly have defended aborting their unborn babies in recent months. But no amount of storytelling or “normalizing” will erase the truth that abortions unjustly and violently kill unborn babies, unique human beings who deserve the same right to life as everyone else.