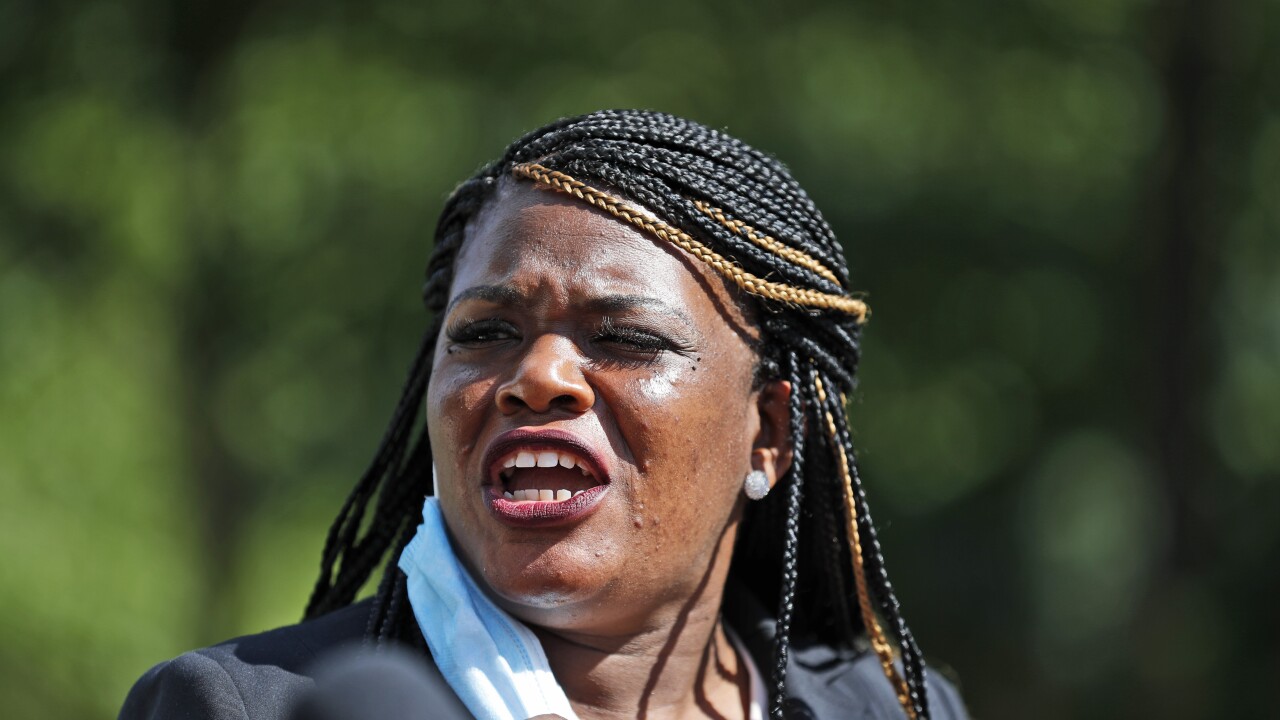 Earlier this month, the Missouri politician told her story to Congress to advocate for abortion on demand. But the heartbreaking details she shared about her experience betrayed her goal. She admitted to experiencing racism within the abortion industry and acknowledged that aborting her unborn baby led to “the darkest period of my life.”

In a new interview with Vogue, Bush insisted that her abortion was about “mov[ing] on with my life,” and she slammed state lawmakers’ efforts to protect unborn babies through heartbeat laws and other legislation as “ludicrous.”

“The narrative kind of went in a certain way after I spoke out, and some people took it as me saying that because I was a victim of sexual assault, I needed to have an abortion,” she told Vogue. “But that’s not what I was saying. That’s part of the story, but the question really was, how did having that abortion access help me move on with my life?”

Yet, Bush herself admitted that aborting her unborn baby did the opposite. In a previous interview with Vanity Fair, she said her abortion left her numb “for quite a while. That was the beginning of a very, very dark period … That was the darkest period of my life.”

She also told Vogue that the abortion industry – which she and other Democrats want to give hundreds of millions of taxpayer dollars to – treated her badly because she was a black woman, failed to give her basic information about her options and basically pressured her into aborting her unborn child.

Asked if she believed her race impacted the way she was treated when she sought an abortion, Bush replied, “Absolutely.” This confirms what pro-life advocates have been saying for decades about racism in the abortion industry.

I was treated differently on purpose, and it was very blatant. … I went into the room for “counseling,” and then I absolutely knew what they thought about me. I felt belittled, and there was nothing they could point to in terms of “This is why we’re judging you in this way.” There was no background information I had to fill out to say how much money I made, or what my background was, or who my parents were. They were singling me out and treating me this way because I was Black. I was seen as a statistic who had done something wrong; – like, my life won’t get better, I’m going to be back here in a few months. I internalized that, and I didn’t know how to push back against it because I was so vulnerable at that time. I felt like they were the good people, and I was bad.

She told Vanity Fair that the abortion counselor “was almost angry. The way she was speaking to me, it was very belittling and degrading. I didn’t know why she was directing all of that onto me. I felt like I wasn’t given an opportunity to make a decision.”

Bush said she wanted the counselor to tell her that she had options, that she could be a mother. Instead, the abortion worker pressured her to have an abortion, so she did. The congresswoman admitted that she suffered for a long time afterward.

Speaking with Vogue, Bush said she felt nervous about sharing her story publicly because people might make “the story about something that it wasn’t.”

She wants her story to be about supporting abortion on demand, supposedly because women need abortions to thrive. But the truth is clear in the details: The abortion industry hurts women and kills babies, and women do not need to sacrifice their own children in abortions to succeed.