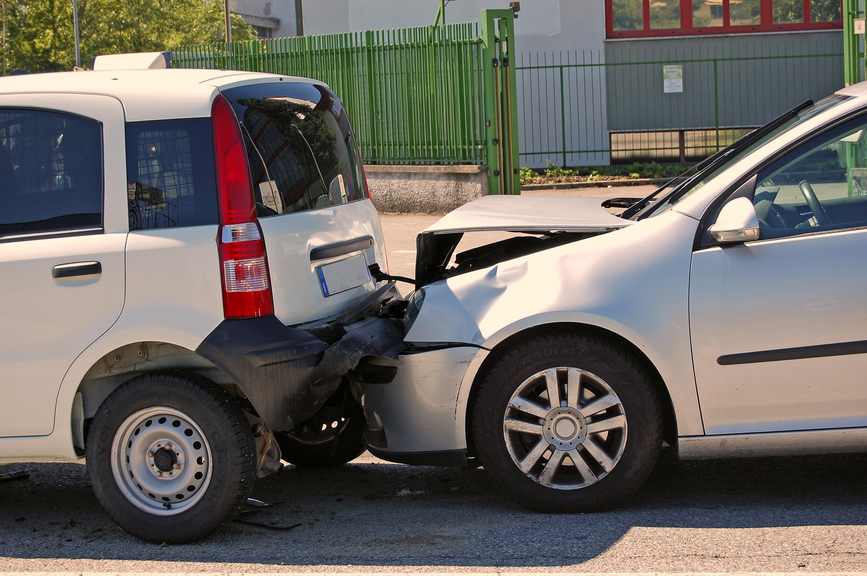 A young woman crashed her car into a pro-life advocate’s van June 18 while yelling at pro-lifers who were holding a peaceful protest in Rockland, Maine, according to local police.

Police said the young woman, who was under 18, lost control of her vehicle while she was yelling out of her window, The Sun Journal reports.

While distracted, the young woman, of Hope, Maine, crashed her vehicle into the back of a parked van, owned by one of the pro-life advocates, according to police.

Police said the pro-lifers were standing on Main Street near Maine State Ferry Terminal, and they were peaceful.

Rockland Police Sgt. Andrew Redden said he talked with the young woman about safe driving but he did not give her a ticket.

According to police, the young woman said she thought the pro-lifers were protesting against homosexuality.

In a video posted on YouTube, a pro-life minister said his van was the vehicle that the young woman crashed into with her car, according to the local news.

The minister said the young woman also was making obscene gestures and screaming at his daughters while they were holding signs displaying Bible verses.

“And after having our only vehicle for our family wrecked, I did the only thing I wanted to do,” the minister said. “I preached the glorious Gospel of Jesus Christ. It’s our only vehicle and it’s going to cost us a lot to replace, but it’s just a van, a rolling pile of metal and glass and rubber. The Gospel going forth is more important than a van.”

Pro-life advocates frequently are targets of harassment, vandalism, threats and more. In the United States, two pro-life lawmakers were targets of death threats and vandalism this spring. A pro-life pregnancy center in Illinois also was intentionally set on fire, according to local authorities.