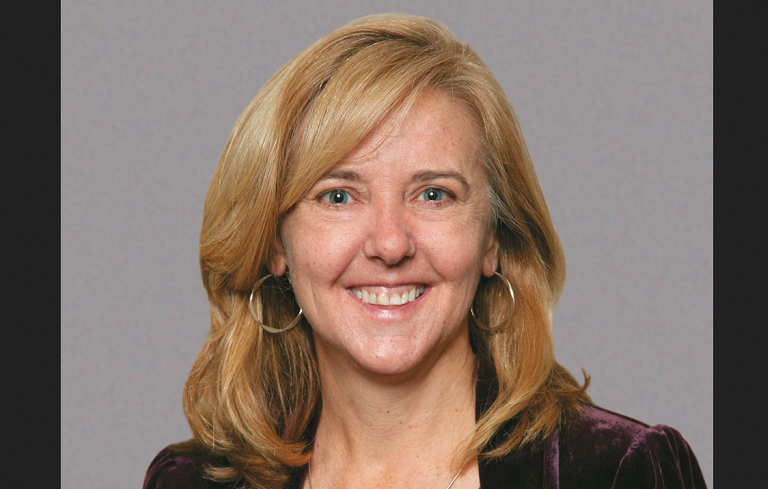 White House Press Secretary Karine Jean-Pierre incorrectly claimed on Wednesday that a new Texas pro-life law will “block medical providers from providing life-saving and health-preserving care”.  She further claimed that “women may die as a result.”

Dr. Ingrid Skop, M.D., F.A.C.O.G., a board-certified OB/GYN who has been practicing in Texas for more than 25 years, said:

“Respectfully, Karine Jean-Pierre needs to read the law.  Nothing in the new Texas pro-life law is in conflict with standard medical guidance, nor does it prevent me from providing the same care I have always provided women facing potentially life-threatening complications.

“Sadly, rhetoric like this from Ms. Jean-Pierre and other abortion advocates is having real-world consequences, as published reports here in Texas document that confusion over these laws has led some doctors to withhold standard medical treatment from women in emergencies.

“The law is quite clear.  An exception is allowed based on a doctor’s reasonable medical judgment for a life-threatening complication.  Guidance from professional medical societies providing specific recommendations for treating both common and uncommon pregnancy complications are also quite clear.  But the steady drumbeat of misinformation from the White House, media pundits, pro-choice medical organizations and pro-abortion activists is muddying the waters, and that has put the lives of women at risk.”

Dr. Skop serves as senior fellow and director of medical affairs at Charlotte Lozier Institute (CLI).  Along with CLI legal scholar Mary Harned, J.D., who previously served as an Investigative Counsel with the Select Investigative Panel of the U.S. House Energy and Commerce Committee, she has published a state-by-state analysis of every state pro-life law currently on the books, including the new Texas “trigger law” which takes effect today (August 25).

The CLI medical and legal analysis from Skop and Harned finds that every state pro-life law includes clear exceptions allowing medical treatment to save the life of the mother, and permits treatment for miscarriage and ectopic pregnancy, which can cause life-threatening complications.  Several states, including Texas, provide further clarity by specifically excluding treatment for miscarriage and ectopic pregnancy from their definition of abortion.

Ms. Jean-Pierre was responding to a federal court ruling on Tuesday which blocked enforcement in Texas of Biden Administration guidance that would have forced Texas hospitals and doctors to carry out abortions even against their medical judgment.

U.S. District Judge James Wesley Hendrix ruled that the Biden Administration’s attempted use of the federal Emergency Medical Treatment and Active Labor Act (EMTALA) “goes well beyond EMTALA’s text, which protects both mothers and unborn children, is silent as to abortion, and preempts state law only when the two directly conflict.”