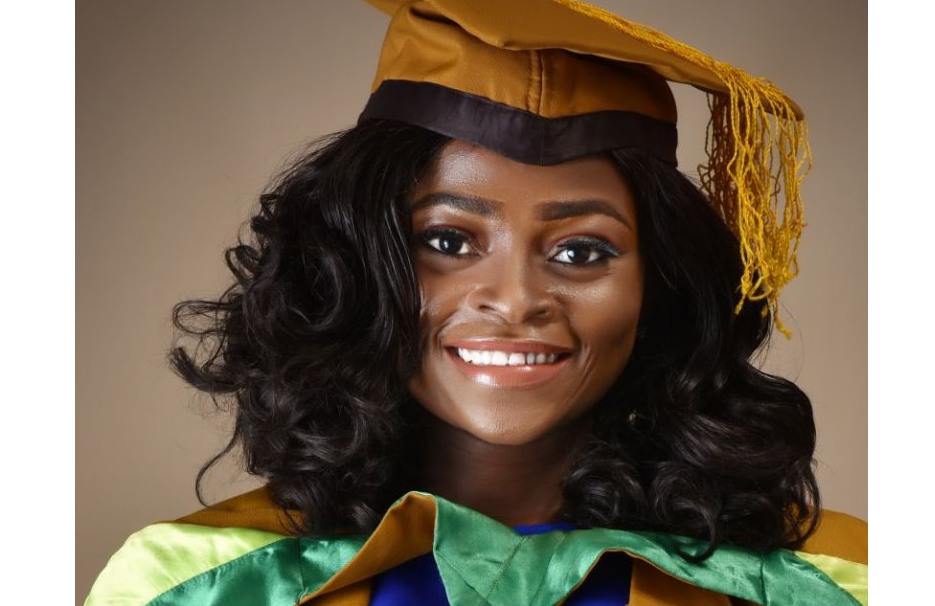 When mothers reject abortion even in the most difficult circumstances, they are choosing to hope for a better future.

And that is what happened with Miracle Olawale Olatunde and her mother, Bose Ayangunna. This spring, the 25-year-old from the “slums” of Nigeria was named the best student of her college graduating class, according to Vanguard.

Olatunde said her mother’s sacrifices and God’s help gave her the chance to succeed.

In a post on LinkedIn, Olatunde said her mother raised her as a poor, hard-working single mother after her father abandoned them. While her mother was still pregnant, she said her father wrote a letter to her demanding that she have an abortion, but she refused.

“That was the last time she heard anything from him,” Olatunde wrote.

She said she grew up in the “slums,” and her mother “broke her back” to provide her with the basic necessities. She taught her daughter to work hard, too.

This month, Olatunde graduated from the Ladoke Akintola University of Technology, Ogbomoso, Nigeria, at the top of her class. In recognition of her success, she received a special honor from the governor of the state of Oyo for academic excellence, according to the report.

“I owe all of this to her! Olatunde said of her mother. “It was tough, but with the help of the Almighty God, we pulled through.”

Since sharing her story on Twitter, Olatunde said she has received a lot of attention on social media and from news outlets.

“I am so grateful to God that finally the world got to know my name and hear my story,” she said. “The ‘unwanted pregnancy’ is now being sought after by the world! This small girl from the slums met the governor!”

And it all happened because her mother refused to give up hope.