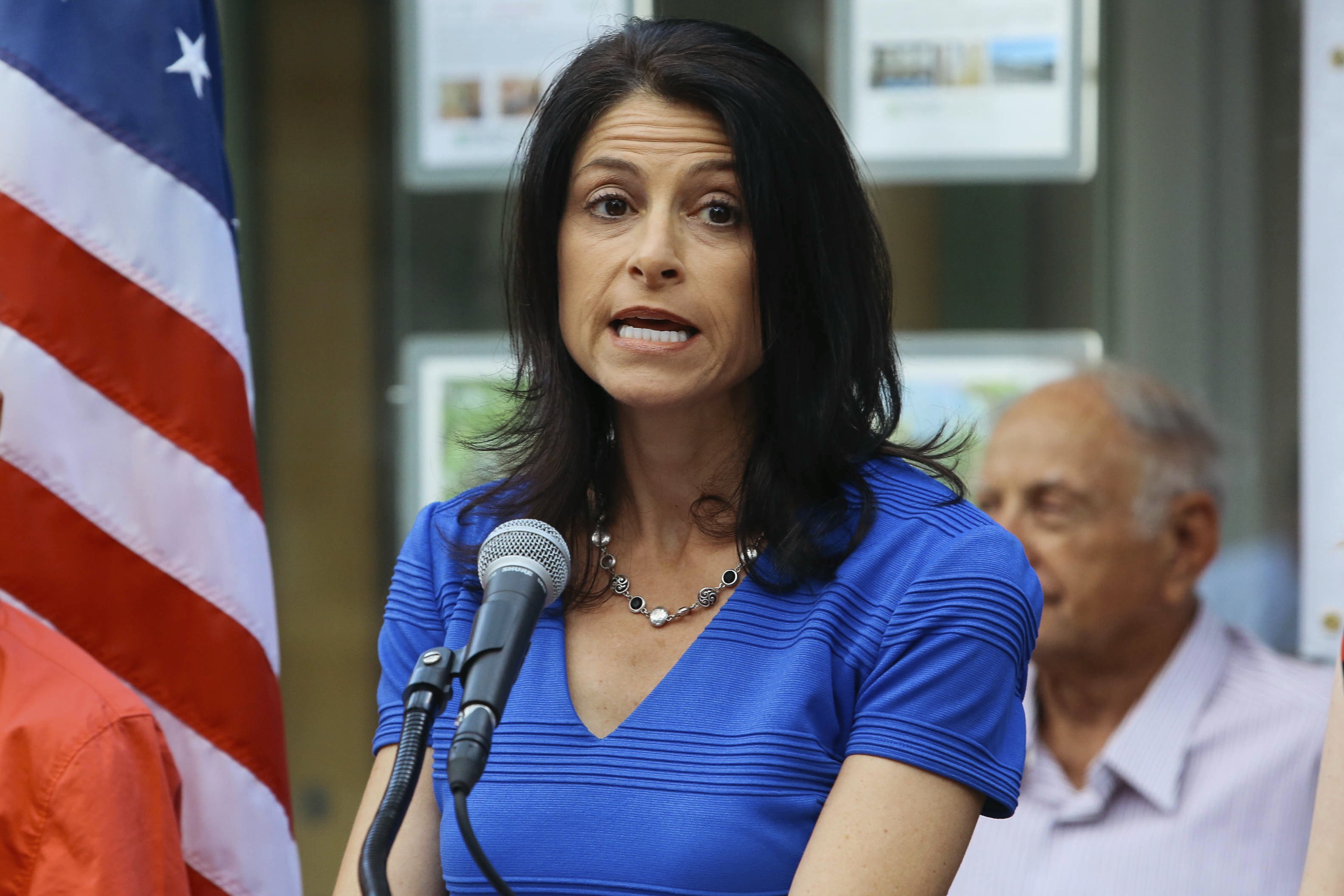 Townhall reports Nessel, a pro-abortion Democrat, said the only way she will defend the 1931 pro-life law is if a court forces her to do so.

Planned Parenthood of Michigan filed a lawsuit against Nessel’s office this week, arguing that the abortion ban, which has not been enforced since Roe v. Wade, is unconstitutional under the Michigan Constitution. Gov. Gretchen Whitmer filed a similar lawsuit this week challenging the law and naming prosecutors in 13 counties where abortion businesses are located.

Abortion activists are worried that the U.S. Supreme Court will overturn Roe this summer and allow states to ban abortions again. If that happens, the Michigan law would go back into effect and save nearly 30,000 unborn babies every year.

In response to the lawsuits, Nessel said she also opposes the abortion ban and will not fight the lawsuit unless ordered to do so, according to the report.

“I will not utilize the resources of my department to endanger the lives of millions of women in my state. I will not defend (the state law) unless or until ordered to by a court,” she said, according to the Detroit Free Press.

“This law effectively strips women of their dignity and bodily autonomy, and in some cases, of their lives. I will not enforce it, and neither will I defend it,” Nessel continued.

Contrary to Nessel’s hyperbolic claims, the law would save lives. Tens of thousands of unborn babies would be saved from abortions every year, and mothers would spared the physical and psychological risks of abortion, including death. For pregnant mothers whose lives are at risk, the 1931 law includes exceptions to save the life of the mother.

In her response, Nessel also admitted that she had an abortion in 2002. Pregnant with triplets, she said a doctor advised her to abort one because of a risk of miscarrying all three, according to Townhall.

The Michigan chapter of Planned Parenthood sued Nessel with the hopes of ensuring her office would not prosecute anyone under the 1931 abortion law if Roe is overturned. The lawsuit, which also asks a court to recognize that there is a right to an abortion in the state constitution, is similar to a separate lawsuit filed Thursday by Gov. Gretchen Whitmer …

Whitmer said she is concerned the U.S. Supreme Court will overturn Roe, so she wants the Michigan Supreme Court to create a right to abortion in the state constitution.

“In the coming weeks, we will learn if the U.S. Supreme Court decides to overturn Roe v. Wade,” Whitmer said. “If Roe is overturned, abortion could become illegal in Michigan in nearly any circumstance—including in cases of rape and incest— and deprive Michigan women of the ability to make critical health care decisions for themselves. This is no longer theoretical: it is reality.”

Their lawsuits coincide with a state ballot initiative that abortion activists filed earlier this year to amend the Michigan Constitution to “explicitly affirm” a right to abortion.

The pro-abortion groups need to collect more than 425,000 valid signatures from state residents for the proposed amendment to be placed on the 2022 ballot. Behind the pro-abortion proposal are the American Civil Liberties Union of Michigan, Planned Parenthood Advocates of Michigan and Michigan Voices.

“If a majority of voters vote yes, all of Michigan’s pro-life laws could be repealed,” Christen Pollo, executive director of Protect Life Michigan, warned in an email to supporters. “Every pro-life law in Michigan would be undone. Every unborn life would be left unprotected.”

Pro-life groups promised to work hard to stop the radical pro-abortion amendment from being ratified.

“We cannot allow the vulnerable to be killed in the name of convenience,” said Barbara Listing, president of Right to Life of Michigan. “The humanity of unborn children cannot be denied, as technology and science have proven, without a doubt, that they are human and deserve legal protection.”

Both pro-life and pro-abortion groups are preparing for the very real possibility that the Supreme Court may overturn Roe and allow states to protect unborn babies from abortion again. In December, the justices heard a major abortion case out of Mississippi that directly challenges Roe. A ruling is expected in June.

If Roe goes, states will be allowed to protect unborn babies from abortion again, and experts estimate as many as 26 states would do so. As a result, researchers predict hundreds of thousands of babies could be spared from violent abortion deaths every year across America.

Polls consistently show that a majority of Americans support stronger legal protections for unborn babies than what Roe allows, and many support heartbeat laws that protect unborn babies at their earliest stage of life.