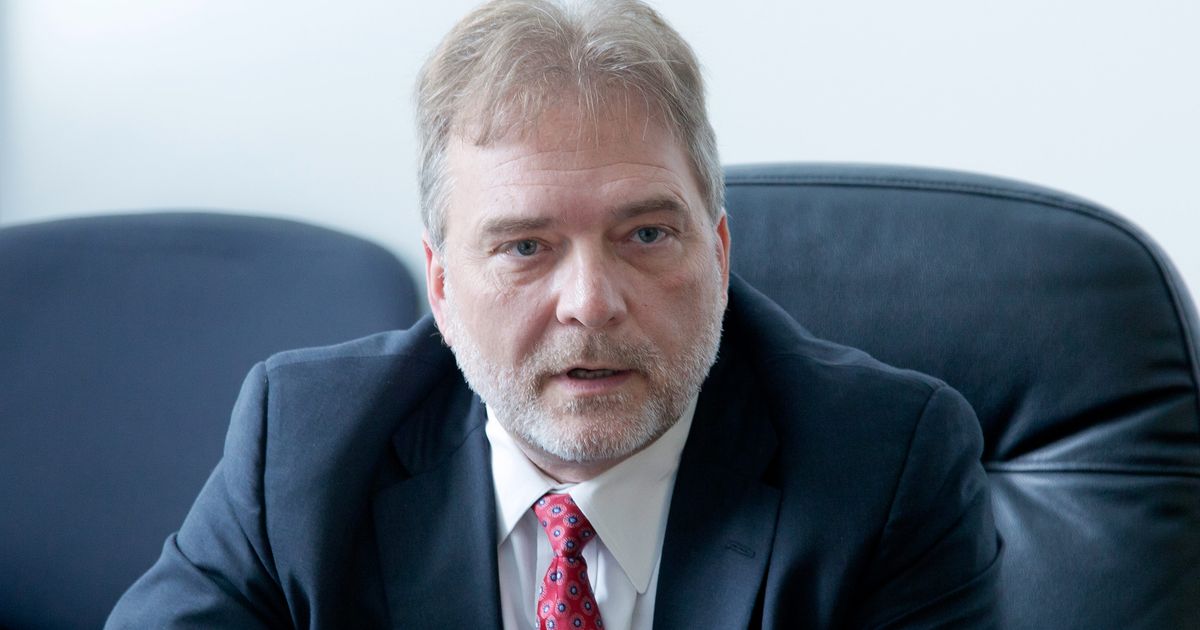 South Carolina Senate lawmakers blocked two pro-life bills Thursday when they walked out of a committee meeting, preventing a quorum for a vote.

Sponsored by state Sen. Richard Cash, R-Anderson County, Senate Bill 988 often is referred to as a “trigger” bill because it would not go into effect until the U.S. Supreme Court overturns Roe v. Wade and allows states to protect unborn babies from abortion again. Currently, about a dozen states have trigger laws to ban abortions.

Hutto objected to the bill, saying abortions should be a decision between a woman and her doctor, WJCL 22 reports.

ACTION ALERT: Contact members of the South Carolina Senate to urge support for these bills.

“These are decisions that are best left to physicians who know what is going on, consulting those patients and women make those choices for themselves,” Hutto said.

Cash responded that protecting unborn babies from abortion is the right thing to do.

“I think it’s the right thing to do,” Cash said, according to the local news. “There’s probably a dozen states that have trigger laws on the books that would be somewhat similar to this.”

Hutto later left the room in objection to Cash’s legislation and another pro-life bill that would require abortionists to inform women about the life-saving abortion pill reversal treatment. According to the Huffington Post, he walked out with five proxy votes on behalf of other Democrat lawmakers.

“In the minority, we don’t have a lot of cards to play,” Hutto said before he walked out of the meeting. “But when we have cards to play, it’s not fair to ask us not to play it.”

Senn, a Republican from Charleston, also left the room, claiming the pro-life legislation is just a waste of time. According to the report:

Hutto eventually left the chamber along with Republican Sen. Sandy Senn, R-Charleston, who told The Post and Courier after the vote that she thought it was a waste of time and resources to argue over new abortion restrictions when the state is in the middle of fending off legal challenges to a six-week abortion ban that Gov. Henry McMaster (R) signed into law last year.

As a result of the walk-out, the pro-life bills died in committee.

An abortion ban would protect thousands of unborn babies from abortions every year in the state. In 2020, there were 5,468 abortions reported in South Carolina, according to the Charlotte Lozier Institute.

The Supreme Court currently is considering a Mississippi abortion case that could overturn or limit Roe and allow states to protect unborn babies from abortion again. Currently, court rulings force states to legalize abortions up to viability.

The Guttmacher Institute predicts South Carolina is one of 26 states that likely would ban abortions if the Supreme Court overturns Roe.

ACTION ALERT: Contact members of the South Carolina Senate to urge support for these bills.