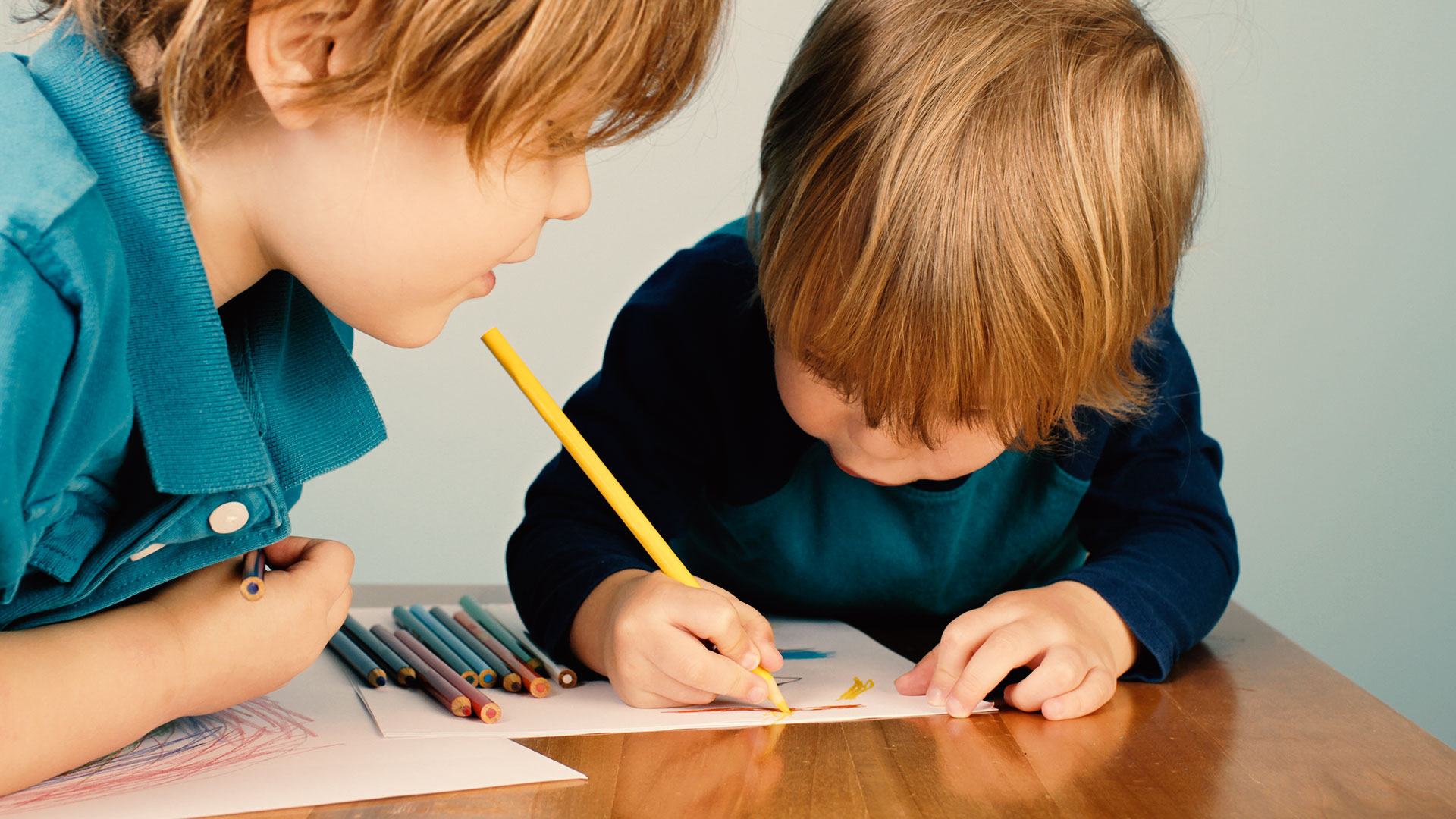 It’s no secret that California Governor Gavin Newsom’s (D) administration hates the church. Throughout 2020, state officials used every means at their disposal to shut down churches from serving their flocks, using COVID-19 protocols as their pretext. It took a lawsuit against Newsom and the Supreme Court’s intervention to give churches back their constitutional rights to remain open, just as businesses and other gatherings were allowed to.

Now, it is clear that California state officials aren’t going to let a little thing like the Constitution and the rule of law get in their way of attacking the church — they will find other ways to make life miserable for churches and the communities they serve, even if it means shutting down a preschool that served hundreds of families and their children.

On December 10, California’s Department of Social Services shut down the Foothills Christian Church Preschool in El Cajon for supposedly violating the state’s COVID-19 mask mandate. The state action also included suspending the preschool’s director Tiffany McHugh from working with children — for the remainder of her life. With such a severe penalty, one would think that deaths must have occurred under the preschool’s watch. So what was the school’s supposed crime? It was the grave offense of not being able to force two and three-year-olds to keep their masks on throughout the entire school day.

All of these mask mandates beg the question: do masks actually protect children against the transmission of COVID? It turns out that there are no conclusive studies to answer this pivotal question. What we do know, however, is that forcing small children to wear masks for extended periods of time does real harm not only to their health, but also to their ability to learn.

As Dr. Marty Makary of Johns Hopkins and Dr. H. Cody Meissner of Tufts have pointed out, masks impair vision by fogging up glasses, “can cause severe acne and other skin problems,” increase “airway resistance during exhalation … lead[ing] to increased levels of carbon dioxide in the blood,” can “exacerbate anxiety or breathing difficulties for some students,” and “can be vectors for pathogens if they become moist or are used for too long.”

Perhaps even more concerning is the psychological harm that can happen as a result of forcing prolonged mask wearing on kids. Makary and Meissner write:

“Facial expressions are integral to human connection, particularly for young children, who are only learning how to signal fear, confusion, and happiness. Covering a child’s face mutes these nonverbal forms of communication and can result in robotic and emotionless interactions, anxiety and depression. Seeing people speak is a building block of phonetic development. It is especially important for children with disabilities such as hearing impairment.”

Still, Newsom’s administration is refusing to let medical science and common sense get in the way of their crusade against churches and the ministries that serve their local communities. Kevin Miller, Administrative Pastor of Foothills Christian Church, joined “Washington Watch” to discuss the extent to which his church was targeted by state officials.

“They came out for nine and a half hours at a time on seven different visits — 11 overall — when so many of the preschools in our area — East County of San Diego — hadn’t had more than one visit in five years,” he pointed out. “So they targeted us. They came after us and [were] very, very hostile. They interviewed three-year-olds [and] four-year-olds without their parents’ knowledge or permission. They were antagonistic towards our teachers. These are preschool teachers — I think we know what preschool teachers are like.”

State officials also went so far as to rifle through the school’s files, looking for any hint of a violation that they could pin on the school. They then had the audacity to accuse the school of putting children in danger because of leaving “poisons” out. What was the “poison” in question? Apparently, a teacher “used a Clorox wipe to wipe down a table, and authorities say she didn’t lock the cabinet.”

Foothills Christian Church has appealed the ruling, so let’s pray for a just outcome.