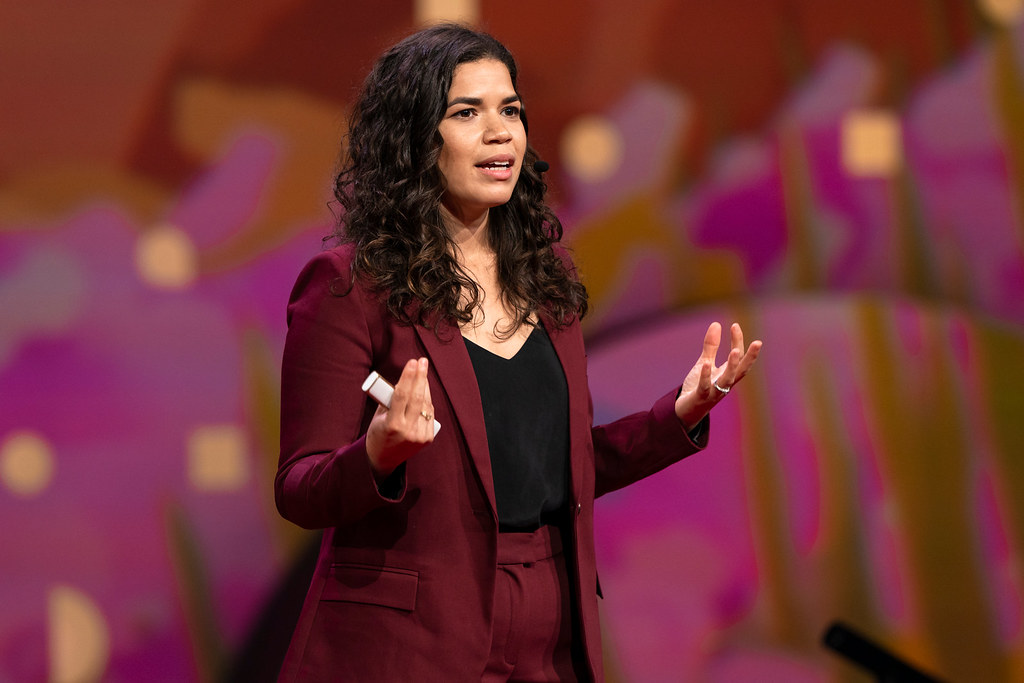 Today on ABC’s The View, the hosts invited liberal actress America Ferrera on towards the end to discuss her political activism and Texas’s SB8 (which is the pro-life bill regarding abortions). Ferrera bashed the law, arguing it was racist to restrict abortions because it would “oppress” black and brown women.

Guest co-host Star Jones first asked Ferrera what she thought about the “plight” of women in Texas, with the most awful segue ever:

Speaking of children, America, ​​I want to ask you about what’s happening in Texas which now has a near total abortion ban and restrictive new voting legislation that is in place…How concerned are you about the plight of women in Texas, and what we all know is going to follow in a significant number of our states?

The actress complained how the Republican law’s aim was to oppress women of color:

[L]et’s just call it what it is. Access to abortion is about race and poverty.- if you are rich and white, chances are, you will find access to the health care that you need. When we restrict women’s rights and access to make choices about their reproductive health, what we are doing is restricting black and brown women and poor women.

Yes, you read that right. According to the left, it’s now racist to want more black babies to live, and not kill them. No one at the table disagreed. The ladies on The View rely on their audience’s ignorance to let lies like this stand. Planned Parenthood, the largest abortion organization in the country and championed by Democrats, was funded by a white, racist eugenecist named Margaret Sanger.

Earlier in the show, the hosts were already skewing the facts to trash Republicans on vaccines. While hailing President Biden’s demeaning address to the nation yesterday where he scolded the unvaccinated, co-host Sunny Hostin suggested vaccine hesitancy wasn’t a problem with black Americans.

When Behar asked if Biden’s message would be effective for portions of the black community that have resisted the vaccine, her co-host Sunny Hostin jumped in to refute the notion that they lagged behind in vaccinations:

But the vaccines been available for 9 months. It’s true that in the last month more blacks and even more Hispanics have been vaccinated than previously, they are still far behind whites in vaccination rates, as you can see from this September 9 chart from the CDC.

Unfortunately facts are in short supply on The View.

Ashley HomeStore and CarShield sponsor The View. Contact them at the Conservatives Fight Back page here.