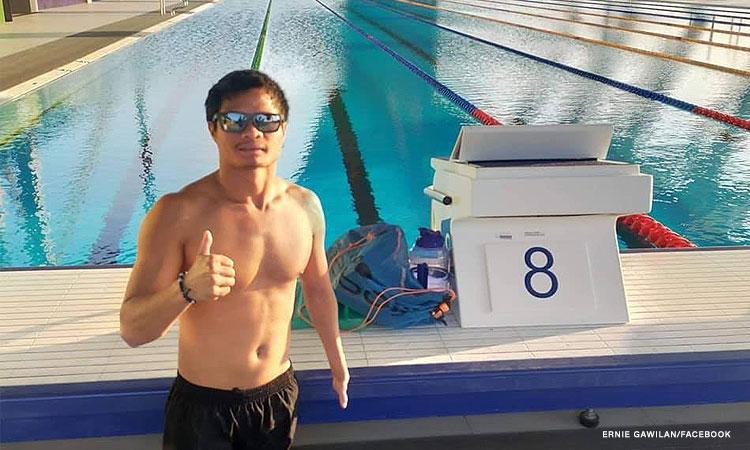 A Paralympian swimmer is set to represent the Philippines at the 2021 Tokyo Paralympics having survived an abortion as a baby that left him with no legs and an underdeveloped left arm.

Swimmer Ernie Gawilan, 30, who competed in the 2016 Paralympic Games and won gold at the Asian Para Games in 2018, is looking forward to representing his country this year again in Tokyo.

Gawilan says that his win came in 1991 when he survived an attempted abortion. “I must have been a good swimmer even in my mother’s womb because I survived the abortion. I just swam!”, he remarked.

His mother had sought an abortion when she tried to hide her pregnancy with another man from her husband, who later abandoned them. Tragically, the mother died of cholera when Gawilan was just 5 months old, leaving him without parents and only grandparents to raise him.

Gawilan endured cruel bullying during his childhood because of his appearance. Fortunately, he discovered swimming, which was his great escape.

“I used to hide myself. I used to be ashamed of myself, ashamed of why I was born like this… When I am in the water my physical disability is not visible. I look like a normal person”, he explained.

A SPUC spokesperson said: “This is an uplifting account of an innocent victim of abortion overcoming his circumstances and going on to achieve great things in sport.

“As Gawilan says, ‘There’s a purpose for us in this world. We need to be fighters in life.’

“Abortion, which so very nearly robbed Gawilan of his chance to live and to compete, would have taken all of this away, as abortion does, thousands of times a day, all around the world.”