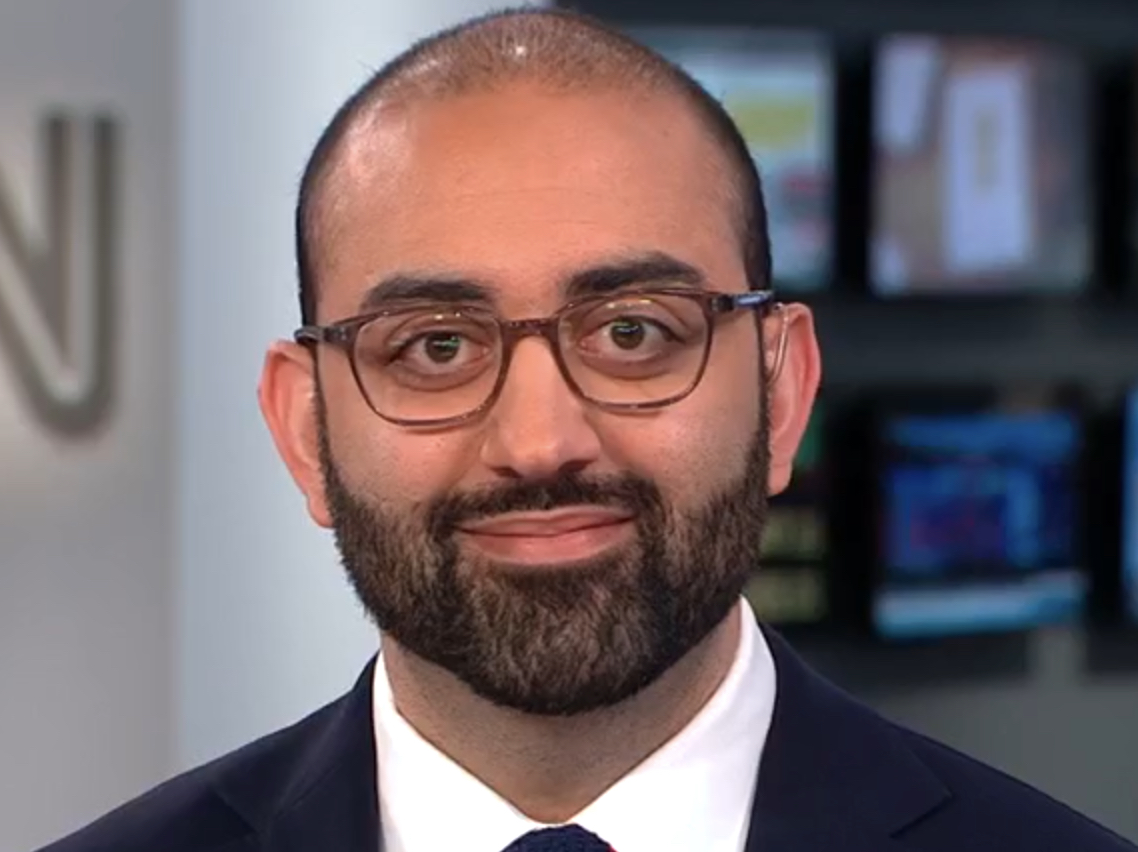 CNN’s Oliver Darcy was quick to support the suggestion by former Facebook security chief Alex Stamos as to how conservative media voices should be dealt with, agreeing that the next target ought to be the cable providers themselves.

Quoting Stamos, who had told CNN’s Brian Stelter, “We are going to have to figure out the OAN and Newsmax problem. These companies have freedom of speech, but I’m not sure we need Verizon, AT&T, Comcast and such bringing them into tens of millions of homes,” Darcy said the providers still haven’t answered questions about why they still support freedom of speech.

“Just a reminder that neither @Verizon, @ATT, nor @comcast have answered any questions about why they beam channels like OAN & Newsmax into millions of homes,” he said on Twitter. “Do they have any second thoughts about distributing these channels given their election denialism content? They won’t say.”

That feeling when you’re definitely the good guys. pic.twitter.com/2v0LeHgzJh

Conservatives were quick to push back.

Oliver, this is just wrong to try to get them shut down. What kind of totalitarian society are you cheering on? CNN recently had to settle a big lawsuit for getting the facts wrong. Is this really a fair game to play?

Oliver, have you ever watched CNN?

Here we go again. The left pressuring corporations to censor other news channels so that @CNN can continue to amplify its far left propaganda. https://t.co/arp3GoOkqT

As Bronson reported, Stamos had discussed the “problem” of conservative news channels during his interview with Stelter, and lamented that people have too much freedom in choosing their news.

Former Facebook insider Alex Stamos tells @brianstelter: “We have to turn down the capability of these Conservative influencers to reach these huge audiences… There are people on YouTube for example that have a larger audience than daytime CNN.” pic.twitter.com/gP0XtnjhCQ