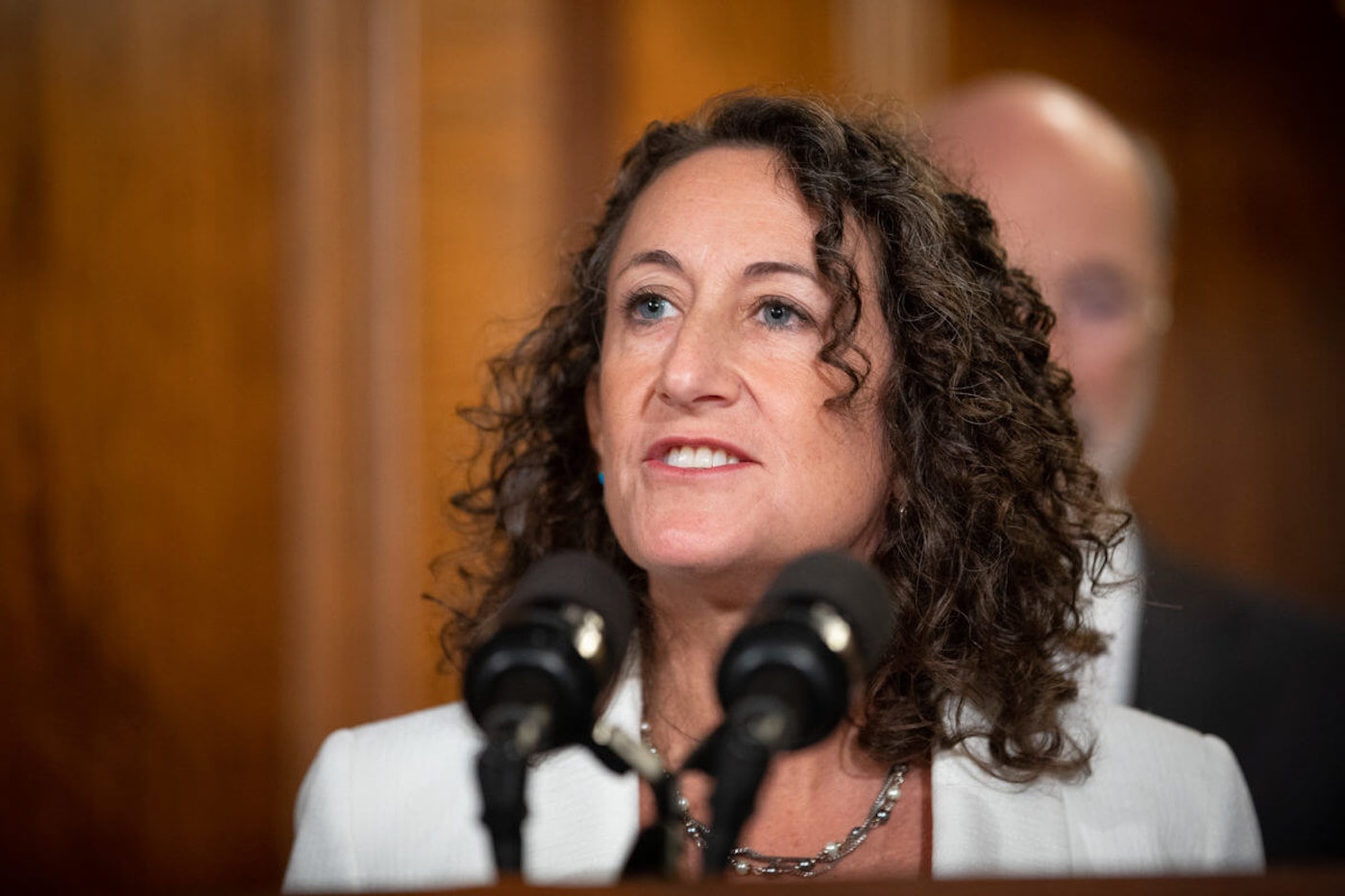 You should be concerned that Pennsylvania Secretary of State Kathy Boockvar is overseeing the vote count in the critical Keystone State. A few years ago, Boockvar showed us exactly how she felt about President Trump. And it was light on respect for the commander in chief.

“Using the title ‘Secretary of the Commonwealth’ before the word ‘Boockvar’ demeans the office you hold,” one Twitter user promptly quipped in return.

At issue at the moment is how the state is handling ballots that arrived after polls closed on Tuesday at 8 p.m. Republican lawmakers accused Boockvar of sending county officials “confusing” guidance on how to proceed and called on her to resign.

Eric Trump and Rudy Giuliani declared in Philadelphia on Wednesday that they’re taking the state to court, because they see no reason why officials haven’t called the race for the incumbent. With 86 percent of precincts reported, Trump was ahead by about 400,000 votes. The campaign said they’ll be suing the state “to temporarily halt counting until there is meaningful transparency and Republicans can ensure all counting is done above board and by the law.”

Tainted leadership appears to be the norm in Keystone State at the moment. Earlier this week the state Attorney General Josh Shapiro predicted that President Trump was going to lose Pennsylvania even before any of the votes had been counted. Critics, including Republican candidate for Pennsylvania Attorney General Heather Heidelbaugh, demanded that he too step down and let a more bipartisan figure handle the counts.

“That means that Josh Shapiro cannot be seen as having his thumb on the scale, acting in the dual roles of legal arbiter of the vote and a candidate deeply invested in its outcome,” she said.

With the Trump campaign’s Thursday morning announcement that they’ll also be taking Nevada to court, here’s their entire list of lawsuits and challenges thus far: