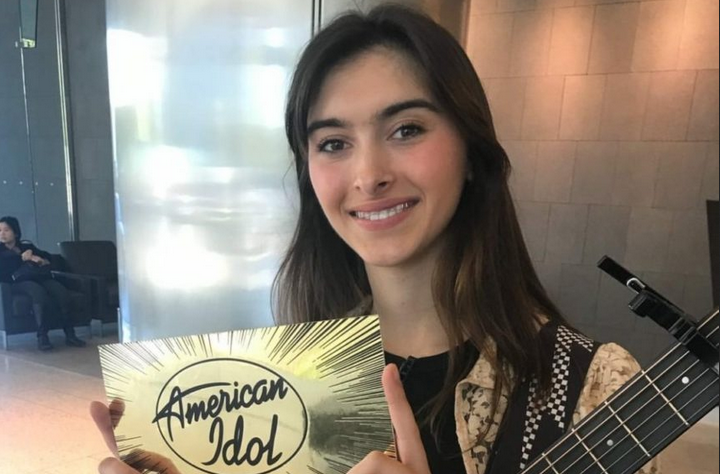 Just a few years ago, it would have been unheard of for a teenager to sing about how important abortions are on national television. But Hollywood now is openly pushing the abortion industry’s attempts to normalize the killing of unborn babies through movies, TV shows, music and now popular contests.

On American Idol this week, 15-year-old contestant Sofia Schuster sang a song that she wrote, “My Body, My Choice,” in honor of the abortion chain Planned Parenthood, KEYT News 3 reports.

“My body my choice/ It’s not up to the boys/ Nobody should have to go against what’s in their heart/ And no one has the right to tear their dignity apart,” she sang.

The Santa Barbara, California sophomore advanced to the next round in the singing contest after impressing the judges with her pro-abortion song, according to the report.

Schuster wrote it in 2019 to protest a pro-life law that passed in Alabama banning abortions and protecting unborn babies’ right to life. She claims the message is about female empowerment.

“Sofia had previously performed her original women’s rights song ‘My Body My Choice’ at a Planned Parenthood benefit, and decided to perform it again for American Idols’ celebrity judges as a way to boldly share what’s in her heart rather than take the safe route with a popular cover song,” her website states. “It was a risky move but the right one as she passed the audition in Hollywood.”

The right one for Hollywood liberals like pro-abortion singer/American Idol judge Katie Perry, maybe, but not for most Americans – especially unborn babies. Her song promotes the wrong message, the notion that it is ok to end a baby’s life as long as that baby is in his/her mother’s womb.

She also promoted Planned Parenthood, a billion-dollar abortion chain that needs no support. It has been engulfed in scandal after scandal, from allegedly sales of aborted baby body parts, to medicaid fraud, to discrimination against pregnant employees and more. Last year alone, it aborted more than 345,000 unborn babies, while reporting $1.6 billion in revenue, declining health services and shrinking patient numbers.

An abortion destroys the life of a unique, growing human being. That’s a scientific fact, not a belief or a debate point. Abortions hurt women, too, increasing their risks of future preterm births, mental health problems and other issues. Women deserve to know the truth, but Hollywood almost never shares those basic facts.

The entertainment media could do a lot of good by sharing facts and resources for pregnant and parenting families. A few celebrities do. But most do favors for the billion-dollar abortion industry instead.