Hurricane Matthew, the most devastating hurricane to hit the Bahamas in living memory, has left untold destruction in its wake. Unlike previous hurricanes, the island nation’s capital of Nassau bore the brunt of the storm’s fury.

“We have a lot of persons whose homes have been destroyed,” Rhonda Darville, the founder and director of Nassau’s only pregnancy center said. “Imagine Washington D.C. being decimated. This is the main source of commerce for all of the other islands.”

After 13 long days, water and power were finally restored on October 17, but the entire infrastructure of the Bahamas remains in tatters.

“We filled pots and pans, bottles and containers to have some water,” Darville said. “In some ways, we were camping in our home. Everybody who didn’t have a generator had to throw everything away in their refrigerators. You either have to go to the food store every day or try and replenish it. I thank God that we were able to do that.”

Darville, who founded the Bahamas Godparent Center in February of 2015, lived in Lynchburg, Va., prior to returning to Nassau. “I lived in the States for 13 years and I forget we are a third-world country, but it really hits home.”

Now that electricity has been restored, the Godparent Center plans to reopen next week.

“We have a baby due in November, so I will be meeting her tomorrow,” Darville said last Friday. “I’ve had clients that were wanting to come in. They’re chomping at the bit to come back. That’s the thing that keeps you going.”

The Godparent Center has cancelled its baby bottle campaign, which is currently their sole source of funding.

Amidst natural disaster, a political storm is also brewing, threatening to take even more lives by legalizing abortion in the island nation.

“We have elections coming up in this country too,” Darville said. “I’m a bit saddened because I feel like I’m in the ring with a heavy-weight fighter. There’s been talk of legalizing abortion here and sterilizing women to control the population. There is a huge push across the board for pro-choice. One Christian politician even said, ‘I believe in the viability of life but I can’t stop somebody from making that choice.’”

In a country strewn with broken branches and fallen power lines, a morally devastated culture presents a much more dramatic clean-up task for Darville.

“Some of the things that people share are so dark,” Darville said. “People don’t understand the magnitude of the choices that have been made.”

Even facing such enormous trials, the team at the Godparent Center views the future of the Bahamas with hope. “How do we make a stronger country?” asked Darville.  “It begins by seeing where we are for what it is and by fixing those things and trying to prevent what’s happening.”

The rate of unwed mothers in the Bahamas has now risen to over 70 percent, and the Godparent Center has stepped up its game by offering abstinence courses as well as informative abortion talks in schools.

“Teachers are coming in asking us if we would do an abortion message in their classes,” Darville said.

Besides their new “Sexual Avoidance” classes, the Godparent Center continues to offer the “Earn While You Learn” courses, prayer counseling, and parenting classes. In the future, they hope to open a brick and mortar center in order to sustain the work they’ve begun.

“We’re missionaries in this country, as we look at it,” Darville said. “People have never heard about a crisis pregnancy center. I am trying to educate people on what it is and even just educating them that abortions are happening in their own country even though it’s illegal.”

This dedicated discipleship and unwavering ambition to save the unborn children from abortion of the Bahamas gives the Godparent Center courage to face the storms of life in whatever form they come. 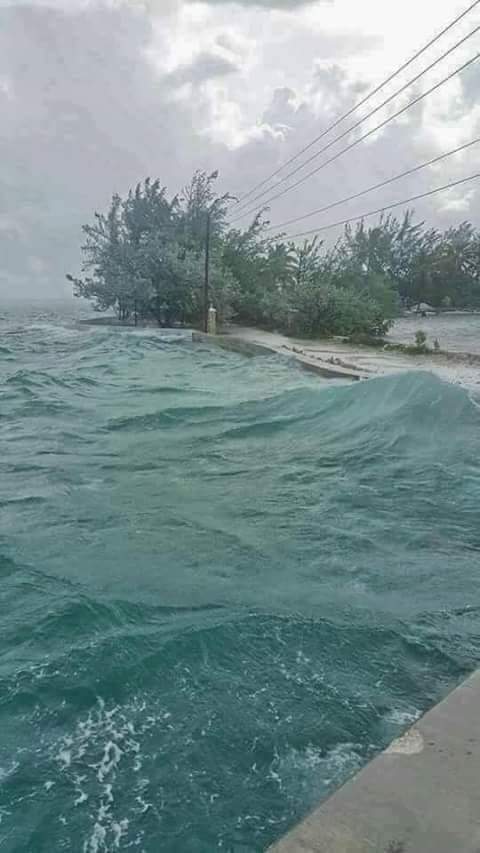 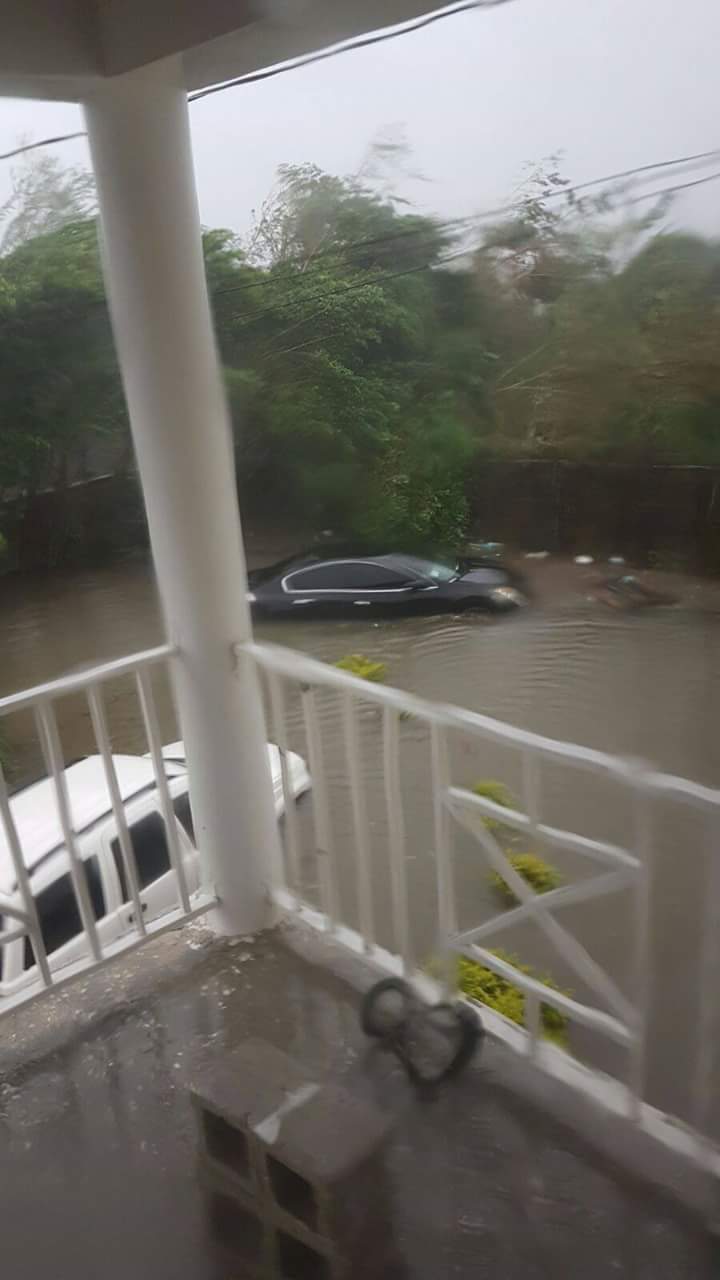 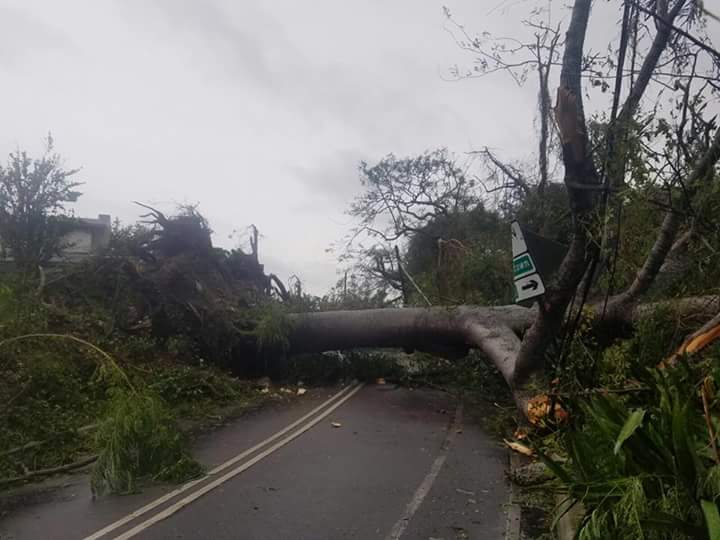