I woke up last week with two identical news stories from friends posted to my Facebook page: five-time national champion Alysia Montano ran a whopping 34 seconds slower than her personal best in the 800-meter event at the U.S. Track and Field Championships at Sacramento.

Her flimsy excuse for those extra 34 seconds? She was 34 weeks pregnant—that’s only six weeks away from labor and delivery!

I smiled the whole way through the article. Not just because I love it when pregnant women disprove the whole “I’m such a helpless weakling who cannot possibly follow my dreams because children are such a burden” theory that society foists upon half its population. But because I too am known as the “crazy pregnant runner.” In fact, like Montano, I also ran a race at 34 weeks pregnant. 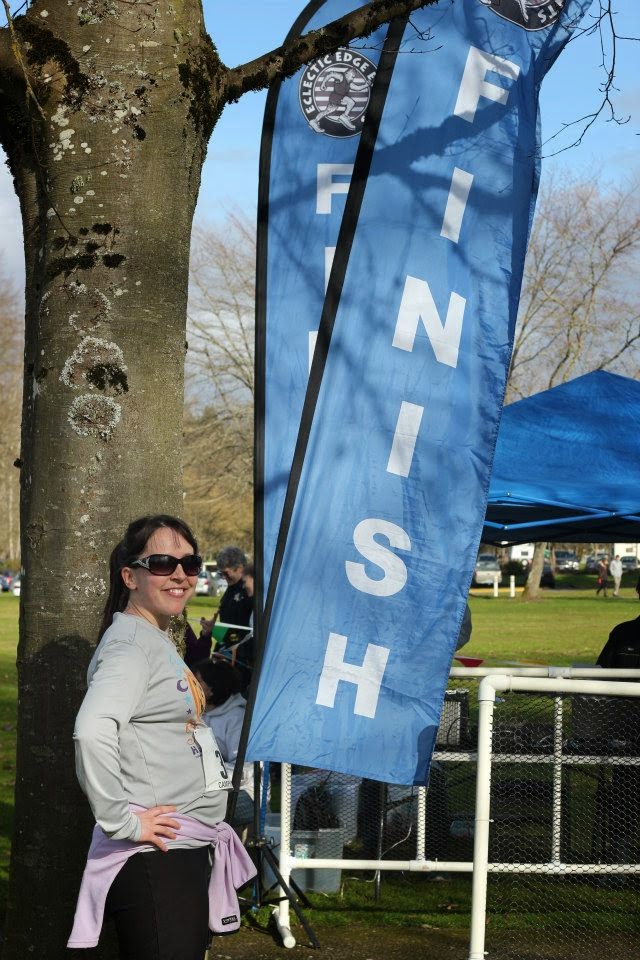 I’ve raced everything from 5Ks to marathons during all three of my pregnancies, right up until the very end. I’ve even made it a tradition to announce my good news right after a major race.

I didn’t start out with this goal in mind. Instead, I became pregnant unexpectedly while training for a marathon at age 22. A die-hard cheapskate, I did not want to forfeit my entrance fee, and besides, I was only ten weeks along.

Like Montano, who told reporters, “I’ve been running throughout my pregnancy and I felt really, really good during the whole process,” I felt fine and got the green light from my doctors. But something funny happened as my pregnancy became visible: people came out of the woodwork to question my decision.

“Aren’t you worried you’re going to hurt the baby?” they would ask, eyes wide. Even after I explained that science confirms the benefits of working out while carrying a child, how wonderful my body felt during and after a run and that my doctors and midwives approved, they would still voice their disagreement. “If I were your husband,” one said, “I would forbid you from running and make you take a rest.”

(As my man would attest, good luck with that!) 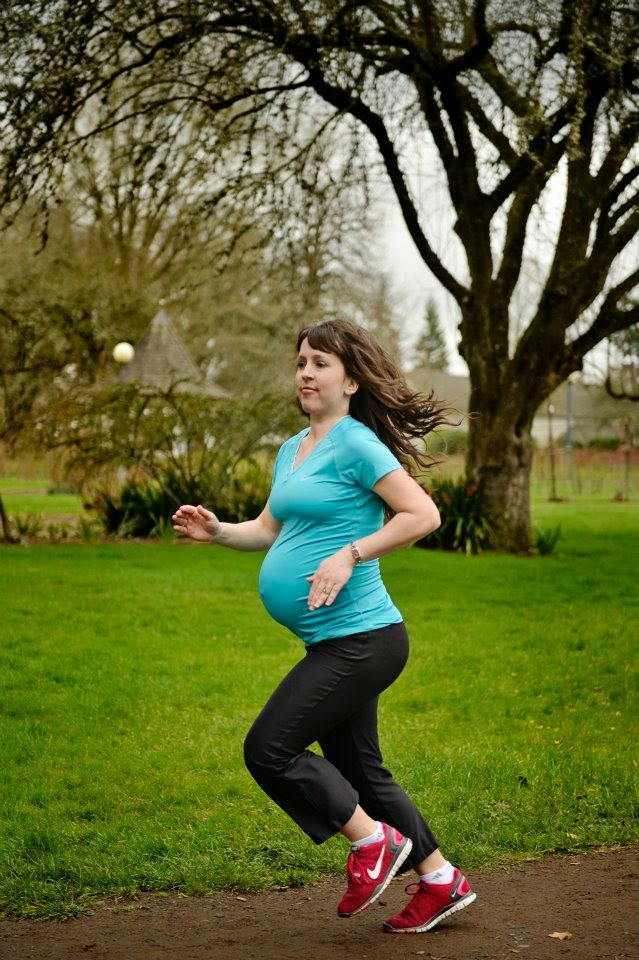 Even Montano, a professional runner, heard similar negative comments.     “[My doctors’ go-ahead] took away any fear of what the outside world might think about a woman running during her pregnancy,” she said. “What I found out mostly was that exercising during pregnancy is actually much better for the mom and the baby … I did all the things I normally do … I just happened to be pregnant.”

In other words, my body, my choice! Isn’t that the favorite rallying cry of pro-abortion women the world over? Yet somehow, it only applies to cases where women want to end their baby’s (or sometimes babies’) beating hearts.

I know that many people who told me to take a break were pro-choice. How ironic; as a modern woman I am supposedly capable of making a “personal, private decision” like abortion, but not trusted to make the less-monumental choice to run a few miles while pregnant.

Kudos to Alysia Montano, not only for awesomely pursuing her passion while pregnant, but for exposing the inconsistent application of “my body, my choice” by many abortion supporters.