Diane Derzis has made a living for years by selling desperate and vulnerable women the notion that they “need” to abort their unborn babies to get by.

In a new interview with Tennessee Lookout, Derzis reveled in the publicity that her new Bristol Women’s Health facility in Virginia has received – even though much of it has been negative.

A local landlord filed a lawsuit accusing her of deceiving them by claiming the property would be used for a general family medical practice. Bristol city leaders also are considering an ordinance that would prohibit more abortion facilities from opening there.

“It’s a dog and pony show,” Derzis told the news outlet. “It’s also the best advertising we could get. And as a business owner, it makes us queen bee here — the only abortion provider in the area.”

Six months ago, Derzis opened the new facility along the Virginia border after Tennessee began protecting unborn babies by banning abortions. She bragged that they have helped abort unborn babies from as far away as Texas, Louisiana and Mississippi since then; all of these states now protect unborn babies through abortion bans.

The 68-year-old claimed her abortion businesses are meeting a “need,” while also deriding young women for not being more aware of or upset about the overturning of Roe.

But Derzis is not a licensed medical professional, and tens of thousands of doctors confirm that women do not need to abort their unborn babies to be healthy. On the contrary, many doctors recognize that babies in the womb are valuable, second patients who also need medical care.

Derzis is not helping women. She is selling a life-destroying procedure that kills unique, living human beings before they are born.

Her hostility toward those who object to her life-destroying work is apparent, too. In the interview, she wished for a UPS worker to lose his job because he did not want to deliver packages that facilitate killing unborn babies to her Bristol facility.

“We had a UPS man who refused to deliver packages recently, and I hope he lost his job,” she told the news outlet.

There is no need for abortion, as the laws in 14 states that ban killing unborn babies in abortions show. This is especially apparent in Texas where all or most abortions have been prohibited for more than a year; tens of thousands of unborn babies have been saved, and their mothers are finding support through pregnancy resource centers, maternity homes and other pro-life charities. Abortion is not a need. It’s a billion-dollar killing business that preys on vulnerable mothers and children. 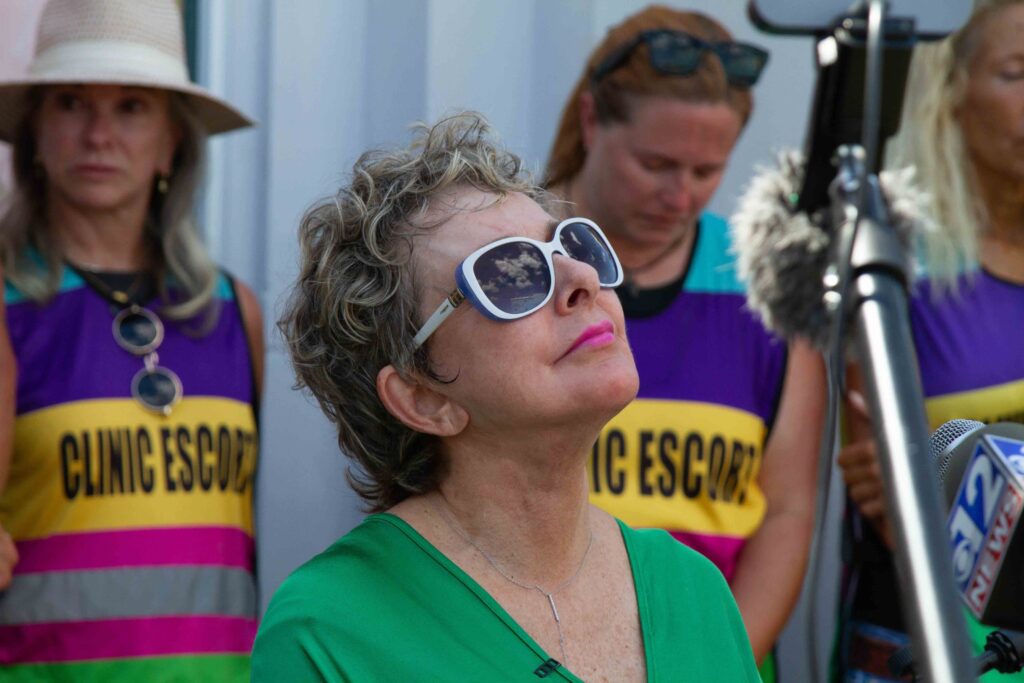