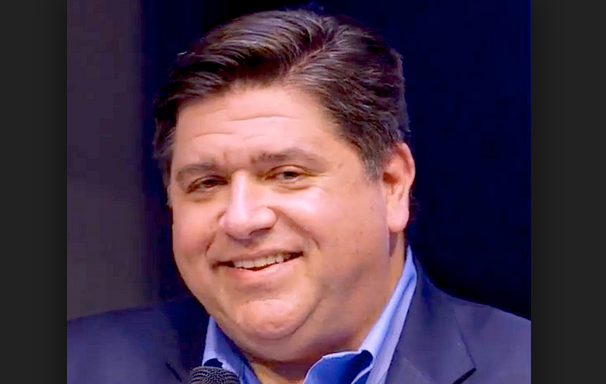 Illinois Gov. JB Pritzker signed a radical abortion expansion bill Friday after the state legislature rushed to pass it before the session ended.

Democrat leaders insisted that Illinois needs to expand abortions to meet a growing demand in the mid-west. Many neighboring states are working to save unborn babies’ lives by prohibiting or strictly limiting abortions, and more pregnant mothers are traveling to Illinois to abort their unborn babies.

Among other things, the legislation allows nurse practitioners to do abortions and protects abortionists who kill unborn babies in violation of other states’ pro-life laws.

Pritzker, a pro-abortion Democrat, claimed killing unborn babies in elective abortions is health care when he signed the bill Friday, according to the Associated Press.

“Here in Illinois, we know that reproductive care is health care,” the governor said. “A medical decision should be made between a patient and their health care provider.”

But Illinois Right to Life executive director Mary Kate Zander said the governor is putting politics ahead of women’s and children’s lives.

“His pro-abortion legacy is, in practice, harming women and depriving unborn children of an opportunity at life. This may be politically expedient for Governor Pritzker today, but it won’t age well,” Zander said.

Her pro-life organization also criticized state lawmakers for ramming the bill through at the end of the lame-duck session without giving voters the chance to voice their opposition.

“While their constituents were enjoying dinner with their families and putting their children to bed, the Illinois legislature passed more sweeping abortion legislation by way of a giant amendment to an unrelated bill,” the organization responded this week.

The bill allows physician assistants and nurse practitioners to perform first-trimester surgical and drug-induced abortions that do not require general anesthesia. It also protects abortionists who violate other states’ pro-life laws and creates a “temporary permit” for doctors and other licensed medical professionals to come to Illinois to do abortions. Some parts of the bill also apply to medical professionals who provide transgender treatments.

According to Illinois Right to Life, the bill “removes cause for action against healthcare professionals and medical institutions for the wrongful death of a person caused by an abortion, as long as the abortion was legal and consensual.”

Even before the bill passed, Illinois had some of the most liberal abortion laws in the country. In 2021, the state legislature ignored the public’s wishes and voted to repeal its parental notification law, which required at least one parent to be notified before their underage daughter has an abortion. The state also forces taxpayers to pay for abortions and allows unborn babies to be aborted for basically any reason up to birth.

Earlier this week, the governor called for even more pro-abortion actions. Pritzker said he wants to pass a state constitutional amendment that would make killing unborn babies for any reason up to birth a protected right in Illinois.

In 2021, 46,243 unborn babies were killed in abortions, according to statistics from the Illinois health department.

Polls consistently show Americans support laws that protect unborn babies from abortion, especially after the first trimester or once their heartbeat is detectable. Most also support common-sense restrictions such as parental consent for minors and bans on taxpayer funding for elective abortions.

ACTION ALERT: Contact Gov. J.B. Pritzker with your complaints about his signing the bill.