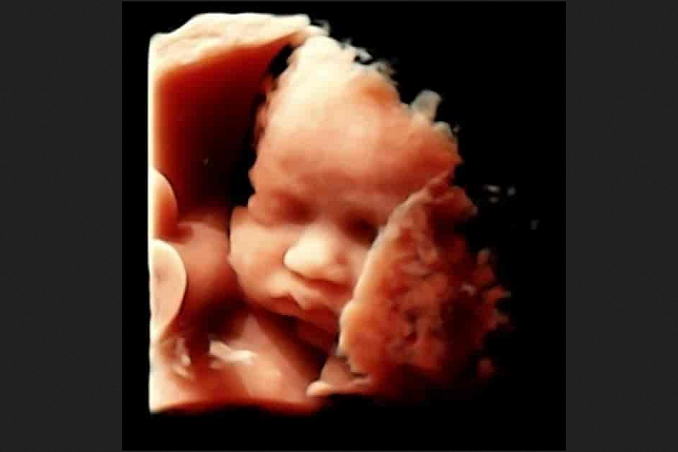 Florida saw a massive decline in abortions this year as more than 11,000 babies’ lives were saved compared to the year before.

According to new figures from the state health department, there have been just 68,217 abortions in Florida this year, a drop from the 79,817 babies who were killed the year prior. The 15-week abortion ban that went into effect this summer after Governor Ron DeSantis’ signature accounts for some of the decline.

As the Miami Herald newspaper reports, “Excluding the last month of the year, Florida appears to be on track to see fewer abortions in 2022 than the year prior, according to data from the Agency for Health Care Administration. Florida’s 15-week abortion ban went into effect in the summer of 2022, with no exceptions for rape or incest. There are some exceptions made for the health of the mother and the viability of the fetus.”

The Planned Parenthood abortion business has no idea why so many babies were saved even as it is killing more babies in the wake of the Dobbs decision overturning Roe since neighboring states have banned abortions.

According to the Herald:

Laura Goodhue, the executive director of the Florida Alliance of Planned Parenthood Affiliates, said she was “struggling to understand why” abortion seemed on track to be lower this year. Of Planned Parenthood’s 15 licensed abortion providers in the state, half saw the number of abortions double around the time Roe v. Wade, a Supreme Court case that ruled that the Constitution protected the right to an abortion, was overturned, Goodhue said.

The massive decline comes despite the uptick in the number of abortions involving out of state women. As the newspaper notes, “The number of out-of-state abortions performed in 2022, not including December, was 5,439. The full year prior, it was 4,873.”

The good news is the increase in abortions does not equal the drop in abortions in other states — meaning the abortion bans in surrounding states are saving the lives of thousands of babies.

Florida reported 74,868 abortions in 2020, before the 15-week ban passed, according to the Charlotte Lozier Institute.

During the election, DeSantis spoke about the value of unborn babies while debating his Democrat opponent Monday, saying “everybody counts.”