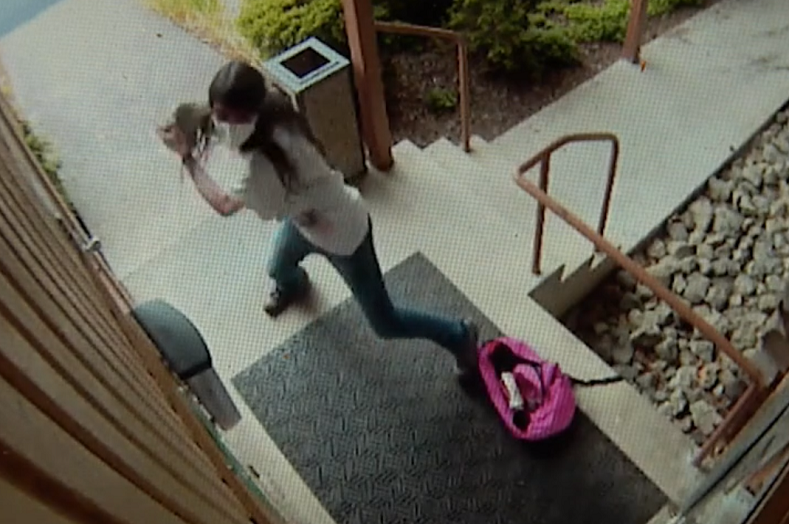 Attacks on Christian churches in the United States have almost tripled in the past four years, according to a new report from the Family Research Council.

Coinciding with a rise in violence against pro-life organizations, 57 of the church attacks this year were attributed to pro-abortion motives, the organization found.

“The rise in acts of hostility against churches is cause for concern and reflects a larger societal trend of intolerance toward Christianity,” said Arielle Del Turco, assistant director of the Center for Religious Liberty at Family Research Council and author of the report.

One church in Vandalia, Ohio had its Nativity scene set on fire. In another incident in Wilkes-Barre, Pennsylvania, someone left feces throughout a church building, ripped up a Bible and desecrated an American flag. In August, a congregation in Denver, Colorado found bullet holes in their church doors and windows on two separate days; no one was hurt.

This year in particular, churches saw a huge increase in attacks. According to the report, “The first nine months of 2022 saw more than double the number of reported acts of hostility against churches than occurred in the entirety of 2018.”

Many of the attacks occurred around the same time as the George Floyd riots in 2020 and the leak of the Dobbs v. Jackson Women’s Health decision in May, the authors continued.

“When looking at recorded acts of hostility per month from 2018 to September 2022, it is notable that a spike in church attacks seemed to follow rises in political tension,” Turco wrote. “This happened during the protests and concurrent riots related to George Floyd’s death in May 2020 and following the leak of the Dobbs decision in May 2022. Overall, acts of hostility trended upward during the five-year reporting period.”

Other attacks in the report were documented based on local and national news reports.

The crime wave has prompted many churches and pro-life organizations to increase security measures. Nationally, Republican lawmakers also have been demanding action from the Biden administration to crack down on domestic terrorism against pro-life advocates and Christians. But, while the Biden administration has been aggressively working to expand the killing of unborn babies in abortions, it has done seemingly little to stop the violence and hostilities directed at pro-life advocates and churches.

LifeNews also has been keeping track of reports of arson, vandalism, pro-abortion violence and other incidents targeting pro-life advocates since May. They include: