Six-month-old Cason is alive and well today thanks to the new pro-life laws in Texas.

His mother, Tamara Nelson, told the New York Times that, despite her financial struggles, she is glad that she did not abort him. Instead, she and her four children found help through Blue Haven Ranch, a new maternity home founded by a pro-life couple in Argyle.

“God was watching over me and my family, and he brought me here,” the Texas mom told pro-lifers at an October fundraiser for the organization.

Nelson’s son is one of thousands of babies who have been saved from abortion since the Texas heartbeat law went into effect more than a year ago. In September 2021, Texas became the first state in almost 50 years that the courts allowed to enforce a pre-viability abortion ban. Then, in June – two days after Cason’s birth, the U.S. Supreme Court overturned Roe v. Wade in a historic ruling and began allowing states to protect unborn babies from abortion again. Now, all elective abortions are banned in Texas.

Nelson initially wanted an abortion while she was pregnant with Cason, but the heartbeat law stopped her from ending her son’s life. Struggling financially and already a mother of three older children, she felt alone and unsupported, according to the Times article.

Then she, like millions of other mothers, found the help that she needed through the compassionate outreach of pro-lifers in her community. At Blue Haven Ranch, she has receives help with living expenses, counseling and job training, as well as emotional support from the pro-life volunteers and other moms, the newspaper reports.

Nelson lives in a two-bedroom apartment in the same modern complex as other Blue Haven families, an arrangement that Aubrey Schlackman, Blue Haven’s founder, said was meant to help foster a sense of community. From Nelson’s perspective, the mothers and Blue Haven’s volunteer staff are like a dysfunctional family, “but we’re still a family.”

“I’m grateful for their help and their support,” she said. “I’m not used to people saying: ‘Hey, how are your kids? How is your mental state?’ Small things like that matter to me.”

Like most mothers, she does worry about her future ability to provide for her children as a single parent. Recently, she began working as a bookkeeper from her apartment, a job that provides the flexibility that she needs to care for Cason and her older three children. Eventually, however, she said she will have to find more work to support her family – something pro-lifers at Blue Ranch are helping her to do.

She told the newspaper that she is very happy that she did not go through with aborting Cason.

“But at the same time, reality is reality — there’s still that extra mouth to feed,” Nelson said. “I’m so happy he’s here. But it’s a lifelong decision that I have to maintain.”

Cason is the third baby to receive national attention for being born as a result of the Texas heartbeat law. Over the summer, the Washington Post highlighted the story of twin girls, Kendall and Olivia, whose teenage mother also is thankful for her daughters despite having initially wanted an abortion.

Both major newspapers put a negative spin on these families’ stories, focusing on their financial struggles and attacking pro-lifers for supposedly not doing enough to help them – instead of celebrating how these babies are alive and highlighting how pro-lifers are supporting families in need. For example, after the Washington Post published its story, actress Patricia Heaton helped pro-lifers raise $50,000 in less than 24 hours for Kendall, Olivia and their parents. Yet, it received little attention outside the pro-life community.

Pro-life advocates are working hard to ensure struggling families have the support the need, especially in the wake of the Dobbs v. Jackson Women’s Health ruling.

Because the Supreme Court overturned Roe in June, 14 states now are enforcing pro-life laws that prohibit or strictly limit the killing of unborn babies in abortions, and eight others are fighting in court to do the same.

Researchers estimate up to 10,000 unborn babies already have been saved from abortion since these laws went into effect this summer, and hundreds of thousands more are expected to be saved from death in the coming years. 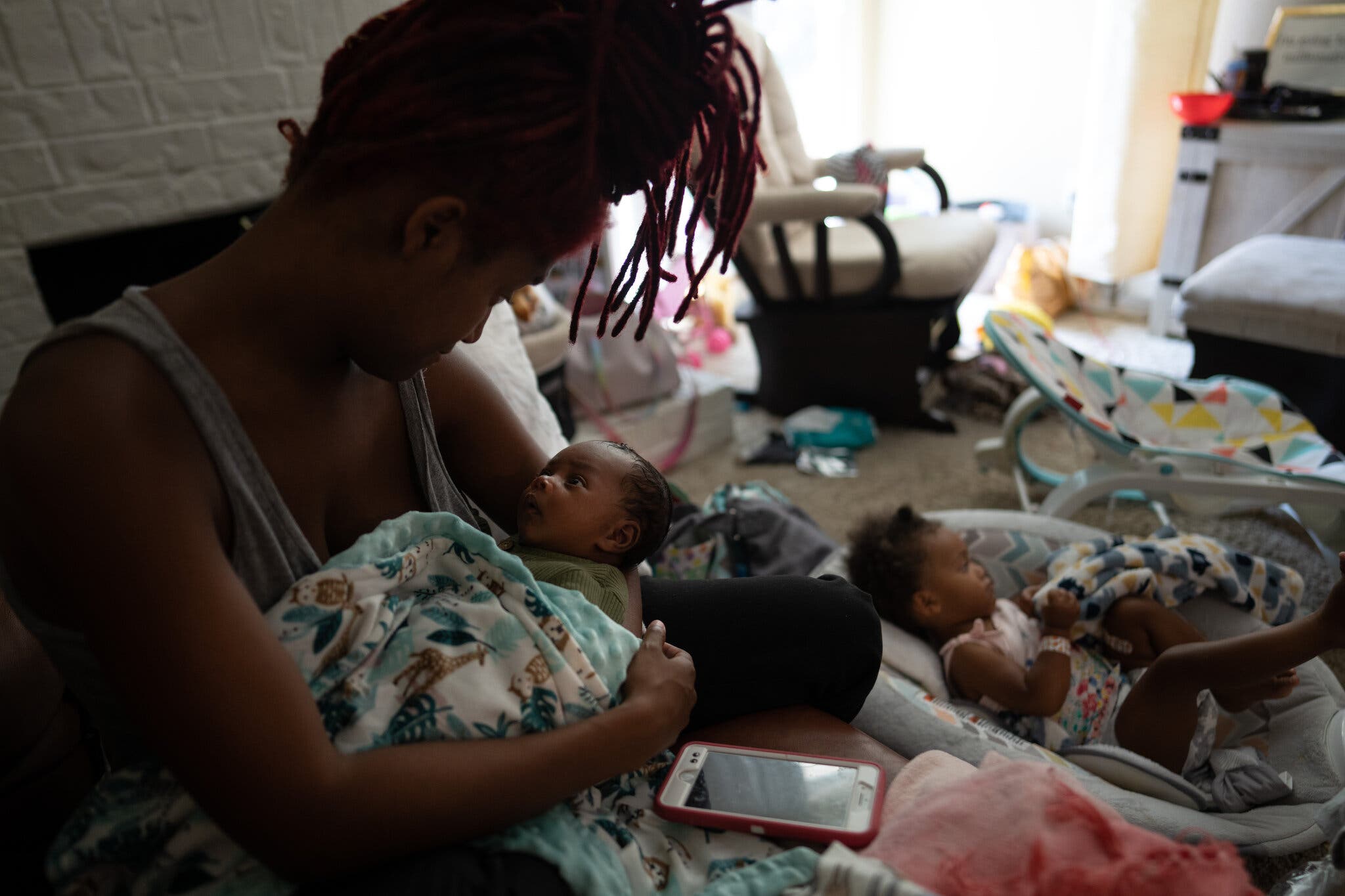