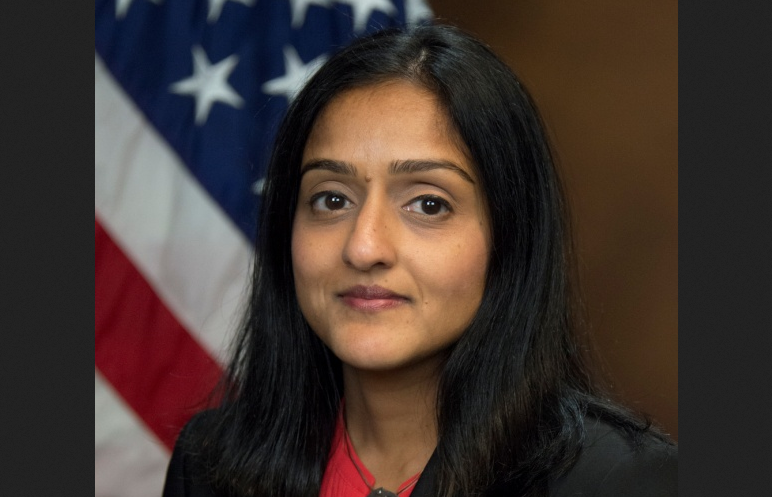 The Justice Department has been targeting pro-life activists through the Freedom of Access to Clinic Entrances Act as a response to the overturn of Roe v. Wade, according to Associate Attorney General Vanita Gupta.

Gupta delivered remarks at the Justice Department’s Civil Rights Division’s 65th Anniversary earlier this month. The associate attorney general described the overturn of Roe v. Wade as a “devastating blow to women throughout the country” that took away “the constitutional right to abortion” and increased “the urgency” of the DOJ’s work—including the “enforcement of the FACE Act, to ensure continued lawful access to reproductive services.”

She did not immediately respond to requests for comment from The Daily Signal.

At least 98 Catholic churches and 77 pregnancy resource centers and other pro-life organizations have been attacked since May, but the DOJ has apparently not charged a single person in connection with these attacks. Meanwhile, the DOJ’s Civil Rights Division has charged 26 pro-life individuals with FACE Act violations this year.

The DOJ has not responded to The Daily Signal’s requests for comment on this point.

Pregnancy resource centers are typically run by pro-life women who seek to offer expectant mothers alternatives to abortion. Such centers provide diapers, baby clothes, and resources for both mothers and fathers, empowering them to care for their child, overcome addictions, build community, and find jobs.