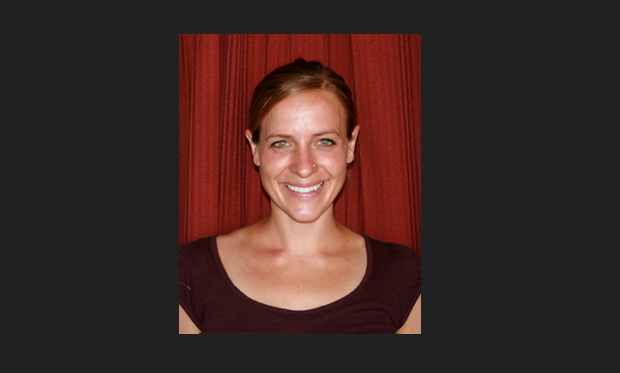 As many of you know or can at least tell by my Facebook page, I am not one to “post” much and generally consider myself a non-Facebooker. Since first learning about the new legislative laws being passed on abortion in New York, I was immediately reminded of a wise friend’s words, to me, 5 years ago as she urged me to make “my story” public. She stated that prior to hearing about my experience, she knew very little about what actually happens in an abortion and believed that most people do not understand and likely do not even think much about the actual abortive procedure.

She strongly felt that everyone should be made aware of what actually happens in an abortion and that only through education can there be change. At the time, I shrugged it off. I did not grow up in the United States and try to stay out of politics and social media as much as possible. But I do have a story: a story that still makes me feel sick and want to cry, 8 years later. I am not sure it will make a difference or even be read by more than just my family and friends, but that is no reason to not speak out.

I was in my 3rd year of medical school in Beer Sheva, Israel and was excited to be starting my obstetrician and gynecology rotation at Soroka Medical Center. One day, we were told that we would be rotating through several clinical exam rooms to experience the various “fields” of OB/GYN.

I was switching with my classmates to enter a room where a “procedure” was taking place. There was a pregnant lady lying on a standard OB/GYN exam bed who was apparently consciously sedated. Next to her was an ultrasound machine and I smiled as I saw a baby about 17 weeks gestation floating peacefully in its amniotic sack, it’s tiny heart beat flickering on the monitor screen.

I still had no idea what the “procedure” was until suddenly I saw a long pointed object come into the triangular view of the ultrasound monitor and I watched in horror as the “tool” suddenly jabbed straight at the little baby. The baby immediately jolted violently as it reacted to the pain of the stab. I could not move: I felt paralyzed, dumbfounded. I remember thinking, “This mother needs to wake up and see what they are doing to her baby! She needs to know!”

The stabs kept coming and the baby continued to reel, its little arms and legs flailing and punching in the amniotic fluid as it fought to survive. It felt like an eternity but finally the movement stopped. The stabs kept coming, but the life was gone and the struggle was over. The little hands that only moments earlier seemed to wave at me from the ultrasound monitor were severed off!

Bit by bit, the baby was cut into indistinguishable pieces of tissue and the skull was crushed. Next came the vacuum, and as the doctor who performed the “procedure” pulled out the pieces of conception, I heard him chuckle. He turned to us, and with a grin I will never forget, he held up one of those tiny, perfect hands with forceps and reached it out to each of us saying, “high five, high five,” and laughed each time! I looked at him with disbelief!

After my shock wore off I asked why the mother had chosen to have an abortion and he replied with a shrug that he was not sure, but said if he remembered right, she had possibly been exposed to a varicella zoster (the chicken pox), and therefore wanted an abortion. He shrugged again, then under his breath, he said, “you know, everyone needs their excuse,” and left the room.

I have no idea what that young mother was going through or her reasons for wanting an abortion. I have no idea what she was told about abortion or if she had the procedure explained to her in any detail. I do not write this to judge or condemn this mother or any other mother. I only want to create awareness because I want to believe that if that mother was awake and was able to see her little baby waving to her from the monitor—if she saw the long “tool” and knew that was about to stab her baby to pieces—that she would never have chosen to abort her baby.

I understand this is not always the way babies are aborted, and often, at earlier gestations, chemicals are used. You could argue that chemicals are a more humane way, but even Hitler used “humaneness” to calmly kill Jews in gas chambers. The arguments about when a life is a life are meaningless to me: that day I witnessed a baby literally fighting for its life, reacting to the jabs of death just like any “live” person would.

I do not claim to be political. I am neither a Democrat nor a Republican, as I do not like to be boxed in to any belief system and instead prefer to form my own. On one hand I am entirely against abortion in any form (with the exception of the extremely rare cases that you can ask me about), yet I also strongly believe in the necessity of social service programs to help that mother and her new baby. More than anything, I am prolife and believe that the little baby I saw stabbed to death that day had a right to say no!

Note: Varicella-zoster is a “TORCH” infection and could potentially cause harm to a baby in utero. If the mother had actually contracted the virus—not just been exposed—there would have been about a 0.5-2% chance of the baby having birth defects.

LifeNews Note: Shelly Theobald, MD is a doctor in Family Medicine with an emphasis in OB.