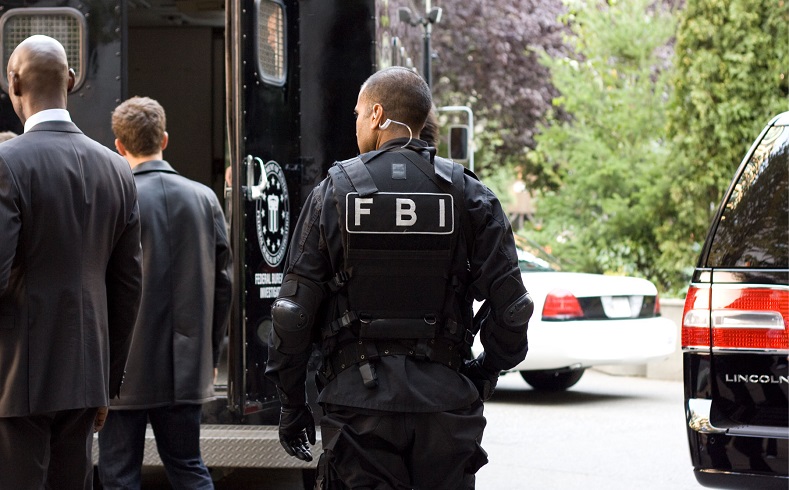 Three pro-life pregnancy centers have had no meaningful updates from the FBI since they were firebombed in early summer following reports that Roe v. Wade would be overturned, they told the Daily Caller News Foundation.

The groups were subject to arson, incendiary devices, broken windows and spray-painted threats on their buildings in the wake of the Roe decision being leaked May 2. The organizations have heard little from the FBI since the attacks, and the FBI refused to confirm that a single arrest has been made in relation to these attacks or dozens of others in comments to the DCNF.

CompassCare, a pro-life pregnancy center in Amherst, New York, was firebombed, had its windows broken and had “Jane was here” spray-painted on the building June 7 in an apparent reference to Jane’s Revenge, a group that’s taken credit for several pro-abortion attacks. No arrests have been made in this case, CEO Jim Harden told the DCNF Monday.

“I have very little confidence that the FBI and the DOJ are actually interested in and protecting people who are pro-life in this in this country,” he said. “I think that they’ve been politicized by the Biden administration and there’s a conspiracy to deprive pro-life citizens of their equal protection under the law on the 14th Amendment, as well as the First Amendment.”

“The FBI is continuing to investigate a series of attacks and threats targeting pregnancy resource centers, faith-based organizations, and reproductive health clinics across the country, as well as to judicial buildings, including the US Supreme Court,” an FBI spokesman told the DCNF. “The incidents are being investigated as potential acts of domestic violent extremism, FACE Act violations, or violent crime matters, depending on the facts of each case. The FBI takes all violence and threats of violence very seriously and we are working closely with our law enforcement partners at the national, state, and local levels to investigate these incidents.”

Arsonists attacked the pro-life group Wisconsin Family Action in Madison, Wisconsin, May 8, according to CNN, throwing molotov cocktails inside the building, lighting it on fire and painting a threat on the outer walls reading “If abortions aren’t safe, then you aren’t either.” The organization has heard nothing from the FBI since the agency called in May asking for phone numbers, Julaine Appling, the organization’s president, told the DCNF.

“Apparently, what you believe about abortion and other issues makes a difference in how you are treated by at least some levels of law enforcement,” she said. “With each passing day it becomes harder to not question why no arrests or apparently even apprehensions have been made in any of the over 100 attacks on pro-life organizations, pregnancy care centers, and churches since the attack on us on May 8.”

An incendiary device exploded and caught fire inside the Oregon Right to Life offices May 8, according to the organization. Local police passed the case on to the FBI, which contacted the organization only once, Oct. 18, a spokesperson told the DCNF. Oregon Right to Life has received no other updates and is not aware of any arrests that have been made in the case, he said.

At least 76 pregnancy centers and pro-life groups, as well as at least 98 Catholic churches, have been attacked since the May leak of the Supreme Court’s draft opinion overturning Roe v. Wade, according to Catholic Vote, a Catholic advocacy organization. While the FBI refused to tell the DCNF whether a single arrest has been made in any of these cases, the agency has made several high-profile arrests of anti-abortion protesters in recent months.

Mark Houck, a father of seven, was arrested in his home Oct. 5 in front of his wife and children for allegedly shoving an abortion clinic escort who he said was harassing his 12-year-old son in 2021. Houck could face up to 11 years in prison and $350,000 in fines.

Threats and attacks against pro-life groups are still ongoing. In the latest incident, police in Nebraska are investigating a note posted Saturday to a Catholic student center which threatened to “shoot up” the center with AR-15 rifles. The note was signed “Jane’s Revenge,” a pro-abortion group that has called for violence against pro-lifers.