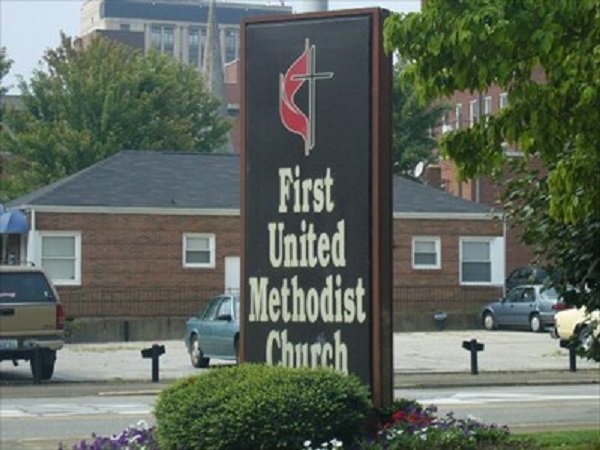 Hundreds of Texas churches have voted to split from the United Methodist Church denomination this year for deviating from scripture on abortion, homosexuality and other issues.

On Saturday, representatives of the Northwest Texas Annual Conference of United Methodist Churches voted to allow 145 churches to disaffiliate from the UMC in a special session in Lubbock.

Because the conference represents 200 congregations, about 75 percent of which are leaving, the conference likely will dissolve next year, The Texas Tribune reports. The vote was 261-24.

Additionally, 294 churches also voted to leave the denomination on Saturday at the Central Texas Annual Conference in Houston, according to the report.

In total, 546 Methodist churches in Texas (about 45 percent) voted to disaffiliate this year, The Week reports. UMC churches in other states also are leaving.

Pro-life pastors and members of the UMC have grown increasingly concerned with the denomination position on abortion and other issues. Until 2016, the UMC even was affiliated with the pro-abortion group Religious Coalition for Reproductive Choice, and some of its pastors continue to support pro-abortion causes.

Last year, the United Methodist Women, an organization within the denomination, issued a statement criticizing the Texas heartbeat law, which has saved thousands of unborn babies from abortion. The group vowed to “pray” for abortions to become legal again in Texas.

Many of the leaving churches likely will join the Global Methodist Church, which is more conservative, according to the Tribune.

The split, organized by more conservative church members, comes after years of infighting that stems from the UMC’s more inclusive stances when it comes to congregants and its acceptance of gay marriage[, abortion] and other divides that mirror, and are likely to intensify, America’s broader, ongoing polarization. …

Hundreds more are expected to similarly depart in the coming months after getting final approval from church leaders and join the Global Methodist Church, which would follow the same beliefs more conservatively.

The United Methodist Church does not condemn the killing of unborn babies as a sin. Instead, its position statement describes abortion as a “complex” issue. It says: “Our belief in the sanctity of unborn human life makes us reluctant to approve abortion. But we are equally bound to respect the sacredness of the life and well-being of the mother and the unborn child.”

In contrast, the Global Methodist Church position on abortion states:

The sacredness of all life compels us to resist the practice of abortion except in the cases of tragic conflicts of life against life when the wellbeing of the mother and the child are at stake. We do not accept abortion as a means of birth control or gender selection, and we call upon all Christians as disciples of the Lord of Life to prayerfully consider how we can support those women facing unintended pregnancies without adequate care, counsel, or resources (Exodus 22:23-23, Psalm 139:13-16, James 1:27).

Methodist churches in Indiana and Arkansas also voted to leave the UMC this year.