We now have confirmed reports of 228 babies saved from abortion since September 28. And more reports are coming in every day!

A 14-weeks-pregnant mother walked past the Clearwater, Florida, 40 Days for Life vigil, displayed a sonogram image of her baby, and softly said, “I chose life today.”

Florida law requires abortion providers to offer clients an opportunity to meet their babies on the ultrasound machine. The young woman had accepted the invitation.

“She said that once she saw the baby, she knew she could never go through with an abortion,” reported Eileen.

Prayer warriors enthusiastically told the woman how pleased God is with her decision…but the woman wasn’t out of danger yet. The previous night she had discussed keeping her baby, and her boyfriend beat her and threatened to kick her out of his home. She even showed vigil volunteers bruises and cuts on her face.

For all the rhetoric about being “pro-choice,” this vulnerable, abused, precious woman ONLY had a choice because someone like you made the sacrifice to pray at the local 40 Days for Life vigil.

But thanks to YOUR prayers, a mom and baby in Florida are safe from both abortion and from their abuser. 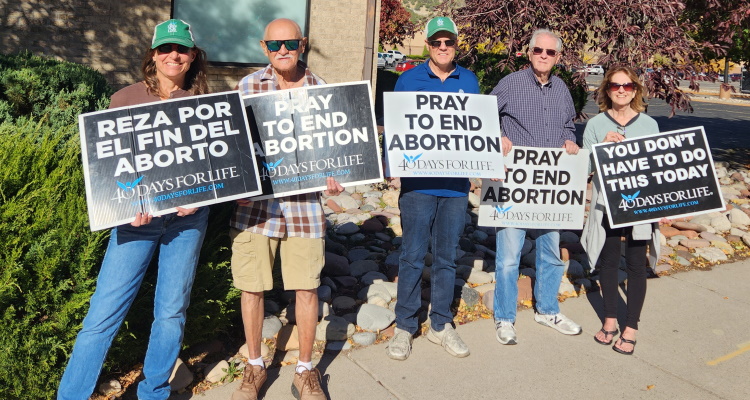 “What are my options?” a teenager asked prayer warriors in front of the Glenwood Springs Planned Parenthood facility. “I just made plans to get an abortion. I saw your signs, and I want to know what my options are.”

Sidewalk Outreach isn’t always that easy–but Michael, the local 40 Days for Life leader, had done his homework and was ready.

He gave the girl a brochure for the local pregnancy help center, which she gladly accepted. “They will go through all the options, step by step, and help you make the best choice,” he explained. 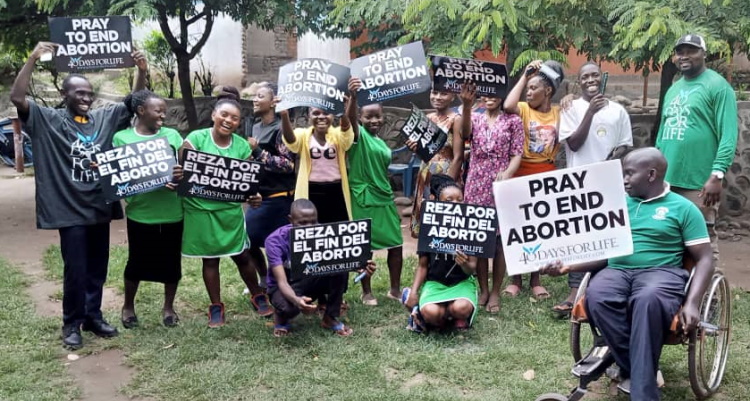 Richard’s report from Uganda was short–but as sweet as it gets: “We are moving on with the campaign, and so far, three mothers have been saved.” 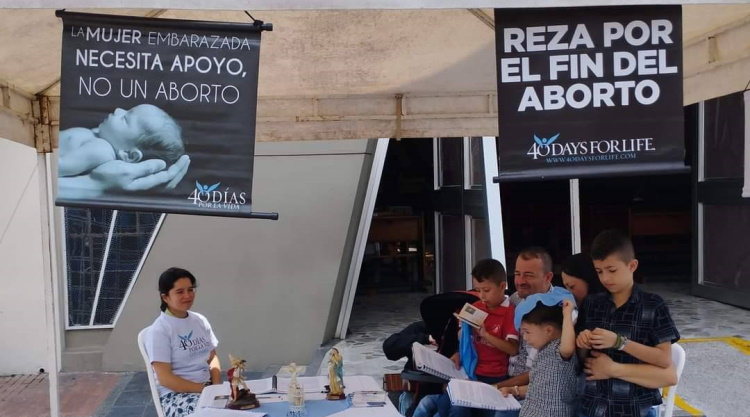 A young woman accompanied by her mother visited the abortion facility in Armenia because she feared a baby would destroy her career.

But on her way into the appointment, the woman’s mother saw 40 Days for Life vigil participants and stopped to ask them for help.

“The mother went back to her daughter with information from the volunteers,” said 40 Days for Life director of Latin American campaigns Lourdes Varela. “The girl accepted…and chose life!”