Three Polish pro-abortion leaders are facing multiple charges related to organizing a violent protest in 2020 that brought thousands of abortion supporters together in violation of COVID-19 restrictions.

Notes from Poland reports prosecutors in Warsaw said the three abortion activists endangered public health and caused an “epidemiological threat” by organizing the massive protest during the pandemic in October 2020. Two of the three also face charges related to assaulting police, vandalizing a church and publicly encouraging crime.

The pro-abortion protest that they organized took place after the Polish Constitutional Court struck down an exception to the national abortion ban that allowed abortions on unborn babies with disabilities. The justices ruled that the exception violated the constitution because it discriminated against human beings with disabilities. Now, Poland bans abortions except in cases of rape, incest or threats to the mother’s life.

Abortion activists rioted across Poland for nearly two weeks in response to the life-affirming ruling, vandalizing buildings, interrupting church services, harassing Catholic Church leaders and blocking streets in major cities. Approximately 100 people were arrested, according to an AP report at the time.

LifeNews previously covered how Lempart encouraged violence in response to the ruling in an Oct. 26, 2020 Radio ZET interview.

When asked about disrupting and vandalizing churches, Lempart responded: “Of course you should do that. You should do what you feel, what you think, what is effective and what they deserve.”

Now, she is facing charges for inciting violence. According to Notes from Poland:

In addition to the charges relating to public health, Lempart is additionally accused of insulting police officers by spitting at them and using vulgar words, as well as of publicly praising crimes in relation to an interview in which she discussed vandalism of churches and disruption of masses by protesters. …

As well as the charges she is facing for allegedly endangering the public, Suchanow has also been indicted for pouring paint over a police officer and damaging a historical church with graffiti, crimes that could also result in a prison sentence.

Interestingly, it appears that the Biden administration and the American pro-abortion group Human Rights Watch are putting pressure on Polish leaders to drop the charges against the abortion activists and charge police officers instead.

[Human Rights Watch] also called for action to be taken against “police [who] used violence to disperse rallies“, which were the largest protests in Poland’s post-communist history. They came at a time of rising Covid infections and despite restrictions limiting public gatherings to five people.

Last year, a spokesman for the US State Department confirmed that they are “aware of the charges against Marta Lempart” and “are watching the situation very closely”. The “right to peaceful protest and judicial independence are critical to every democracy”, he added.

Poland is one of the few European countries that protects unborn babies from abortions in almost all circumstances. On Oct. 22, 2020, its constitutional court struck down one of the few exceptions allowed in its 1993 abortion law – abortions on unborn babies with disabilities. The justices ruled that the exception violates the constitution because it discriminates against human beings with disabilities.

A “silent majority” of the largely Catholic country supports wide-spread protections for unborn babies, according to a recent AFP report. Evidence of this can be seen in polls and recent elections where voters repeatedly have elected strong pro-life majorities to parliament.

Polls of Polish voters indicate that the “devout Catholic country is far from turning pro-choice,” the report continued. These include a 2020 poll by Kantar that found 62 percent believe abortion should be legal only in limited cases and 11 percent believe it should be completely illegal. Another poll by Estymator found that 67 percent support the existing law, while only 19 percent want the country to expand abortions. 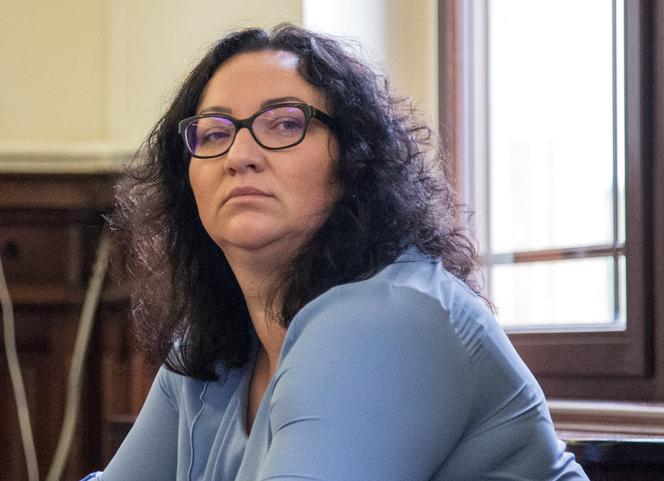