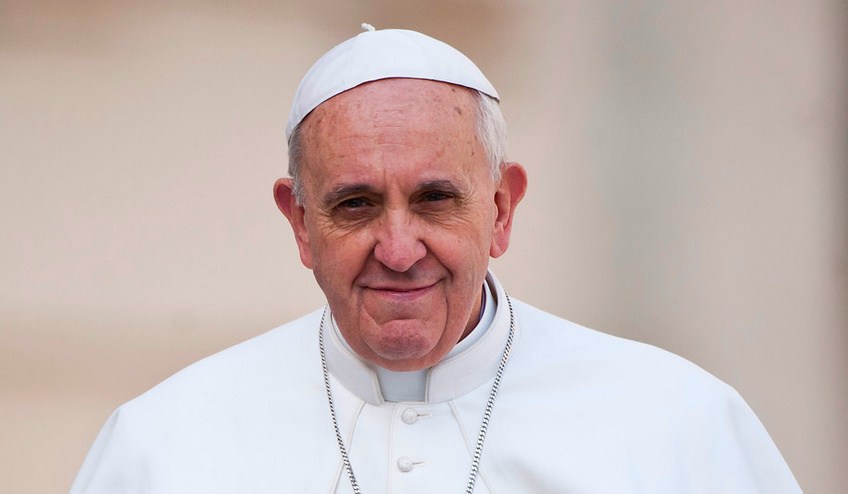 Pope Francis named an abortion advocate this month to the Pontifical Academy for Life, an institution dedicated to defending the right to life of all human beings, born and unborn.

The Catholic News Agency reports the pope appointed Mariana Mazzucato, an economist who has advocated for abortion repeatedly on Twitter, and six other academics to the academy Oct. 15. Each will serve a five-year term.

The Pontifical Academy for Life, created in 1994 by Pope John Paul II, promotes protections for human life at all stages and conducts research on moral and bioethical issues. It is influential world-wide in promoting Catholic teachings on abortion, euthanasia, embryonic stem cell research and other issues involving life and family.

But Mazzucato’s appointment and that of another abortion supporter in 2017 have raised concerns about its pro-life mission being eroded.

Mazzucato, an economist at the University College London, has advocated publicly for the killing of unborn babies in abortions on social media. Catholic Culture found numerous posts on her Twitter page that criticized the U.S. Supreme Court for overturning Roe v. Wade and claimed abortion is “health care.”

On June 24, she shared a quote from Nicola Sturgeon, who wrote: “One of the darkest days for women’s rights in my lifetime. Obviously the immediate consequences will be suffered by women in the US—but this will embolden anti-abortion & anti-women forces in other countries too.”

According to Catholic Culture, other posts included:

On June 25, she tweeted, “So good!” in commenting on an anti-Christian harangue about abortion.

On June 25, she tweeted, “Excellent @ewarren” in reaction to comments about abortion made by pro-abortion Sen. Elizabeth Warren.

On July 2, she retweeted a tweet by Bloomberg Quicktake: “‘Safe abortion is health care. It saves lives.’ Earlier this week, WHO’s @DrTedros blasted the Supreme Court’s decision to end the constitutional right to an abortion as a ‘setback’ for the decades-long trend toward safer access.”

On July 3, she retweeted a tweet by Robert Reich: “Call me a radical lefty, but I think it should be easier to get a life-saving abortion than an assault rifle.”

Mazzucato is not the first abortion supporter whom Pope Francis has appointed to the academy. In 2017, the pope also faced criticism for appointing Nigel Biggar, a professor of theology at the University of Oxford in the United Kingdom, who made statements supporting abortion up to 18 weeks of pregnancy.

Robert P. George, a professor at Princeton University and a Catholic, questioned Mazzucato’s appointment in an interview with CNA, calling it “shocking and scandalous.”

“The Pontifical Academy for Life exists to advance the Church’s mission to foster respect for the profound, inherent and equal dignity of each and every member of the human family, beginning with the precious child in the womb,” George said. “Either one believes in this mission or one does not. If one does not, then why would one wish to be part of the Pontifical Academy?”

“And why would someone with appointment authority appoint someone to the academy? I can think of no explanation that is not shocking and scandalous,” he continued.

Pope Francis repeatedly has condemned the killing of unborn babies in abortions, likening it to hiring a “hitman” to kill a child. However, some of his other actions on the matter have raised concerns for years.

The academy does say members should “promote and defend the principles regarding the value of life and dignity of the human person, interpreted in a way that conforms to the Magisterium of the Church,” and members may be removed if their public actions or statements contradict or offend “the dignity and credibility of the Catholic Church,” according to the report.