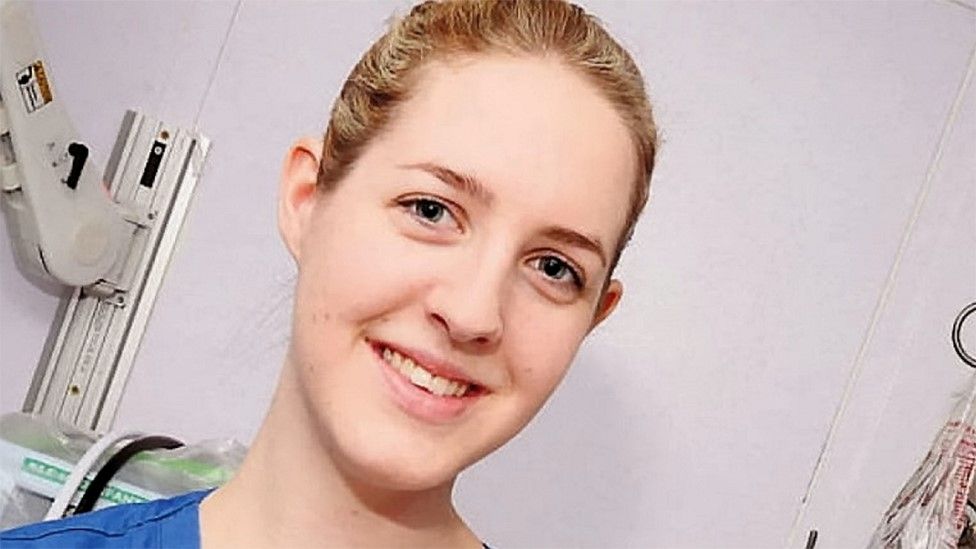 Disturbing notes found in the home of a former British neonatal nurse add to evidence that she allegedly murdered seven newborn babies and attempted to murder 10 others at a hospital in England.

MSN reports the murder trial of Lucy Letby, 32, began this week in Manchester Crown Court with testimonies from doctors, parents of the dead babies, medical experts and police. She is pleading not guilty.

According to police, investigators found a series of handwritten notes in Letby’s home in 2018 that appear to confirm the murders.

“I am evil,” one notes read. “I killed them on purpose because I am not good enough to care for them. I am a horrible, evil person.”

However, police said another note contradicted the first, with Letby writing, “I haven’t done anything wrong, and they have no evidence so why have I to hide it away?”

According to the report, Letby worked with premature infants at Countess of Chester Hospital in Northwestern England from 2015 to 2016. During that time, the hospital experienced an unusually high number of infant deaths, and an investigation later revealed that the babies’ deaths matched with the times when Letby was working.

Letby allegedly murdered five boys and two girls by injecting air, milk and insulin into their bloodstreams through IVs and breathing tubes, the report continues. In one case, she is accused of trying to kill a baby four times before the infant died.

Another case involved twin brothers in whom she took an “unusual interest” in 2015, even searching for them online after the first boy died, prosecutors said this week, The Guardian reports.

Prosecutor Nick Johnson accused Letby of killing the first twin boy and attempting to kill his brother. When the boys’ mother walked in on her and noticed her son was “acutely distressed” and “bleeding from his mouth,” Letby reassured the mother that she was a nurse and knew what she was doing, Johnson said. The boy died a few hours later.

The nurse allegedly “wiped out” the mother’s visit from the medical records then falsely claimed to be in another room when Baby E collapsed. This, the prosecution alleged, was Letby trying to establish an “alibi in someone else’s medical records”.

The nurse allegedly administered a feeding bag laced with insulin to Baby F less than 24 hours after his sibling had died.

The boy survived and when later asked in a police interview why she had searched for his parents on Facebook, Letby said it might have been “to see how [Baby F] was doing”.

Letby maintains that she did not kill the babies. According to MSN, her lawyers said all of the babies who died were premature and “vulnerable,” and she did not want to harm them.

“She loved her job,” attorney Ben Myers told the court. “She cared deeply about the babies and also cared for their families.”

Myers said the notes that police found were just “the anguished outpouring of a young woman in fear and despair” about the allegations against her.