…we have news of ANOTHER closed abortion facility! Mexico City’s “Our Lady of Guadalupe Maternity” facility–shockingly named after the mother of Jesus–was shuttered by the local health authorities.

Officials suspended the center’s operations back in April, just weeks after the spring campaign ended. But the abortionist continued operating as normal. A second notice of suspension was also ignored. 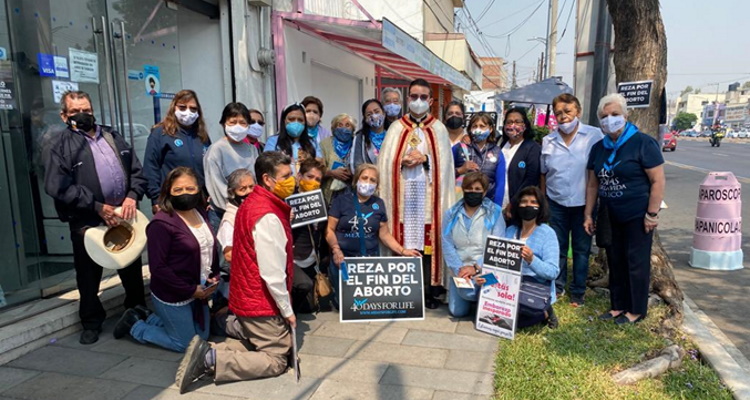 One campaign participant had the chance to speak with the abortionist, who admitted he is Catholic and said that he got “carried away” by the 2007 legalization of abortion in Mexico City.

He added that friends and family members no longer want to have anything to do with him, that he has no money, and that he has even considered suicide.

Fortunately, the abortionist did ask vigil participants for a meeting with a priest. Please pray for this man’s full conversion–and that the Lord provides for his spiritual and material needs! 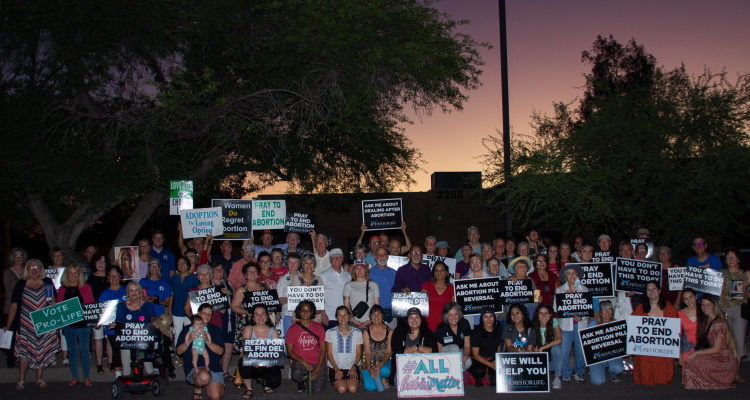 Nearly 100 Tucson pro-lifers joined a 40 Days for Life rally just days after they learned that Arizona’s 1901 abortion law would remain in place–stopping abortions in the Grand Canyon State.

“This was an exciting thing to both celebrate and [reflect upon],” remarked Laura, the local leader. “We recognized that our work is not done, and as long as our local Planned Parenthood remains open and providing referrals to our neighboring states (New Mexico and California), our need to be present at the sidewalk remains.” 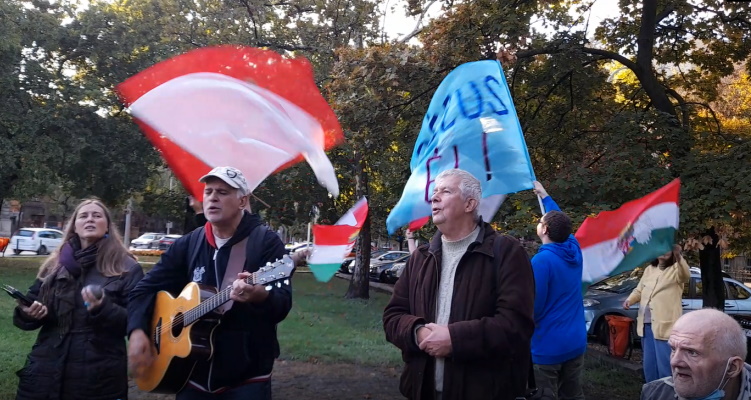 Pro-life momentum in Hungary is building as a new abortion regulation just went into effect.

“Many people are talking about it,” reported Magdi, the local leader.

The Budapest vigil has drawn support from across Christian faith traditions. The Greek Catholic archbishop and a Protestant faith leader both participated in the campaign kickoff event, while the Roman Catholic bishop sent a written message in support of 40 Days for Life efforts.

Best of all, the campaign team said they have somebody present at the vigil every hour!