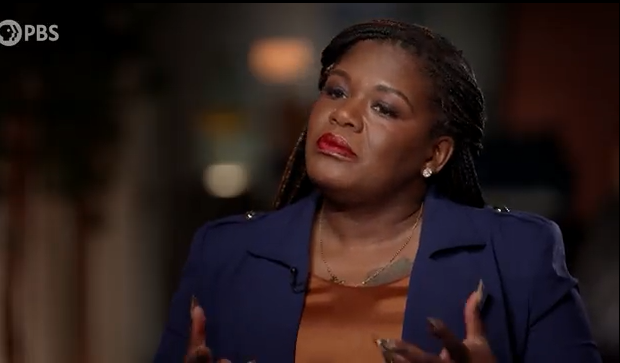 Congresswoman Cori Bush is a radical pro-abortion member of Congress, but in a shocking new interview the Democrat admitted she was a victim of a forced abortion.

Studies have shown that a sizable percent of women are coerced and some women have been forced to have abortions — just like the horrific experience Bush shared during a new interview with Firing Line on PBS.

Bush says she changed her mind about having an abortion at a 19-year-old but the abortionist ignored her cries to stop. She said he put the abortion tube inside her and “started the instrument” to kill her baby.

“I’m saying no,” Bush says. But “They absolutely ignored me.”

Bush admitted the whole abortion process “is like an assembly line” where the abortionist just kills baby after baby.