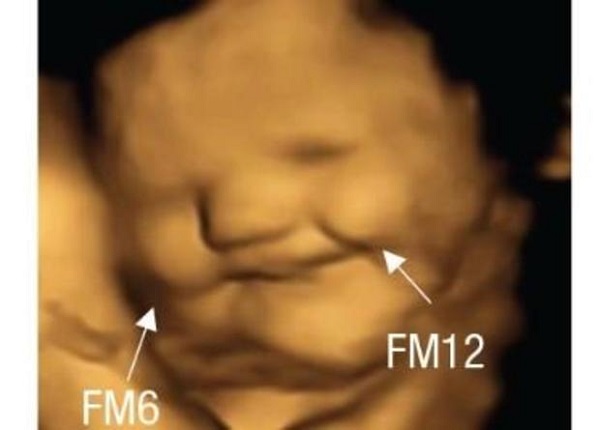 “Babies in the womb”? That’s not the language you usually hear from the liberal media. But it continued. An onscreen NBC graphic about the unborn noted, “Baby Faces! Images Show Possible Reaction to Flavor.” Showing ultrasound images, Jones added, “The left is of a baby in its resting state. Then on the right, see how he smiles.”

Talking another unborn child, Jones described, “Watch this baby’s reaction. Mom had kale.” Regarding a study on women and the food they eat, the journalist concluded, “The study’s co-author says the images could just show muscle movements when a baby’s reacting to a flavor that’s bitter.” As Washington Examiner columnist T. Becket Adams pointed out on Twitter, quite the contrast to the USA Today description: NBC’s admission that babies in the womb are babies is a contrast from the network’s journalistic reaction to Roe v. Wade being overturned. An unhappy Chuck Todd huffed about a “rigged” court while Yamiche Alcindor complained about the “devastating” decision.

NBC calling an unborn baby a baby was sponsored by Kellog’s and Verizon. Click on the links to thank them for speaking truth.