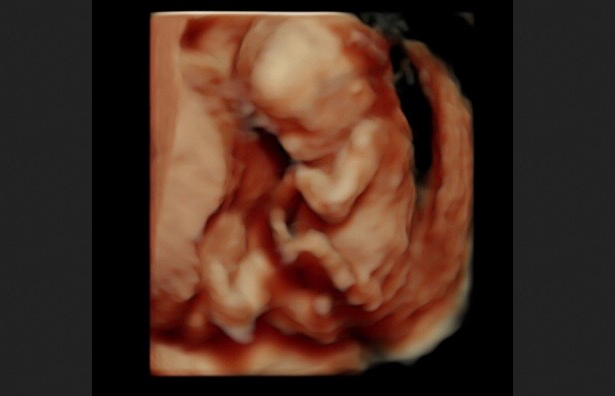 The newest version of the Pain-Capable Unborn Child Protection Act would ban abortions after 15 weeks, with exceptions for rape, incest, and the life of the mother. Republicans have introduced similar versions of the bill that would limit abortion after 20 weeks. The legislation will “get America in a position on the federal level that we think is fairly consistent with the rest of the world,” Graham said at a Tuesday press conference in which he was flanked by pro-life activists.

Federally-elected Republicans have started to coalesce around a national 15 week abortion limit. Thirteen states fully ban abortion, while two others have heartbeat bills that prohibit it after six weeks. (RELATED: Three More States Are Poised To Ban Abortion Amid Court Battles)

“We should have a law at the federal level that would say after 15 weeks, no abortion on demand, except for rape, incest, or to save the life of the mother. And that should be where America is at,” Graham explained, noting research suggesting nerve endings become fully developed at around fifteen weeks of pregnancy.

“If you’re going to operate on the baby, which happens, to save the child’s life, to provide it medical treatment, the standard practice in medicine is to provide anesthesia. Now why would you do that? You provide anesthesia because the science tells us at the 15-week period, the nerve endings of the baby are pretty well-developed and the child feels pain. So here’s our point. You have to provide anesthesia to keep the baby from feeling pain to help save its life. So should we as a nation be aborting babies that can feel excruciating pain from an abortion?” he asked.

Graham emphasized worldwide limits on abortion, claiming that his bill would put the U.S. in the “mainstream of most everybody else in the world.” Only three European countries allow elective abortions after 15 weeks, according to the Charlotte Lozier Institute.

“I feel comfortable at 15 weeks because the science tells us that the nerve endings are developed to the point that the unborn child feels pain,” he explained.

Graham also noted the Women’s Health Protection Act, passed by Democrats in the House of Representatives but voted down by all 50 Republicans and West Virginia Democrat Joe Manchin in the Senate. In addition to legalizing abortion up to the moment of birth, the Women’s Health Protection Act would eliminate conscience protections for doctors, nurses, and hospitals who do not wish to perform the procedure. It would also end ultrasound requirements and waiting periods.

“They chose a bill that would not put is in the mainstream of the world, but put us in a group of seven nations that allow abortion on-demand pretty much up to the point of birth, like North Korea, Iran, and a few others. About 10% of Americans support late-term abortion like the Democratic bill. My legislation is a counter to their proposal,” Graham said.