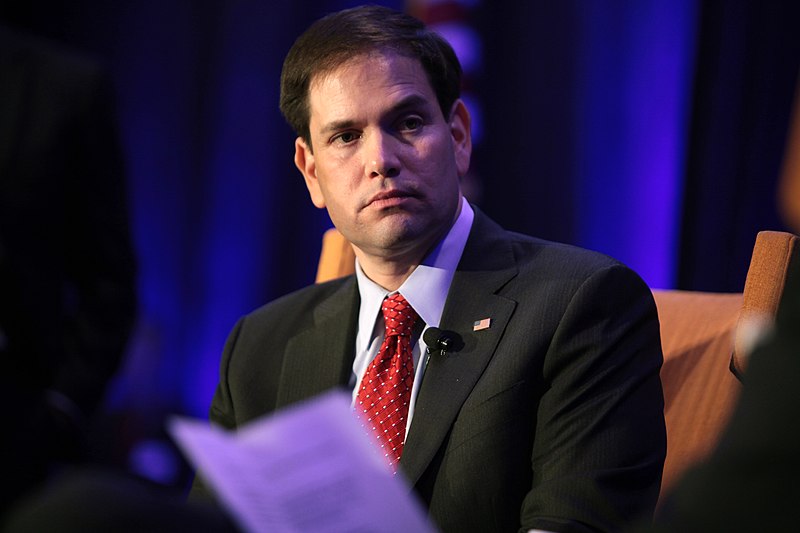 Sen. Marco Rubio criticized his Democrat opponent Thursday for supporting the killing of unborn babies in abortions “at any point” in pregnancy.

Fox News reports Rubio, a Florida Republican with a strong pro-life record, said the abortion issue is a difficult one for many Americans, but he believes in “the right of an unborn, innocent human being to live.”

In contrast, Val Demings, a pro-abortion Democrat running against Rubio, cannot name a single restriction on abortion that she supports, he said.

Demings, a U.S. congresswoman, recently voted for a bill nicknamed the Abortion Without Limits Up to Birth Act, which would force states to legalize abortions for basically any reason through all nine months of pregnancy, force taxpayers to pay for elective abortions nationwide, allow sex-selection abortions, and eliminate parental consent and informed consent laws.

Last week, in an interview with Jim DeFede of CBS Miami, Demings could not name any abortion limits that she supports, according to Breitbart.

Initially, Demings said she supports abortion “up to the point of viability,” but when DeFede asked her to explain, she did not give a direct answer.

“When you say point of viability, does that — is that 24 weeks in your mind?” DeFede asked.

“You know, and let’s not forget the health care portion that is involved in reproductive rights. Women should have the opportunity to counsel with their doctors and their doctors — in the privacy of that doctor’s office — should be able to make that decision,” she said, contending that “the doctor can tell us all what the point of viability is.”

Demings also referred to the women’s suffrage movement to defend her pro-abortion stance, saying women “bled and died for us to have the constitutional rights that we enjoy.” But the early suffragettes were pro-life.

Her position is out of touch with most Americans, too. Polls consistently show strong public opposition to taxpayer funding for abortions and late-term abortions, and support for laws that protect unborn babies from abortion after the first trimester or once their heart begins to beat.

Rubio has and promised to continue to support laws that protect unborn babies’ lives.

“I just believe, with all my heart, that if you’re not a society that gives precedence to life above every other right, then you’re headed in a very dangerous direction,” he said Thursday. “Because once you step a foot on the road to deciding what kind of life is worthy of protection and what kind of life is not worthy of protection, well where does that road lead you?”

The Florida Times-Union reports Rubio has been ahead in most polls, but one recent poll showed Demings in the lead.

Rubio said he believes every human life has dignity and worth, but he also recognizes that most Americans support abortion exceptions for rape and incest and, as an elected representative of the people, he supports bills that includes those exceptions.