A Texas mother is using a unique defense to fight a traffic citation, arguing that she should not be punished for using the high-occupancy lane because her unborn baby was a second passenger.

The Houston Chronicle reports Brandy Bottone, 32, of Houston, received a ticket for using the high-occupancy (HOV) lane on U.S. Highway 75 in June because police said she was the only person in the vehicle. The lane is reserved for vehicles with at least two passengers.

Bottone fought the ticket, pointing to new state pro-life laws that recognize unborn babies’ right to life, and local officials dismissed the citation, according to the report.

However, earlier this month, Bottone said she received a second ticket for the same alleged offense: driving in the HOV lane. She told the Dallas Morning News that she believed she was allowed to use the lane because her first citation had been dismissed.

“Nobody is answering whether it’s right or wrong,” Bottone said. “They dismissed it. Why do I have to change my belief? … It doesn’t answer the question. Did I get it right or did I get it wrong?”

A few days after the second citation, she gave birth to a baby girl, according to the report.

When she received the first citation, Bottone said she was 34-weeks pregnant, and she told the police officer who pulled her over that her unborn daughter was a second person.

“One officer kind of brushed me off when I mentioned this is a living child, according to everything that’s going on with the overturning of Roe v. Wade. ‘So I don’t know why you’re not seeing that,’ I said,” Bottone told the Dallas Morning News, previously.

Whether her defense will be successful remains to be seen. According to Fortune, the Texas penal code recognizes babies in the womb as people, but the state transportation code does not.

Texas began protecting unborn babies by banning most abortions last year through its state heartbeat law. Then, after the U.S. Supreme Court overturned Roe on June 24, a state trigger law that bans all abortions went into effect. The pro-life legislation is saving tens of thousands of unborn babies’ lives. 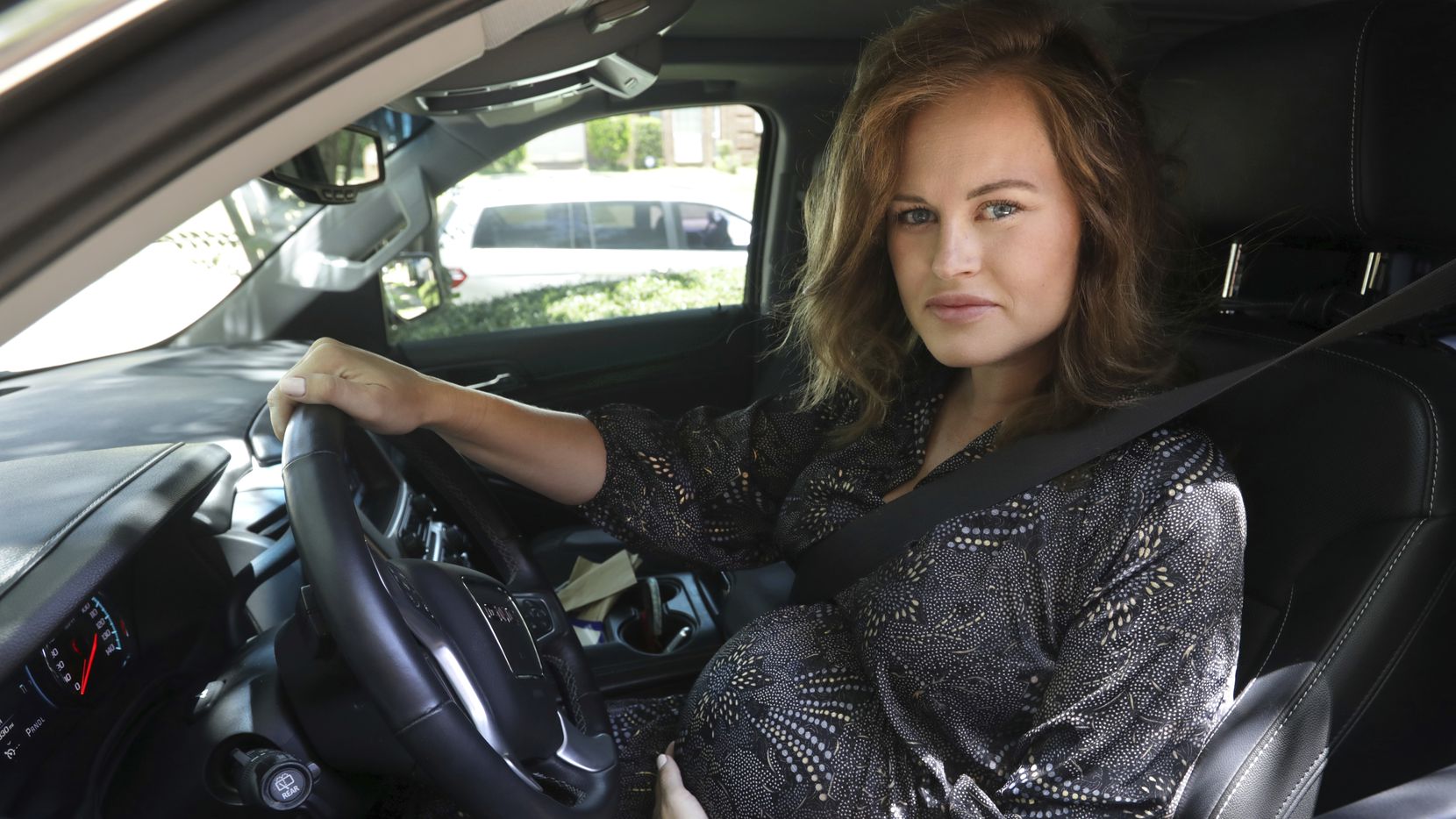