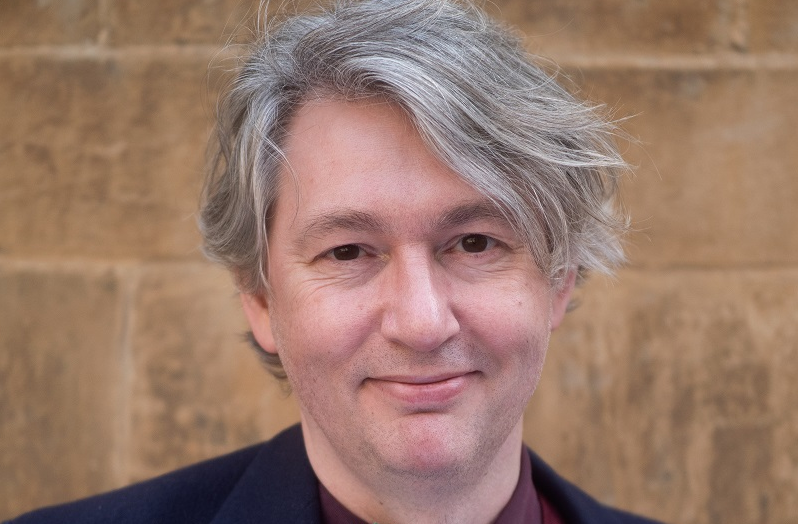 It has been argued repeatedly that without access to abortion, the health of women will suffer and women will die. This fear is expressed overtly by the three dissenting justices in Dobbs v. Jackson Women’s Health Organization, the decision that overturned Roe v. Wade in June. They cite experts who say that “a ban on abortions increases maternal mortality by 21 percent.”

These concerns are real. But comparison with Europe shows that such dire outcomes are not preordained. Many of Europe’s abortion laws are stricter than many Americans may realize, and the issue is less of a political fixation, but maternal health outcomes in Europe are much better.

While most European countries allow abortion on request, the median time limit for this is only 12 weeks into pregnancy. Many also impose other conditions such as mandatory waiting periods, mandatory counselling or third-party authorization by parents, doctors or committees. It is true that in some European countries, abortion remains accessible well beyond the time limit for elective abortion. Nevertheless, an overwhelming majority of these laws would be incompatible with Roe v. Wade and Planned Parenthood v. Casey, which until recently protected abortion up to the point of foetal viability (around 24 weeks). Furthermore, several European states (Andorra, Liechtenstein, Malta, Monaco and Poland) ban abortion at every stage of pregnancy in all or almost all circumstances.

After almost 50 years of U.S. law and policy shaped by Roe v. Wade, how does maternal mortality in America compare with that in Europe? The answer is stark.

The United States has a much higher rate of maternal death per capita than the European Union. Indeed, one has to go to Moldova — one of the poorest countries in Europe — before finding a European country where maternal mortality is as bad. In 2017, both the United States and Moldova recorded 19 maternal deaths per 100,000 live births. That year, while the United States spent US$10,103 per person on health care, Moldova spent the equivalent of $244. This rate of death is the average across America, with many states having a far higher rate of maternal mortality than Moldova.

Worse still, across the country, the rate of death for women of colour is even higher. In 2020, the US maternal mortality rate for Black women was 55.3 per 100,000 births, compared with 19.1 for white women and 18.2 for Hispanic women. This figure is without parallel in the developed world.

Faced with this evidence, someone might doubt that the data are reliable or are being collected in the same way. This doubt can be addressed by looking specifically at the United Kingdom and Ireland. Until 2018 the British Isles included one of the most permissive legal regimes in Europe and one of the strictest. In England, Wales and Scotland abortion is legal for mental health reasons, effectively on request, up to 24 weeks and is provided free on the National Health Service. In the Republic of Ireland, before 2018, abortion was legal only to save the mother’s life. (It remained illegal in Northern Ireland until 2019, and even now it is difficult to obtain an abortion there.)

In 2009, the Republic of Ireland joined the United Kingdom in its Confidential Maternal Death Enquiry. This allowed direct and robust comparison between the two countries. The most recent report, published in December 2020, found that the maternal mortality rate was lower in Ireland and statistically was no different, at a time when there were around 30 abortions a year in Ireland and more than 200,000 abortions a year in England and Wales.

Again, for comparison, the maternal mortality rate in the United States during this period was roughly twice that of the United Kingdom and more than three times that of the Republic of Ireland.

The evidence from Europe demonstrates that it is not necessary or inevitable that restricting abortion will lead to adverse health outcomes for women.

Mississippi, whose proposed law was at the canter of the Dobbs case, is in the bottom half of the table for maternal mortality. It was also given the lowest ranking of any state for overall health of women and children. The dissenting minority in Dobbs notes that Mississippi “neither bans pregnancy discrimination nor requires provision of paid parental leave,” has “strict eligibility requirements for Medicaid and nutrition assistance” and has “rejected federal funding to provide a year’s worth of Medicaid coverage to women after giving birth.”

If Mississippi and other red states wish to demonstrate that they are truly “pro-life,” then they must address their shameful levels of maternal mortality. The first priority is to address “concentrated disadvantage” among their poorest citizens, and especially among women of colour. This measure has been shown to be an important determinant of maternal health.

Second, it is essential to ensure that women have access to health care not only before and during but also in the weeks after giving birth.

The right to abortion granted by Roe v. Wade did not prevent this ongoing scandal, and restricting access to abortion will not inevitably make things any worse. The situation is perpetuated, in part, by a national debate that remains hyper-focused on abortion access (whether against or in favour) rather than on the causes and remedies of maternal mortality. While this remains the case, hundreds of women and disproportionately women of colour will continue to die needlessly every year in the richest country in the world.