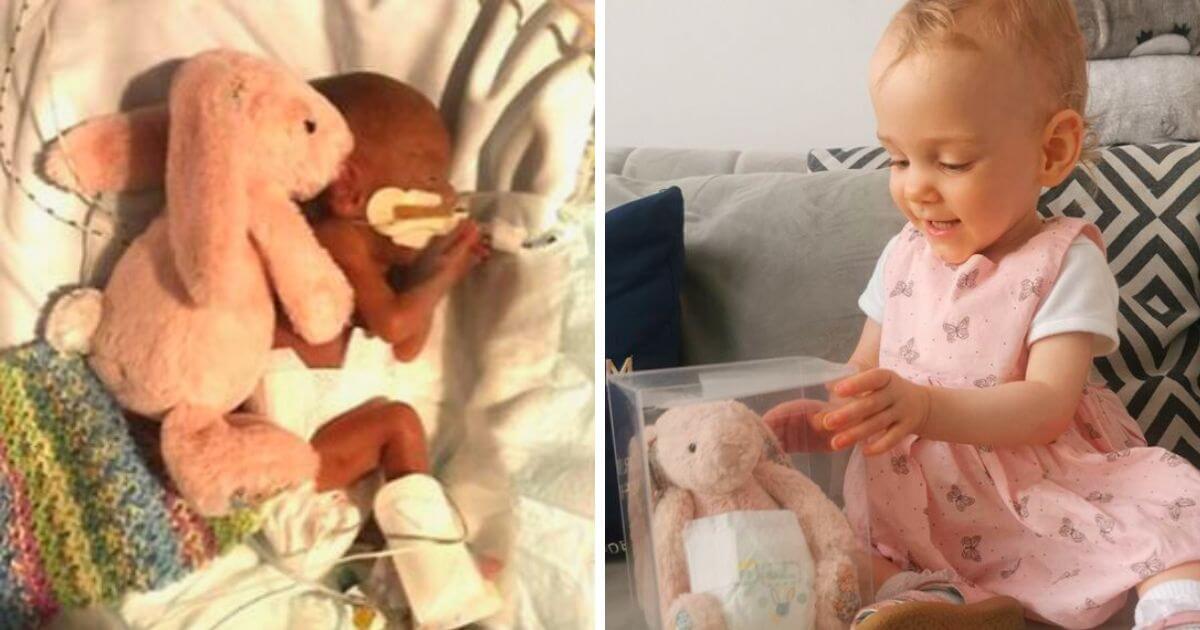 A two-year-old from Norfolk given a 10 percent chance of survival, is now celebrating her second birthday at home.

Isla Tobias was born 16 weeks early at the Norfolk and Norwich University Hospital in September 2020. She weighed only 558 grams at birth, “less than a homemade sponge cake”. Her parents, Jasmine and Troy Tobias, were advised to “take each day as it comes”.

When little Isla was just three weeks old, she had to undergo a major operation due to a gut and bowel perforation. Her parents were told that she had about a 10 percent chance of survival.

“I remember thinking, ‘I haven’t even held my baby yet’”

“I will never forget that journey, going down to the operating theatre. I don’t think I’ve ever held Troy’s hand so tight. It felt like the longest walk ever”, Jasmine recalls.

When they were called back to the NICU, the surgeon took them to a side room. He then informed the anxious parents that Isla had pulled through.

“I remember looking up at him thinking, ‘Please say something”

“He just looked at us, he pulled off his face mask and said, ‘I’m so pleased to tell you your little girl has made it’.

“We went from feeling so tense to such relief.”

Isla was taken off the ventilator two weeks later. She spent the first five months of her life in an incubator at the hospital’s Neonatal Intensive Care Unit. She has since recovered completely and is now about to celebrate her second birthday.

“To look at her now, she’s doing amazing. She’s so cheeky, so funny, so happy”, says her mother.

Last year, the couple raised £2500 for the unit that saved their daughter’s life. This year, Troy, who has never boxed before, took part in a white-collar boxing event to help raise more funds. The bout took place on 23rd July at Epic Studios in Norwich.

Abortion is available up to 24 weeks in the UK. However, the outcomes for premature babies with medical complications like Isla are improving all the time.

Right To Life UK spokesperson Catherine Robinson said: “The prospects for premature babies are improving all the time. Even babies like Isla with medical complications are able to survive and thrive, thanks to advances in science and the work of neonatal care units like the one in which Isla was treated. In light of these advances, it seems absurd to not revisit and revise the current abortion time limits”.