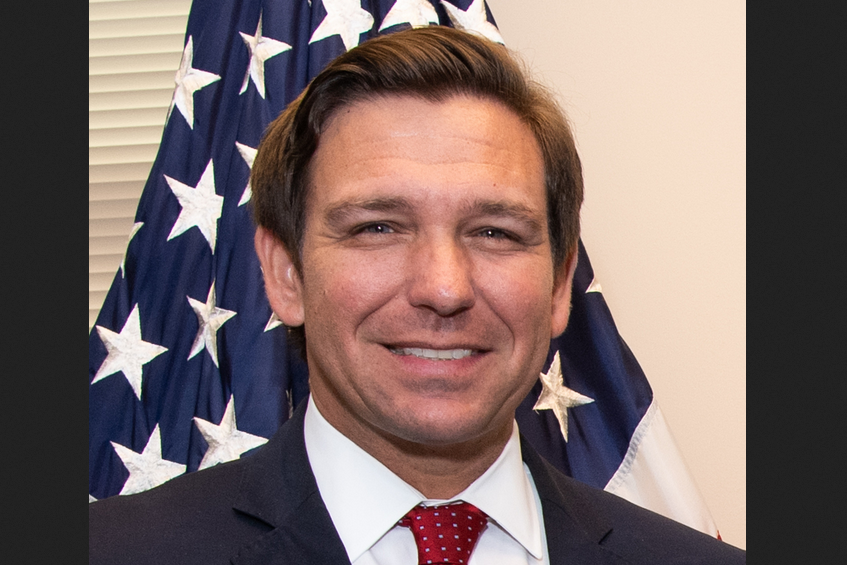 Right now, abortions are banned in Florida until 15 weeks — and even that law is currently tied up in court thanks to a pro-abortion lawsuit. When the legislature goes back into session next year, lawmakers will have a chance to add Florida to the list of pro-life states that ban abortions from conception or from the 6-week point when a baby’s heartbeat can be detected.

Speaking with reporters today, DeSantis said he “looks forward” to the legislature getting another pro-life bill to his desk to expand on the 15-week ban he signed.

“We are happy that we were able to achieve [the 15-week ban] and we look forward and we welcome future endeavors, but this is — we realize there’s still going to be fight on the legal end,” DeSantis said.

His comments recognize that Florida is having to fight abortion companies in court as they seek to kill babies in late-term abortions. Some lawmakers may want to wait on passing another pro-life law until the legal case regarding the 15-week ban is resolved. Or, any further abortion ban may not be able to be enforced until this current lawsuit is resolved.