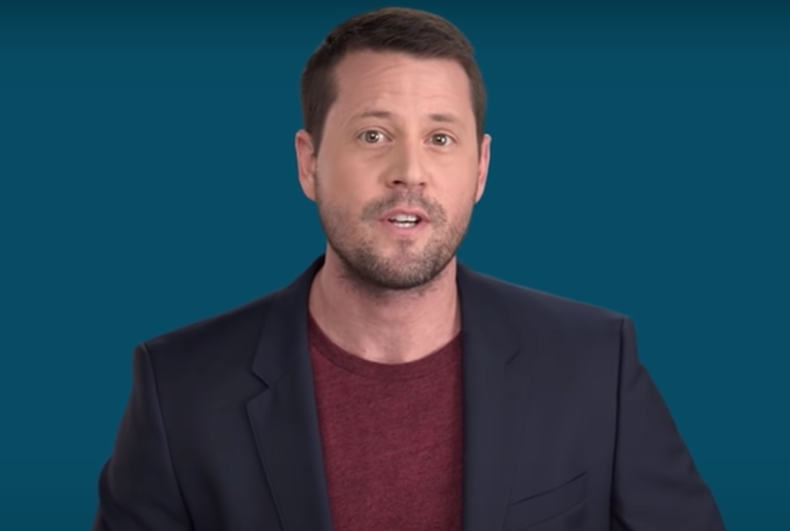 Although Rogan repeatedly challenged Dillon with tough questions, the leader of the conservative satirical publication responded with factual and thought-provoking arguments that pointed to the truth about abortion and unborn babies.

Saying abortion is “healthcare” is like calling rape “lovemaking,” Dillon told Rogan at one point to expose the violence of abortion, according to Live Action News.

“What about calling that baby a ‘clump of cells’? I think that’s harmful misinformation,” he told Rogan. “And then you’re encouraging people to kill it like it’s nothing when it’s actually a human life.”

Describing the killing of an unborn baby in an abortion as “healthcare” is just as bad, he continued, according to the report.

“I think abortion is healthcare the way that rape is lovemaking…” Dillon said. “I think they’re opposites, and these are euphemisms that we use. I mean, we use the word ‘healthcare,’ we’re talking about a procedure that ends an innocent human life, and we’re calling it health care?”

This is incredible conviction, clarity, and courage by @SethDillon. He defends the profile position on one the largest media platforms in the world as Joe keeps pressing him.

At one point, Rogan brought up the difficult topic of rape and abortion, asking why a young victim of sexual abuse should have to carry her abuser’s baby, the Live Action report continues.

“You don’t have the right to tell my 14-year-old daughter that she has to carry her rapist’s baby… If a 14-year-old child gets raped, you say that they have to carry that baby?” Rogan asked.

When Rogan asked at what point in a pregnancy abortions should be allowed, Dillon told him that an unborn baby’s life is valuable from the moment of conception and should be protected.

“So for you, it’s the moment of conception?” Rogan asked.

“I think that if it’s a human life, a distinct human life, then I think it’s wrong to end its life,” Dillon said.

Watch clips from the interview here.