A Planned Parenthood branch in Connecticut is training nurse practitioners and midwives to abort unborn babies with a papaya standing in for the uterus and its seeds the unborn baby.

The papaya abortion training by Planned Parenthood of Southern New England took place this summer after the Connecticut legislature passed a law allowing nurse midwives, physician assistants and advanced practice registered nurses to do first-trimester surgical abortions, according to the CT Mirror.

The purpose of an abortion is to kill an unborn baby, but the two Connecticut nurses who participated in the recent training program started out practicing on papayas.

According to the Mirror, Dr. Nancy Stanwood, chief medical officer for the Planned Parenthood branch, led the training, showing the nurses how to use a dilator, metal tools and a manual vacuum aspirator to go through the neck of the papaya and into the middle to suck out the contents of the fruit.

Stanwood said women usually wait two weeks for a first-trimester surgical abortion in Connecticut, and they hope the new law and training will reduce the wait time.

“My goal is for us to have a robust workforce of physicians and clinicians who are ready, willing and able to provide care for people who need an aspiration abortion,” she told the newspaper. “… We don’t want to over-train. But my goal is to have the workforce that we need, so patients don’t have the current wait time that they do, which is really a pain point for us.”

The instruction requires time in a classroom and in the clinic. The trainees typically perform the procedure 30 to 40 times with Stanwood nearby before continuing on their own.

Patients can choose if they want to be part of the training.

Another abortion facility, Hartford GYN Center in Bloomfield, also plans to begin training nurses to abort unborn babies later this year, according to the report.

These trainings are occurring despite concerns from the Connecticut State Medical Society and others about increased risks to women seeking abortions.

“We head down the slippery slope to allowing those procedures that are in fact surgical to be done by mid-level providers, creating patient safety concerns and significant scope of practice issues,” the Connecticut State Medical Society told state lawmakers before the bill passed. 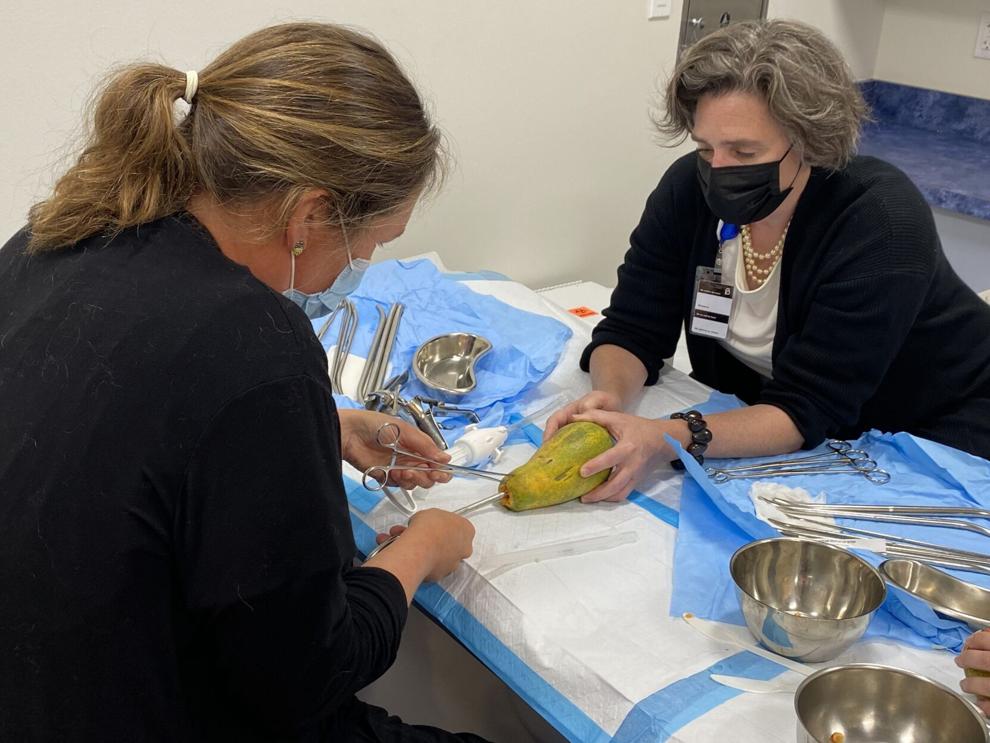