A Texas university student who rescued a baby boy from a trash can, naked and covered in ant bites, has received an outpouring of international support as he seeks to adopt the child.

The Blaze reports Jimmy Amisial, 27, a communications and electronic media student at Texas State University, found the child five years ago while visiting his family in Haiti.

Amisial and his mother, Elicie, who still lives in Haiti, later became guardians of the boy, Emilio Angel Jeremiah, and they are raising money to adopt him.

This summer, news outlets across the world highlighted the family’s story, their on-going financial struggles and their commitment to raising and adopting Emilio.

“When I was asked to raise him, I stayed awake for days tossing and turning, trying to make a decision,” Amisial said, according to The Blaze. “I was already behind on my university fees, and my family has always struggled to make ends meet. But I didn’t have a dad growing up, and this poor child was facing a lifetime of instability and uncertainty.”

This week, the Houston Chronicle reported that more than 1,000 people have donated to the family’s adoption fund, which currently has more than $70,000. Amisial said they need about $60,000 for the adoption, and the rest will be used for his and Emilio’s education.

Amisial is fighting to become Emilio’s adoptive father — and offer him a better life, potentially in the United States. Emilio currently lives with Amisial’s mother, Elicie Jean, in Haiti.

He said Emilio enjoys playing soccer and basketball and is very talkative; the two video-chat a couple times a week. Because of the political unrest and violence in Haiti, Amisial said he has not been able to return to the country, and he worries for Emilio’s and his mother’s safety.

“He’s so fun to be around,” Amisial said. “I really miss him and I can’t wait to see him. Whenever I get the chance to go back, I will.”

In the mean time, he works, attends college and sends money home regularly to support his mother and Emilio. He told the newspaper that he has been amazed that his family’s story attracted so much attention and support worldwide.

“The world can connect through love or kindness,” he said. “I’ve never thought I did something that could connect the world like that.” 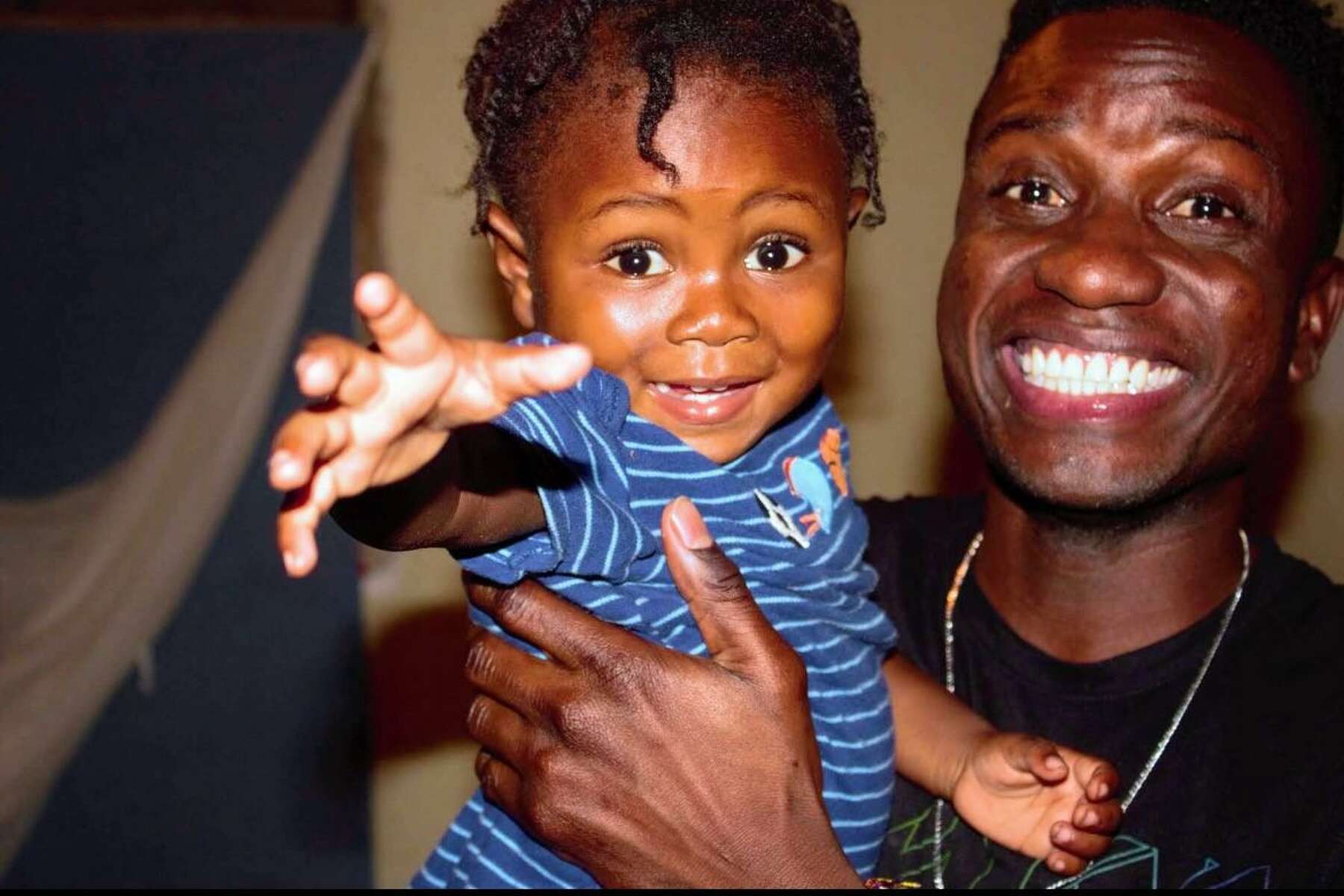