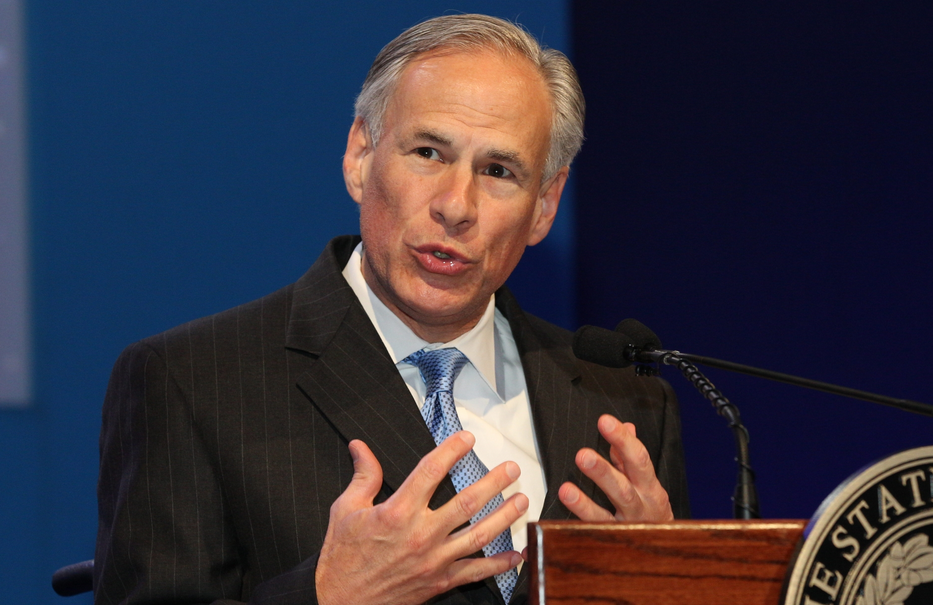 Democrats said that when Texas banned abortions it would be the undoing of pro-life Governor Greg Abbott, who signed the protections for unborn babies into law.

A new poll from The Dallas Morning News and the University of Texas at Tyler shows that is not the case. Abbott enjoys a 51-41% lead among the most likely voters and a 46-39% lead among all voters in the state.

Abbott’s support among Texans is so strong that he enjoys the support of 12% of Democrats, 21% of black voters, 38% of Hispanics and even a majority of women support him 44-42%. Just 8% of Republicans support O’Rourke and he barely holds a majority of Hispanics.

“Regardless of the many things that are happening, Abbott’s standing and trust in the economy is what’s holding that lead,” said Mark Owens, a political scientist at UT-Tyler and director of the poll. The survey also found pro-life Lt. Gov. Dan Patrick has a 36% to 28% lead over Democrat Mike Collier, a rematch of their 2018 contest.

The poll, conducted Aug. 1-7, surveyed 1,384 registered voters and has a margin of error of plus or minus 2.8 percentage points.

In July the Texas Supreme Court has ruled that the state’s pre-Roe abortion ban can take effect and the state can continue saving babies from abortion.

Texas appealed a judge’s temporary restraining order against its pre-Roe abortion ban so it can fully enforce the law and save babies from abortions. And the highest court in Texas has ruled that it can begin enforcing the ban statewide.

Texas was the first state to successfully ban abortions before the Supreme Court overturned Roe v. Wade. It’s heartbeat law prohibited abortions after 6 weeks for over 300 days and included a private enforcement mechanism to avoid being overturned in court.

While abortion it still generally banned in the state under the pre-Roe law and still banned after 6 weeks under the heartbeat law, Paxton announced that he had appealed the ruling so the abortion ban is in full force across the state, and not just everywhere except Houston.

But, the Texas Supreme Court has temporarily blocked the lower court’s decision.