A Nigerian actor is facing sexual assault and abortion charges after he allegedly raped his teenage adopted daughter and then gave her abortion drugs in an apparent attempt to cover up his actions.

Police with the Akwa Ibom State Government arrested Armstrong on June 13 and charged him with rape, conspiracy, intimidation and supplying drugs to procure an abortion, according to the report.

Allegedly, the actor raped an underage girl whom he had adopted and was living with his family in Akwa Ibom. It is not clear if he also is accused of forcing or coercing the girl to abort her unborn child to cover up the rape, but sexual abuse frequently is linked to forced and coerced abortions.

Premium Times reports Armstrong, a former aide to Gov. Udom Emmanuel, recently was suspended from the Actors Guild of Nigeria as a result of the allegations.

Studies have found high rates of violent abuse among women and girls who have abortions. Sometimes abuse also is connected to a mother’s refusal to abort her unborn child. 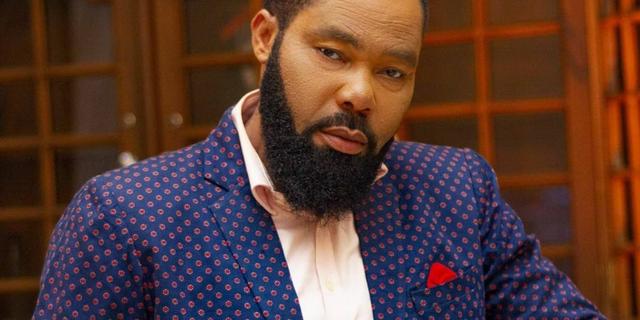