A popular African actress spoke out against abortion Wednesday on Twitter when she encouraged pregnant mothers to recognize their unborn babies as a “blessing.”

Yvonne Nelson, a 36-year-old actress from Ghana, encouraged pregnant mothers to reject abortion and have their babies. She is famous for her role in the award-winning film “House of Gold” and has more than 7 million followers on Instagram and Twitter.

“If you get pregnant, have the baby. If you aren’t ready to be a parent, protect yourself. It’s a blessing to conceive,” Nelson wrote Wednesday on Twitter.

“Abortion? Don’t do it,” she added in a second post.

Why Nelson felt prompted to write the pro-life message is unclear, but she also wrote, “I’ll tell you guys a story soon,” suggesting the actress has more to say about the issue, Pulse Ghana reports.

Most countries in Africa protect unborn babies by banning or strictly limiting abortions, but their leaders are facing intense pressure to abandon their pro-life laws.

Pro-abortion groups, funded by some of the richest men in the world, are putting pressure on countries across Latin America and Africa to legalize the killing of unborn babies in abortions. Several years ago, documents leaked from U.S. billionaire George Soros’s Open Society Foundations showed a multi-year plan to pressure pro-life countries to legalize abortions.

Approximately 42.6 million unborn babies were killed in abortions in 2020, according to Worldometer. 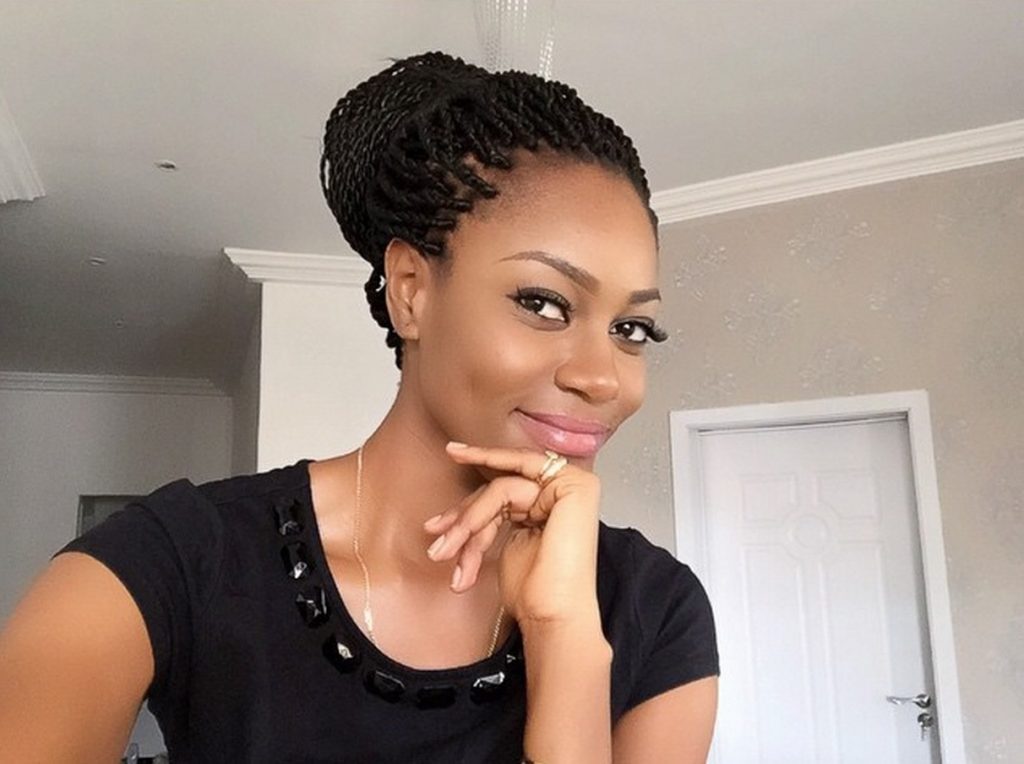