Archie Battersbee, the boy whose parents fought a widely-followed legal battle to stop a British hospital from removing his life support, died Saturday.

“Can I just say I’m the proudest mum in the world — such a beautiful little boy, and he fought right until the very end,” his mother, Hollie Dance, said afterward at a news conference outside the hospital, the New York Times reported. “And I’m so proud to be his mum.”

Archie had been unconscious since April 7 when he was found at home in Southend, Essex, England, with a ligature over his head, ITV News reports. Dance said she thinks her son was trying an online challenge.

Archie suffered extensive brain damage and doctors believed he was brain dead, but the hospital never conducted a final test to determine if his brain stem was dead, CNA reports. His parents presented a video to the courts showing the boy grabbing his mother’s hand and crying, the report continues.

Archie’s doctors at Royal London Hospital had maintained that the boy, whose heart was still beating, was “very likely” brain-stem dead, but a conclusive test was never performed. A UK High Court judge granted the doctors’ request to perform the test, but the test — required by the UK’s Code of Practice — was not carried out because doctors determined there was a danger it could produce a false negative result.

His family, which opposed the brain stem test because they believed it to be too dangerous, argued that Archie needed more time to recover to whatever extent possible.

In June, the judge agreed that the hospital could remove Archie’s life support. His parents appealed, but neither a British appeals court nor the European Court of Human Rights granted their request to stop the hospital.

According to CNA, Archie had expressed an interest in Christianity before the incident and asked his mother to take him to church at Christmas. The family said Archie, his mother, brother and sister all were christened at the hospital while he was unconscious.

“The court battle over Archie Battersbee’s care is the latest example of the dying of children becoming complicated by unresolved conflict between parents and hospital authorities,” the Anscombe Bioethics Centre, a British Catholic organization, responded in a statement. “It seems clear that there are serious problems with the current clinical, interpersonal, ethical and legal approach to these situations.”

Andrea Williams, chief executive of the Christian Legal Centre, which represented the family, also called on the British government to act.

“Legislation must be passed reforming the system. Archie’s case stands in the gap. The precedent his case sets can go an incredibly long way to fixing a system which has no room for error,” Williams said.

Archie’s story is the latest in a growing list of legal battles between families and hospitals involving medical treatment for patients with brain damage. In 2017, Charlie Gard’s case made international headlines after a London hospital acted to and later succeeded in removing the baby boy’s life support against his parents’ wishes. Gard’s parents wanted to transfer him to another hospital that was willing to continue his care.

Other cases include children Alfie Evans and Alta Fixsler in England and Tinslee Adams in Texas. 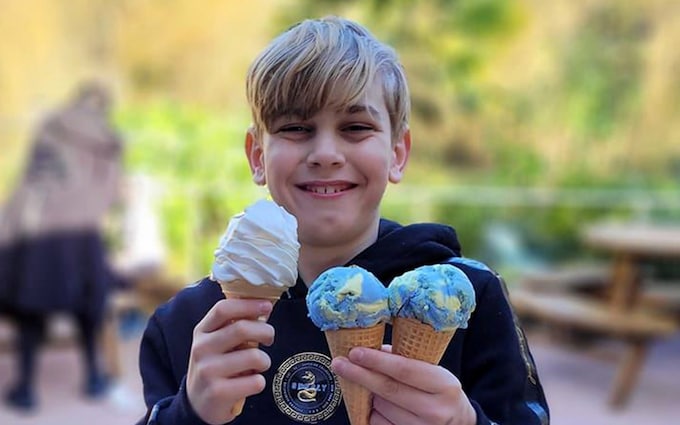