Being foster parents has been a “blessing” despite the challenges for former Indianapolis Colts coach Tony Dungy and his wife, Lauren.

In an interview with Air 1 Radio, the Dungys shared how they strive to say “yes” to God while managing a household with 11 children, including three foster children and eight who were adopted, CBN News reports.

“We believe that we’re being obedient to God’s calling on our lives,” Lauren Dungy said. “… We both love children and are passionate about mentoring, supporting, and encouraging children and actually people of all ages.”

The Dungys are strong pro-life Christians who believe in caring for the most vulnerable children in society, born and unborn. More than 30 years ago, after hearing about a great need for foster parents in church, the couple said “yes” to the calling, according to the report.

Looking back, Lauren said all the children who they have helped to raise through foster care and adoption have been a “blessing.” and “a rewarding experience.”

“Saying yes means being obedient to God’s calling,” Lauren said. But “it often involves sacrifices but that’s what we do and Tony and I have done this our entire lives … saying yes. It may be uncomfortable or we may have questions as we obediently answer to God but He doesn’t take us down a path for nothing.”

One of the ways they manage their chaotic lives is by taking time every morning to pray and setting aside at least half an hour for just the two of them, the Dungys said.

To people who are not sure what God is calling them to do, Tony encouraged them to pray and listen.

“One thing Lauren and I talk about amongst ourselves is, is it something that is glorying God?” he said. “Is it something that we’re passionate about? And if both of those are yes, then there’s a good chance we are hearing from the Lord.”

Tony continued: “We just think that Christianity – people can say it’s weird. People can say it’s different. But Jesus said, ‘We go down a narrow road,’ and the path is not the broad path that the whole world is on. So, we choose to look at that as not weird or different but uncommon. And then with influence, we wanted to let people know that they can have an influence in their world in a lot of different ways.”

The former NFL coach has not been shy about sharing the truth about abortion and his Christian faith. In May on Twitter, Dungy gave U.S. Sen. Raphael Warnock, D-Georgia, a biblical lesson about the sanctity of human life after the senator described himself as a “pro-choice pastor.”

“It all comes down to what you believe about the organism growing inside the mother. Is it a life or not? If it is just growing tissue then your ‘choice’ makes sense. If it’s a life then it’s obviously not OK to choose to end it. What does your Bible tell you it is? Psalm 139:16,” Dungy responded.

Psalm 139:16 states, “Your eyes saw my unformed substance; in your book were written, every one of them, the days that were formed for me, when as yet there was none of them.” 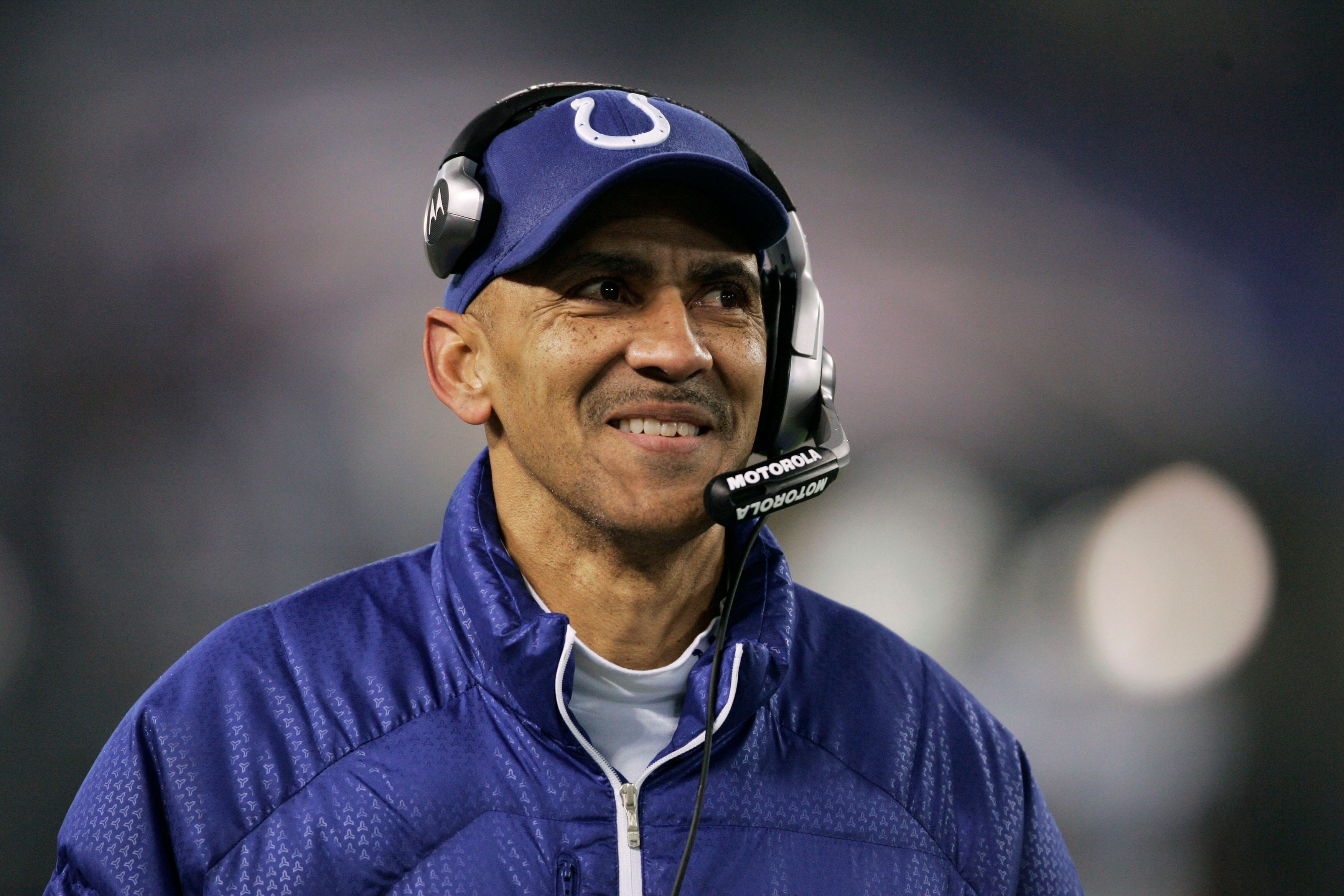