A Michigan prosecutor says he will hold abortionists accountable for killing babies under the state’s abortion ban if the Michigan Supreme Court ultimately upholds the law.

Michigan Court of Appeals ruled Monday that county prosecutors can enforce Michigan’s abortion ban even though a state judge has previously ruled that state officials can’t enforce it. The ruling allows prosecutors to protect babies from abortion under the abortion ban Michigan passed before Roe v. Wade.

The conflict will ultimately go to the state’s highest court and, should it rule in favor of the abortion ban, Jackson County Prosecutor Jerard Jarzynka says he will enforce the law. He said he supported the appeals court ruling.

The injunction on enforcing the 1931 law, which makes it a felony for a doctor to produce a miscarriage unless it is necessary to save the woman’s life, only applies to Nessel and “state officers,” Jarzynka said.

“The appellate court was clear that county prosecutors are ‘local officials’ and as such, they are not subject to the jurisdiction of the Court of Claims because county prosecutors are clearly local officials elected locally and paid by the local government,” he said. “This holding confirms my earlier position that the preliminary injunction only applied to a state officer such as the Attorney General.”

This view reflects comments he made in late June, where he said “I’m going to follow the law.” He said Monday that “nothing has changed from my statements made.”

However, he can’t enforce the law now thanks to the judge’s decision late Monday.

There has been significant question about the status of legalized abortion in Michigan since the Supreme Court handed down its monumental decision to overturn Roe v. Wade on June 24.

The appeals court ruling will allow county prosecutors to file criminal charges against abortionists who end the lives of little babies before birth under Michigan’s 1931 abortion ban. The 91-year-old law contains an exception under which abortions can be done to protect the life of the mother.

“The preliminary injunction does not apply to county prosecutors,” the three-judge panel wrote.

But hours later, Whitmer went judge shopping and found one that would block enforcement.

An Oakland County judge temporarily blocked Michigan prosecutors from enforcing the state’s 1931 abortion ban, a move requested from Gov. Gretchen Whitmer’s legal team after a higher court’s ruling earlier in the day paved the way to potential charges for providers.

Judge Jacob J. Cunningham issued the temporary restraining order late Monday, according to a filing obtained by the Free Press.

“(Whitmer) has established that (prosecutors’) public statements that they will consider a case against an abortion provider should a law enforcement officer bring one to them, coupled with the Michigan Court of Appeal’s August 1, 2022 decision that county prosecutors are not bound by Judge (Elizabeth) Gleicher’s May 17, 2022 preliminary injunction poses a threat of immediate and irreparable injury to the people of the State of Michigan,” Cunningham wrote in the brief order.

Cunningham’s order states a new hearing to discuss the order is scheduled for Wednesday.

Using a relatively obscure power reserved for the governor, she also asked the Michigan Supreme Court to immediately take up her case and rule. While the court has asked Whitmer several clarifying legal questions, it has yet to formally decide whether to take on her case.

Before Whitmer got the enforcement blocked again, an attorney for the prosecutors told the Detroit News that they would prosecute any illegal abortions:

“That’s exactly what we wanted,” he said of Jarzynka and Becker. “They were both very pleased with the result.”

“Neither of them has a pending case in front of them right now. If a case is brought to them and the elements are there, they will prosecute,” Kallman added.

Despite the victory, the three-judge panel of the state appeals court ruled that the judge’s order against enforcing the ban by state officials would stand. They ruled against the Michigan Catholic Conference, Right to Life of Michigan and the two prosecutors lack standing to request Court of Claims Judge Elizabeth Gleicher’s injunction in a suit filed by Planned Parenthood of Michigan be overturned and her case assumed by the higher court.

Gleicher’s injunction has been in place since May, making it so babies have been killed in aboritons even after the Supreme Court’s ruling overturning Roe.

“Any person who shall wilfully administer to any pregnant woman any medicine, drug, substance or thing whatever, or shall employ any instrument or other means whatever, with intent thereby to procure the miscarriage of any such woman, unless the same shall have been necessary to preserve the life of such woman, shall be guilty of a felony, and in case the death of such pregnant woman be thereby produced, the offense shall be deemed manslaughter.” 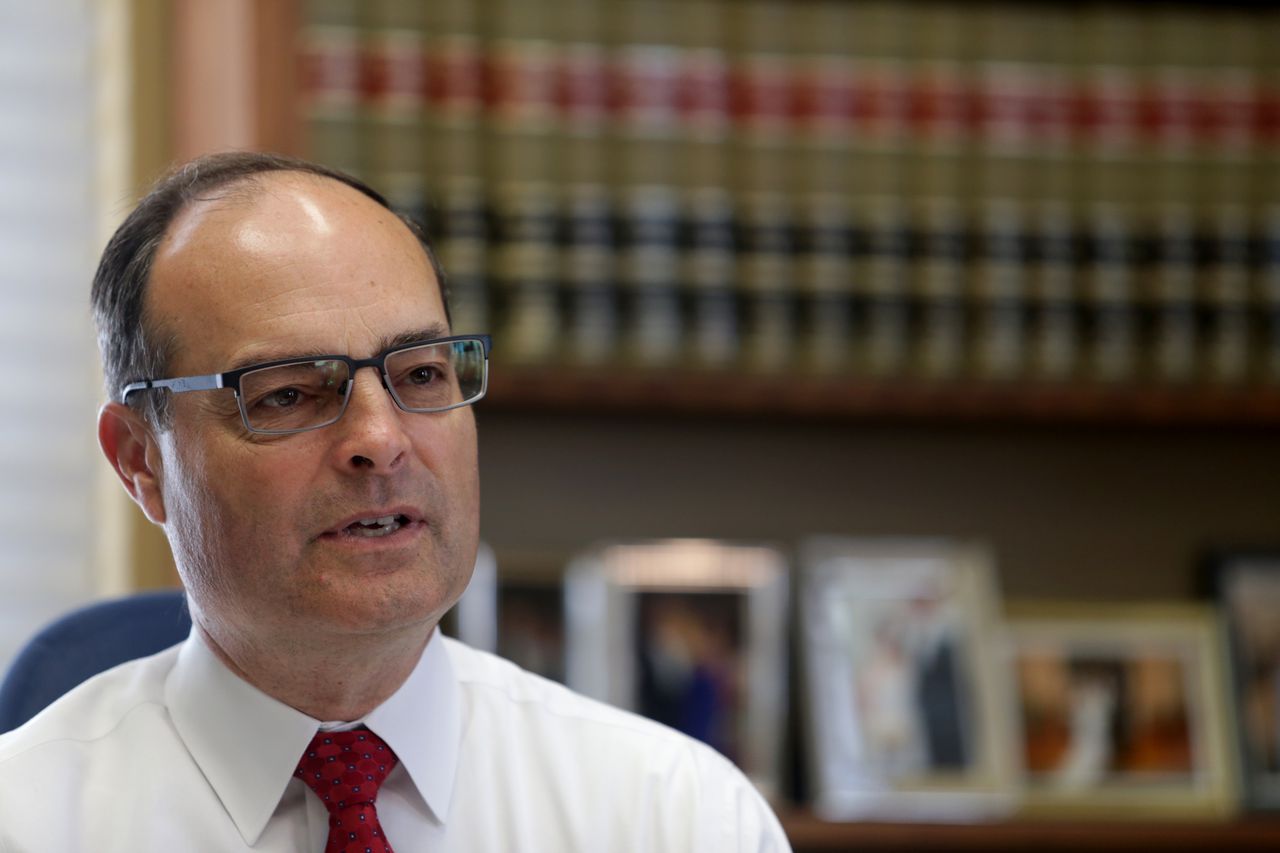