A British hospital plans to remove the life support from a 12-year-old boy Wednesday against his parents’ wishes after the country’s Supreme Court rejected his family’s case.

ITV News reports Archie Battersbee has been unconscious since April 7 when he was found at home in Southend, Essex, England, with a ligature over his head. His mother, Holly Dance, said she thinks her son was trying an online challenge.

“They’re not just taking a child away from me and Paul. They’re destroying the whole family,” Dance said after the ruling Tuesday. “It’s not right, it’s not right, and something needs to be done – reform desperately needs to be taking place in this country.”

Archie suffered extensive brain damage, and his family wants to move him to hospice. However, they have been involved in a legal battle with the Royal London Hospital in east London, which wants to remove Archie’s life support, according to the BBC.

On Tuesday, the British Supreme Court rejected the family’s appeal, meaning the hospital may move forward with withdrawing the boy’s life support.

According to ITV News, a lower court judge previously agreed with the hospital that removing Archie’s life support is in his best interest. The judge pointed to medical evidence that found “damage to [Archie’s] brain has deprived him of any bodily autonomy.”

In the ruling Tuesday, the high court wrote: “As Sir Andrew MacFarlane recorded in his earlier judgment of July 25, there is no prospect of any meaningful recovery. Even if life-sustaining treatment were to be maintained, Archie would die in the course of the next few weeks through organ failure and then heart failure.”

Dance said they want to appeal to the European Court of Human Rights, but there is very little time to do so. She said their lawyers with the Christian Legal Centre are exploring options.

Andrea Williams, chief executive of the Christian Legal Centre, called on the British government to reform its health system so families like Archie’s have more power to make decisions about medical care in severe and end-of-life situations.

“Legislation must be passed reforming the system. Archie’s case stands in the gap. The precedent his case sets can go an incredibly long way to fixing a system which has no room for error,” Williams said.

A hospital spokesperson expressed sympathy for the family, promising to continue to work with them “to prepare for the withdrawal of treatment.”

Archie’s story is the latest in a growing list of legal battles between families and the government-run British health system involving medical treatment for vulnerable patients with brain damage.

Baby Charlie Gard’s case made international headlines in 2017 after a London hospital acted to and later succeeded in removing his life support against his parents’ wishes. Gard’s parents wanted to transfer him to another hospital that was willing to continue his care.

Other cases include children Alfie Evans and Alta Fixsler in England and Tinslee Adams in Texas. 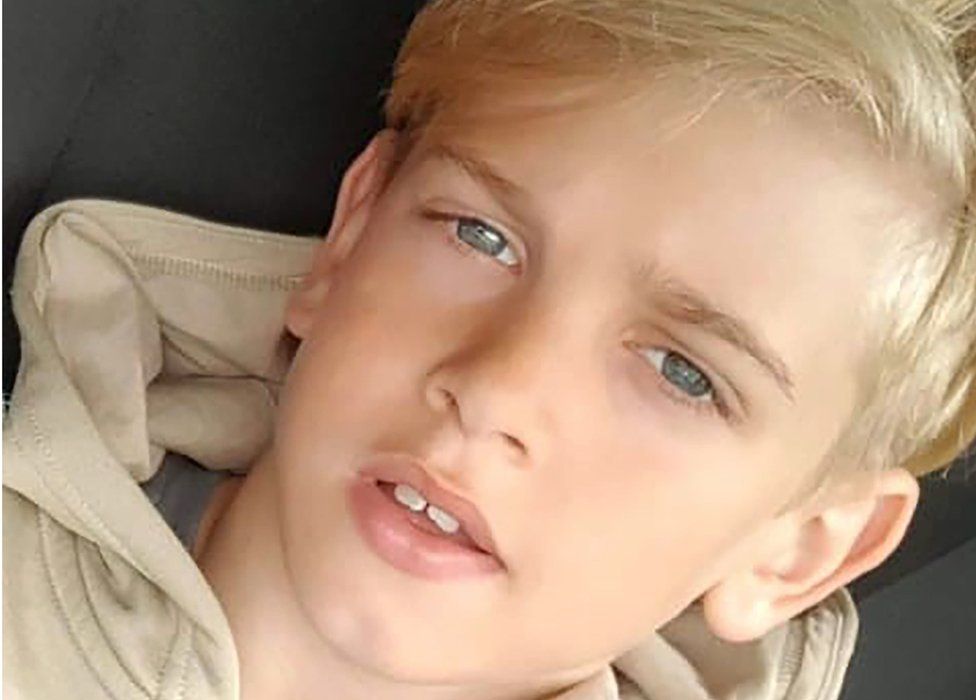