A California man who allegedly tried to assassinate U.S. Supreme Court Justice Brett Kavanaugh may have been planning to kill two more of the justices who agreed to overturn Roe v. Wade, according to a new document this week from the FBI.

The Post Millennial reports the document includes information about online searches and comments on Reddit and Discord that Nicholas John Roske, 26, of Simi Valley, California, allegedly made in the weeks leading up to June 8.

Roske was arrested outside Kavanaugh’s Maryland home on June 8 with a gun and other weapons after he allegedly admitted that he planned to kill the justice. According to authorities, his motive was to stop the justices from overturning Roe after an unknown source leaked a draft ruling of the Supreme Court’s decision in early May.

Now, it appears Roske may have been planning to kill as many as three conservative justices.

In a new affidavit in support of a search warrant from the Department of Justice, the FBI pointed to a Discord discussion in which Roske mentioned “shooting for 3,” Reason reports.

“I’m gonna stop roe v wade from being overturned,” Roske wrote, according to the document.

When another person asked him about his plans, he said he wanted to “remove some people from the Supreme Court.”

“two dead judges ain’t gonna do nothing,” the unnamed person replied. “The whole government is f—ed There’s no fixing that You would die before you killed them all.”

Roske responded: “Yeah but I could get at least one, which would change the votes for decades to come, and I am shooting for 3 …” according to the document.

Other disturbing evidence in the document included Roske’s email address, [email protected], and online searches on his cell phone for “assassin skills,” “most effective place to stab someone,” “Reagan assassination attempt” and “quietest semi auto rifle.”

Two days before the alleged assassination attempt, he also posted a comment on the United States Marine Corps subreddit, asking, “How difficult is it to covertly take out an HVT?” The initials HVT likely stand for “high value target,” according to Reason.

Roske is facing attempted murder charges and life in prison, if convicted. He recently pleaded not guilty.

Allegedly, Roske traveled from California to Maryland to assassinate Kavanaugh at his home on June 8. Police near Kavanaugh’s home found Roske with a Glock handgun, 37 rounds of ammunition, a “black speed loader,” hard-knuckled gloves, pepper spray, a knife, lock-picking tools and a black mask among his possessions, according to authorities.

Roske allegedly threatened to kill Kavanaugh because he was upset that the justice planned to overturn Roe this summer and allow states to protect unborn babies from abortion again, according to the criminal complaint.

Authorities said Roske told them that he decided to kill the Supreme Court justice after “thinking about how to give his life a purpose,” according to court documents.

“Roske further indicated that he had purchased the Glock pistol and other items for the purpose of breaking into the justice’s residence and killing the justice as well as himself,” FBI special agent Ian Montijo said in an affidavit.

He also said he found the justice’s home address online.

Days after a leaked draft ruling showed the Supreme Court overturning Roe, the pro-abortion group Ruth Sent Us published the addresses of the conservative justices’ homes online publicly – prompting authorities to increase security for the high court members and their staff.

At least 76 churches and pro-life organizations have been targets of arson and vandalism since May when news leaked that the Supreme Court would overturn Roe, according to the Catholic News Agency,

The FBI announced an investigation into the pro-abortion violence in June, but many believe the Biden administration and Democrat leaders are not doing enough to stop the violence. There have been very few arrests 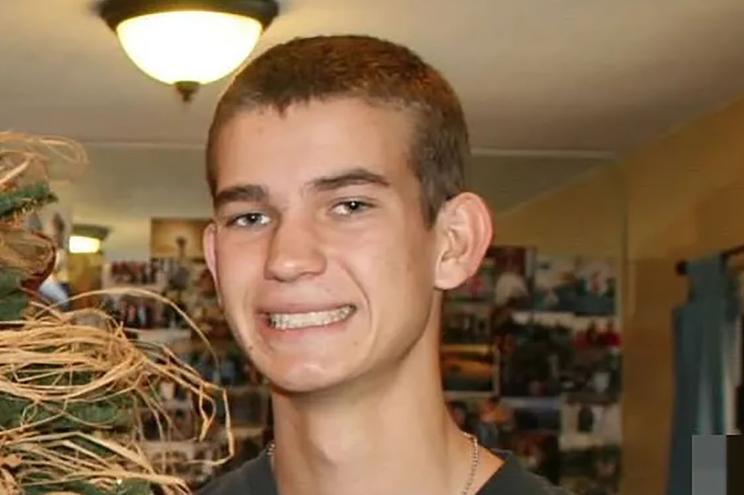