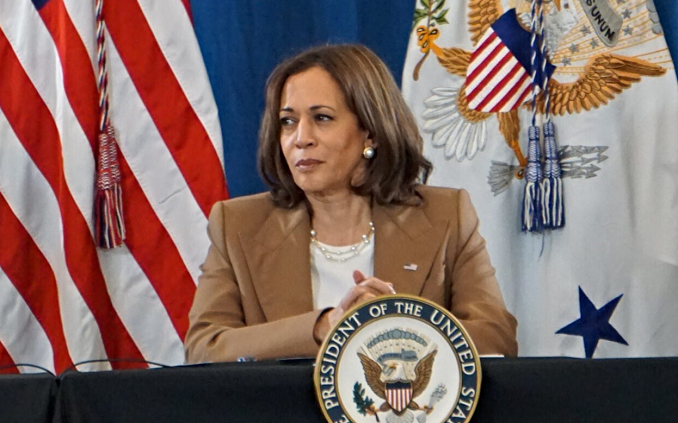 Kamala Harris met with pro-abortion lawmakers in Pennsylvania over the weekend and essentially said that unborn babies are not “real human beings.”

Harris met with Pennsylvania lawmakers in Philadelphia on Saturday, in a state where there is the potential for a post-Dobbs law protecting babies from abortions if voters elect a pro-life governor to go along with the pro-life state legislature.

Harris joined more than 40 state lawmakers and members of Congress for a roundtable discussion. There, she implied that the only people who are “real human beings” involved in the discussion of abortion and the recent SCOTUS decision are the women who have abortions — completely and totally ignoring the humanity of unborn children.

“We have heard more public recent stories about what this means to real people, real human beings. Not to mention the stories that have not been told and have yet to be told,” Harris said, condemning the Supreme Court decision to overturn Roe.

But 41 quotes from medical textbooks prove that human life begins at conception and that babies before birth are human beings.

Landrum B. Shettles, M.D., P.h.D. was first scientist to succeed at in vitro fertilization. He adds:“The zygote is human life….there is one fact that no one can deny; Human beings begin at conception.”

Despite these scientific facts, Harris claims killing babies in abortions is a human right.

“The impact of this moment and what so-called leaders are doing in states around our country is having a direct impact on so many people who should have a right to make the most intimate decision that one could make,” Harris said.

Harris called on Senate Democrats to scrap the filibuster temporarily so they can pass a bill to make abortions legal up to birth nationwide. House Democrats passed their version of the bill on Friday.

“I think we all know and applaud our president saying he will not allow the filibuster to get in the way of doing what is necessary in that regard,” Harris said. “Short of that, what happens in terms of recognizing that the court has acted? Now Congress needs to act.” 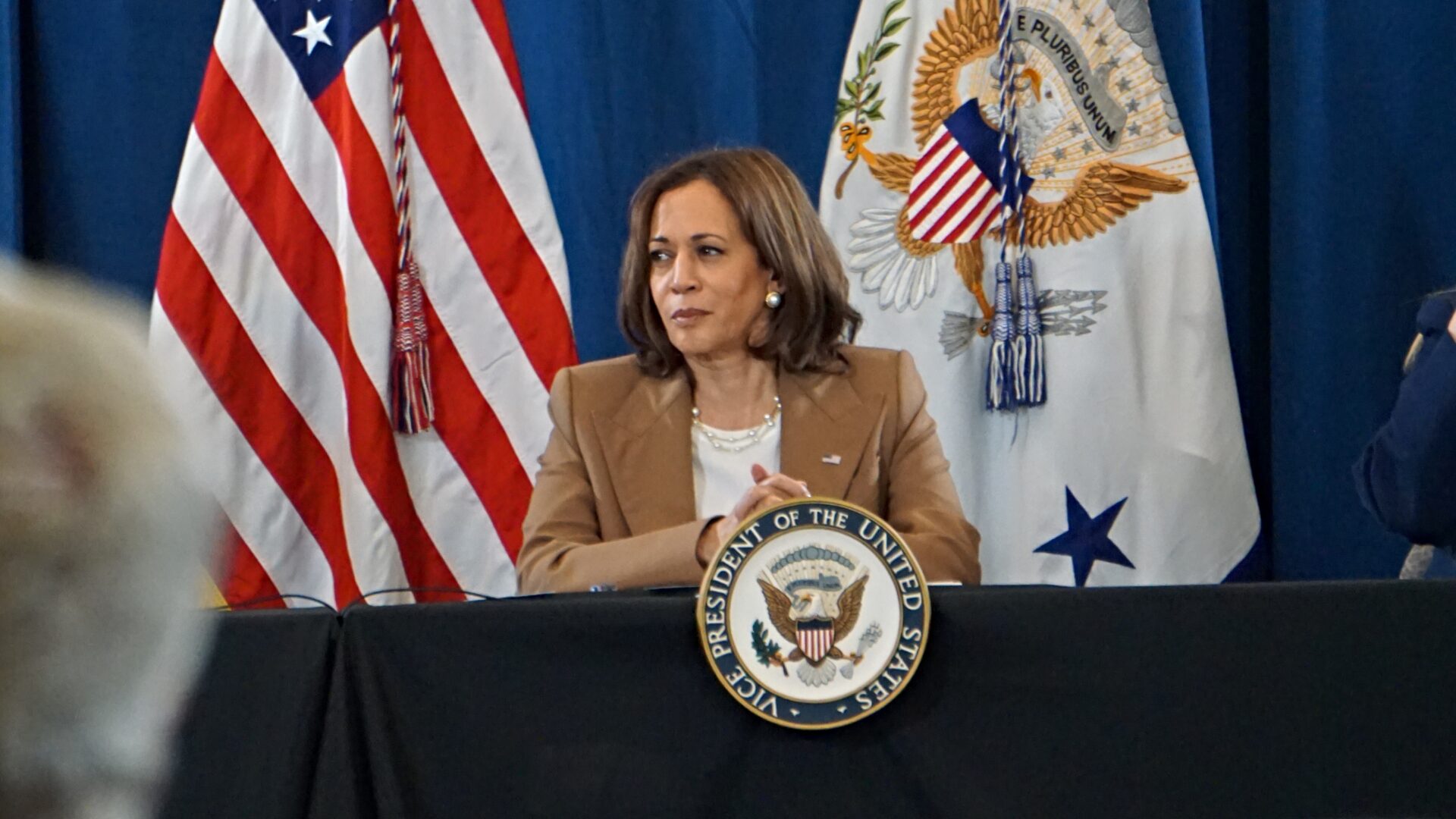